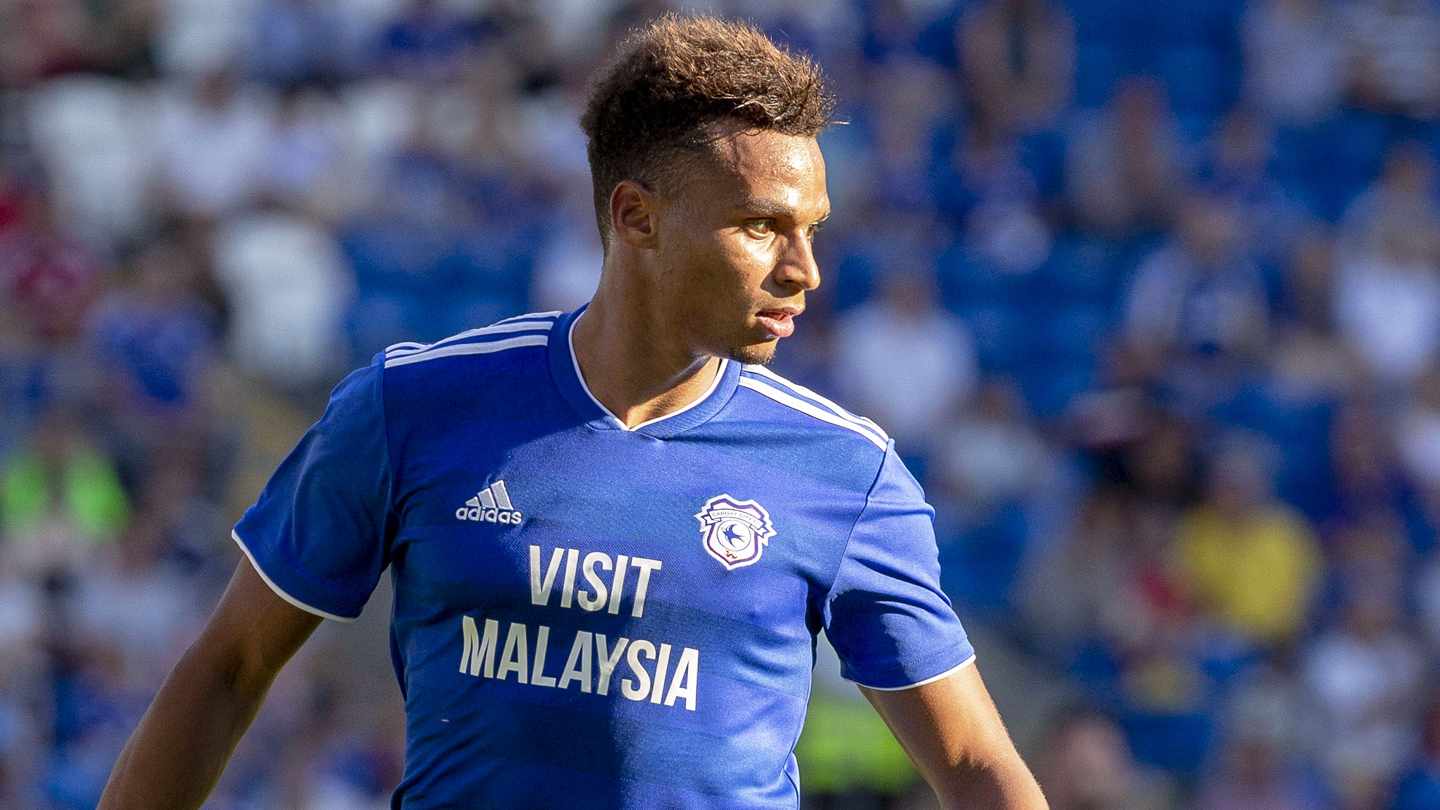 Murphy: We want that winning feeling

“I think last Sunday was one of the best performances we’ve had,"City's No.11 began. "We created lots of chances.

“There was an improvement and I think everybody was happier with their performance. It’s just about bringing it to the game on Saturday and trying to replicate that.

“It is going to be very different against Tottenham so it’s about going there and sticking to our game plan.

“It’s about putting in the performances that we need. We’ve had seven games now without a win and that’s not good enough.

“We’ve got to work hard and rectify those mistakes that we’ve been making to give us the best possible chance to pick up points.”

Murphy’s performance against Burnley saw him score his first competitive goal for the Bluebirds, striking the ball beautifully on a first touch after it was crossed in by Bruno Ecuele Manga. The winger’s goal was not his only attempt however, as a beautiful curling shot from outside the box was tipped just over the crossbar by England goalkeeper Joe Hart.

“We’re not beaten. Last year these boys won more than they lost, so we want to get that winning feeling back.

“For new teams coming up getting that first win is vital, and as long as we stick together I think it’s going to come sooner rather than later.

“The fans are second-to-none here. Even after the goals we conceded on Sunday they stuck by us. It would have been easy for them to boo and get onto their players but they’ve been absolutely brilliant with us.

“Everyone is excited to play at Wembley against this Tottenham team. We’re going there to pick up points. With our fans going there we expect it to be a good experience. We’re going to play the best that we can.”

For the full preview of Saturday's match against Tottenham Hotspur, click here!