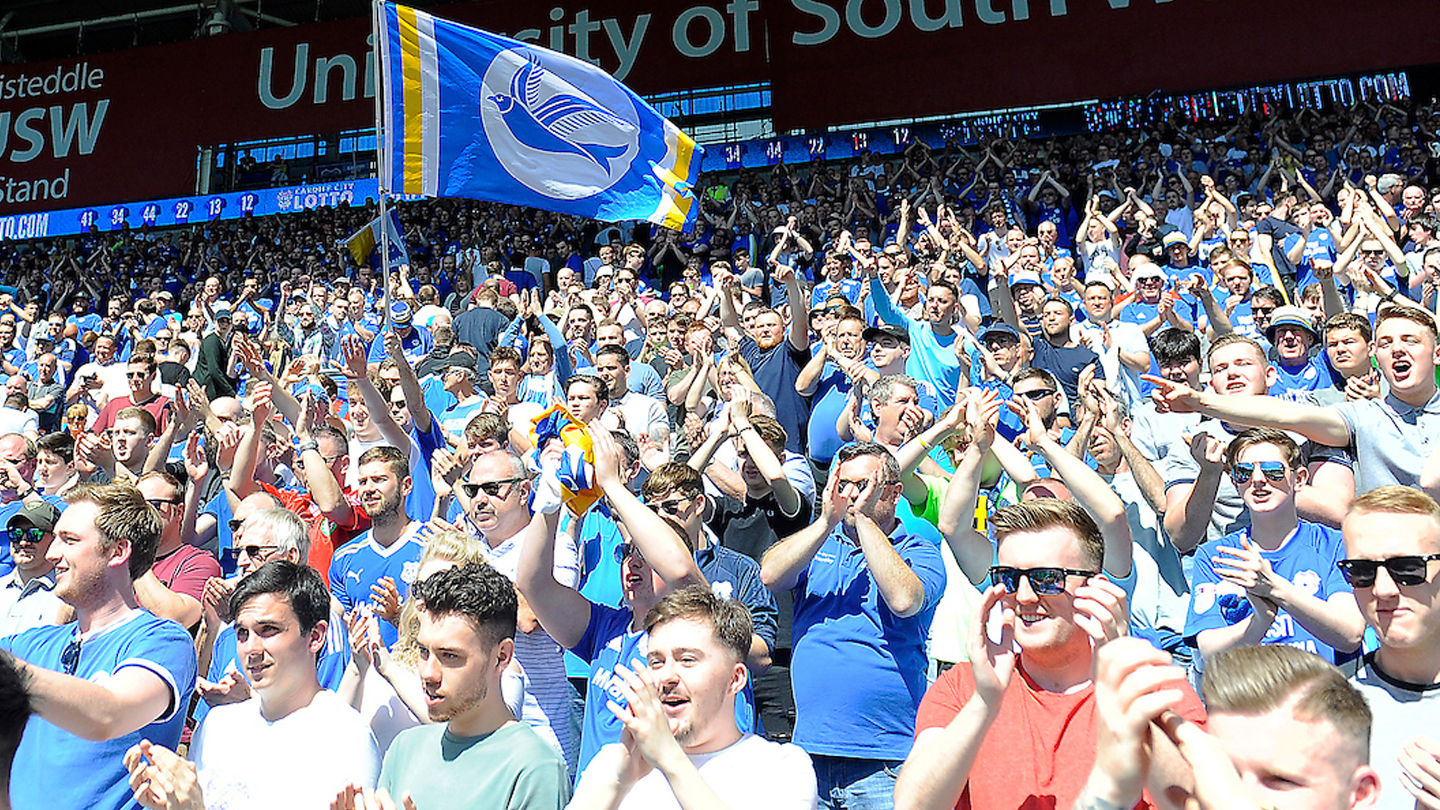 City vs. Arsenal: Your Matchday Timetable!

Your schedule of events for Sunday's Premier League clash in the Welsh capital...

Cycle to CCS with nextbike

The new partnership offers 2018/19 Season Ticket Holders 30 minutes of free cycling per trip on matchdays for the first five weekend home games of the season - including Arsenal, Manchester City, Burnley and Fulham.

Return Travel to CCS with Zeelo!

Zeelo offer direct travel in an executive coach straight to CCS, with 36 pick-ups and 5 routes across South Wales.

Book your direct return travel for City vs. Arsenal here!

@CardiffCityFC play Arsenal on Sunday 2 Sep. Shuttle buses will run from 11:30 every 15 mins from Wood St to the stadium before game and 1 hour afterwards. Show driver your match ticket & football special Adult day-to-go is only £2.50! https://t.co/KqoMywXYPM #CityAsOne #cbupdate pic.twitter.com/g0cashtFnB

RIM Motors has been an established mechanical repair garage for over twenty-six years. We carry out Class IV & Class VII MOTs and are based in Barry in the Vale of Glamorgan.

In Sunday's edition of The Bluebird, you'll find an exclusive chat with the skipper, Sean Morrison - along with plenty more!

The programme will also be available from within the Stadium Superstore, Ticket Office, Away Ticket Office and from walking sellers.

We are supporting the Bradley Lowery Foundation during Childhood Cancer Awareness Month, as they fundraise to help children and their families who have been affected by cancer or other childhood illnesses.

Sunday's pre-match entertainment will be provided by ‘The Lost and Found’.

Make sure to check out the USW Stand Stage before the match!

There will be plenty to keep junior Bluebirds entertained ahead of kick-off with Cardiff City FC Foundation's games and activities.

Keep an eye out around the Nathaniel Cars Family Stand for everything taking place!

If you’re not at Cardiff City Stadium, you can subscribe and listen to live commentary of this fixture on Cardiff City TV - with HD highlights of the game to follow.