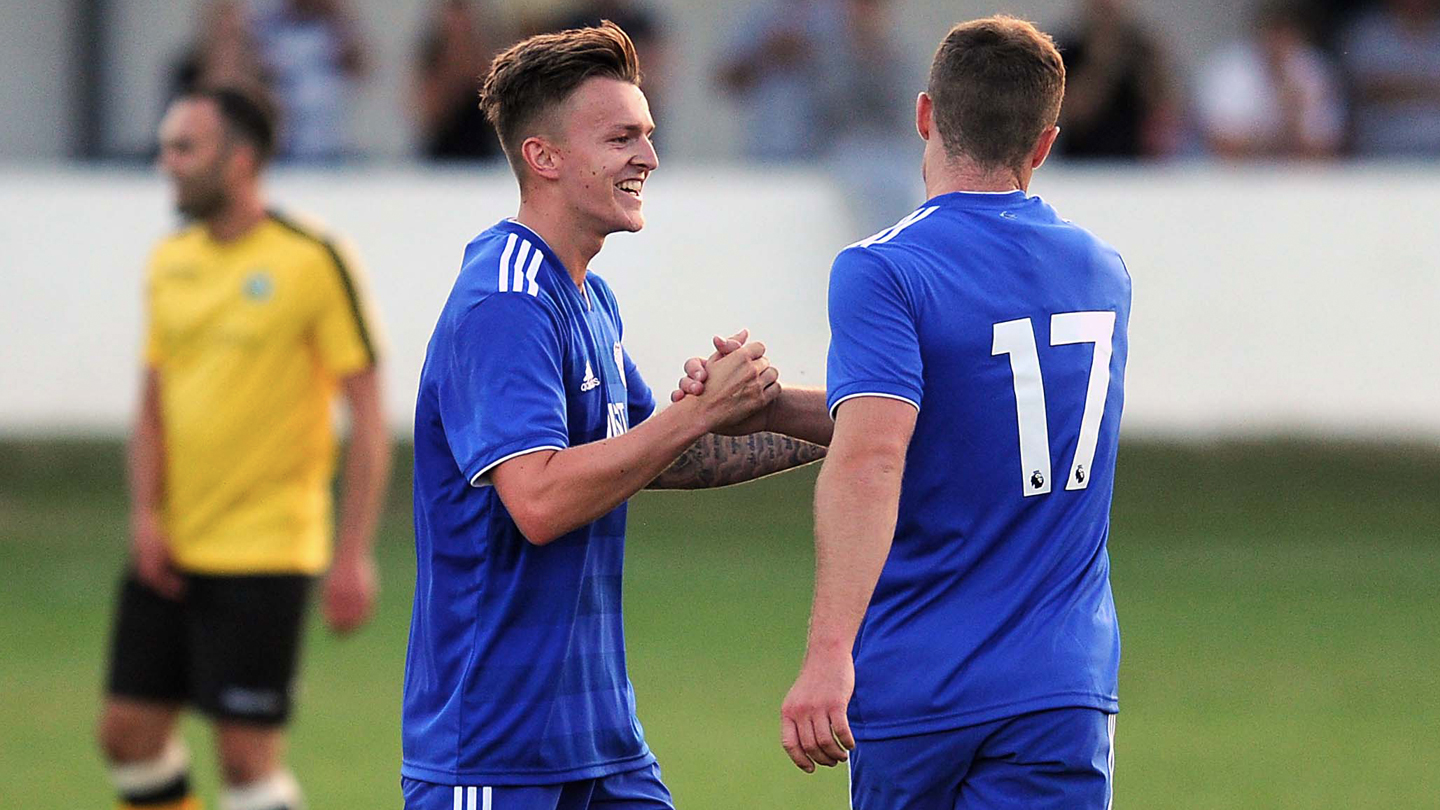 Former Cardiff City striker Kevin Nugent is the current Head Coach of Millwall’s U23 side. The 49 year old scored 29 goals in 99 league games for the Bluebirds in a five year spell from 1997. His side currently sit third in the PDL2 South standings after totalling three wins, one draw and two losses.

Their last outing ended in a 0-0 draw at home to Bristol City. The London based club were unfortunate not to take the lead after striking the woodwork twice through Joe Wicks and Michel Parker. However the result saw them stretch an unbeaten run to four games.

The young Bluebirds last faced the Lions on Monday, January 8th 2018. It was a tough contest as City were held to a 1-1 draw by their Millwall counterparts at Cardiff International Sports Campus.

Following a goalless first half, the Bluebirds deservedly took the lead; with fifteen minutes of the second-period played. Liam Feeney’s low cross was controlled by Anthony Pilkington, whose quick turn created space for him to slot the ball home.
However, Millwall fought back to equalise almost immediately after the restart. A dangerous long ball resulted in a corner-kick for the away side, and Kris Twardek eventually fired home after uncertainty in the City box.

Cardiff City U23 Manager, Jarred Harvey gave his thoughts ahead of the clash.
“Hopefully we can get a good result against Millwall,” began Jarred. “It was a tough result in our last game against Coventry but we’ll look to improve ahead of the game.

“We’re hoping that we can have a couple more familiar faces back for Monday. It was good to see Tyrone Duffus coming back. It would be good to see him get some more minutes under his belt. All the lads will be rested and ready to go now for Monday’s match.

“We know that Millwall is going to be a tough game. Last season we got two draws against them so we’re expecting another competitive game. So I’m quite looking forward to the game.”

Midfielder Lloyd Humphries, who recently returned to action following an injury spell on the side-lines also looks forward to a tough test.

“It’ll be a good challenge for the squad. It’s nice to have a ten day break ahead of the game but we’re all raring to go now.

“Personally, it’s great to be back in action as well. It felt nice playing properly again and it’s been great to get the minutes because that’s the best thing you can do when returning from injury.”