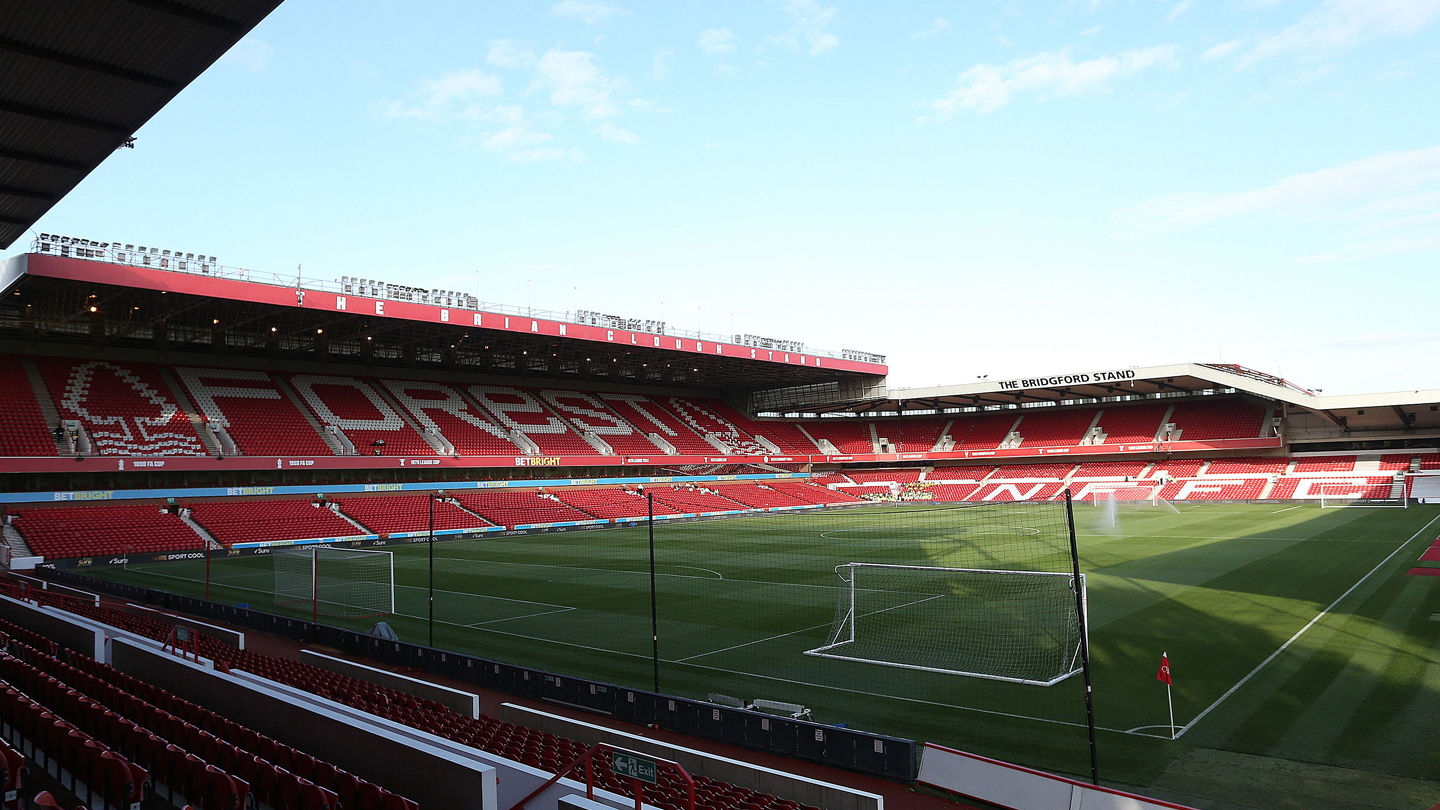 Founded in 1865, Nottingham Forest Football Club compete at the City Ground, which has been their only ground with a capacity of just over 30,000. However, Forest’s U23 squad additionally play at Alfreton Town FC’s Impact Arena.

The 2017/18 PDL2 Play-Off Finalists have won one game, lost one and drawn two to date from their opening four 2018/19 PDL2 fixtures. On Friday, 10th August, goals from Brennan Johnson, Jayden Richardson and Virgil Gomis were not enough as the Reds lost 4-3 to Crystal Palace at the Impact Arena. Then ten days later, the Tricky Trees picked up their first point of the campaign, as Gomis scored two and Yassine En-Neyah netted in a 3-3 draw away to Queens Park Rangers. Gomis and En-Neyah were on target again, on Friday, 24th August, as Forest secured their opening three points of the season from a 2-1 victory over Watford at the Impact Arena. Finally ten days later, Jordan Lawrence-Gabriel headed home in a 1-1 stalemate away to Charlton Athletic.

The Reds are currently placed sixth in PDL2 North on five points - eight behind table-toppers Leeds United, who have played one match more.

Cardiff City U23 Head Coach, Jarred Harvey spoke to cardifficityfc.co.uk prior to the fifth PDL2 fixture of the season, discussing the challenge Nottingham Forest pose, his hopes for the match and the potential of facing First Team players.

“We’re definitely looking forward to this one,” began Jarred. “Forest are a good, strong side, so it’ll be another tough challenge. We’ll learn from the mistakes we made in the previous match against Leeds and hopefully take a result up there. We didn’t get what we deserved last time out and hopefully the fine margins will play in our favour this time around.

“It’s nice to play at the stadiums. The good thing about going away to clubs like this is that they could potentially play a few First Team players as well. It’s always brilliant when they do because it gives the youngsters an idea of the level they have to rise to, to play at First Team level in the future."

Harvey concluded: “Forest will be another learning curve and it’ll be great to see how we’ve progressed since the beginning of the season. We’re improving all the time and hopefully that shows at the City Ground.”

Midfielder Jamie Veale (pictured above) added: “It’s always good going up to Forest. They’re a good, tough team that are always physical and always go right at it. It’ll be another brilliant test for us and hopefully we can cut out the errors we made against Leeds, to get three points.

“They may put out First Team players like Burnley did and it’s always great to have that challenge to rise to. Those are the games you want to play in because you want to compete against the best, so hopefully they put out a few First Team boys and hopefully we can get a result.”