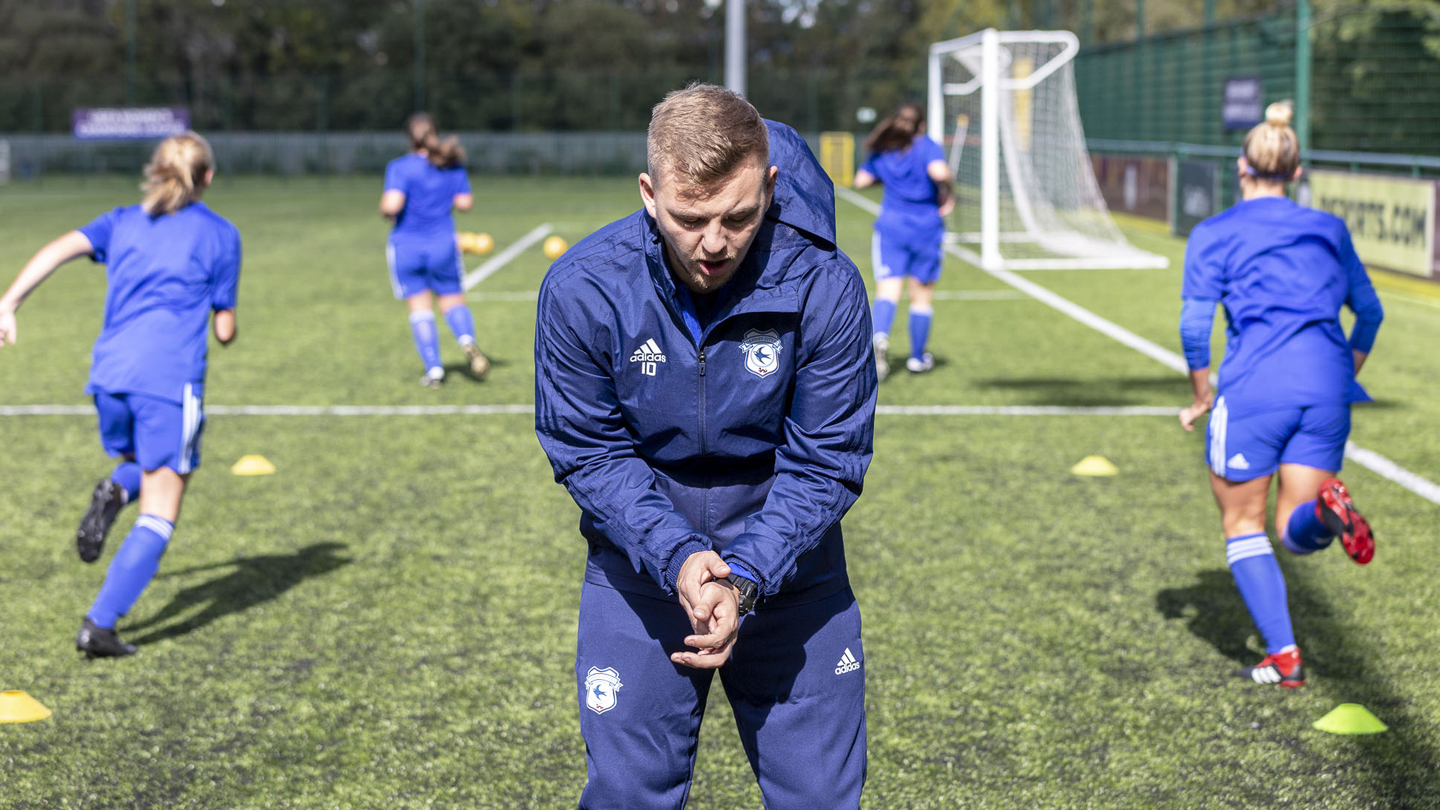 Women | Iain Darbyshire: We played some of the best football I’ve seen us play

Following the Archers’ early goal, the visitors dominated possession, although they could not find an equaliser against a resilient defence.

“We played some of the best football I’ve seen us play during my time as a coach here," began Iain. “It's frustrating not to get a result after that - but it’s good to see that the things we’re practicing in training are paying off.

“We just weren’t clinical in the final third; we created enough chances, but that’s football. From the first 15 minutes onwards, I think we dominated. They got a sloppy goal in the first five minutes, that should’ve never happened and from that moment onwards, we dominated the game.

“We always knew it was going to be a tough game and the positive is that we played some great football. We’ll get the video analysis in and show the girls how well they played. We’ve a few things to work on in training and we’ll take those forward.”

City went into the game on the back of two WPWL victories from two matches and Darbyshire concluded: “The result hasn’t killed our momentum - we just need to be more clinical. Before this week, we were clinical but in the big games against your rivals, it’s the little things that get the win.”