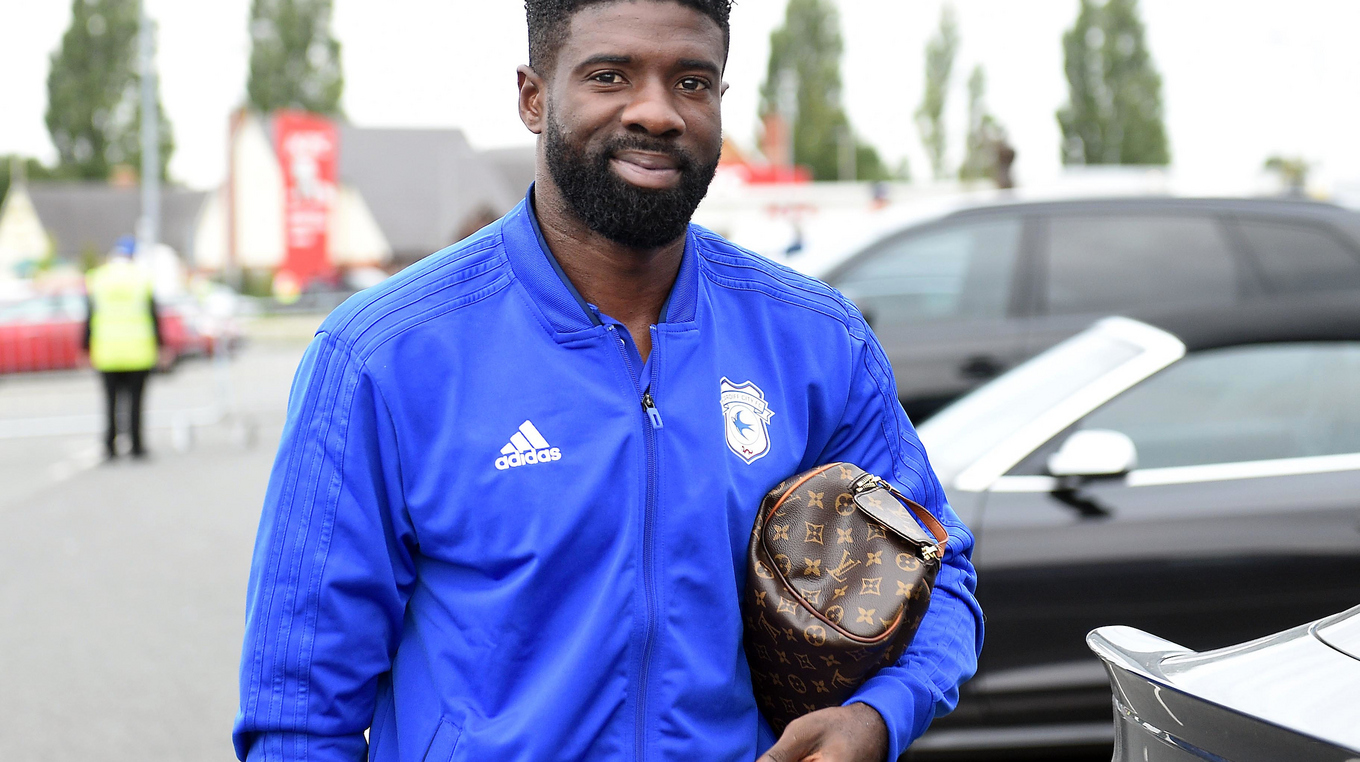 Bruno: We need to focus on ourselves

Ahead of Saturday's away fixture against Fulham, defender Bruno Ecuele Manga shared his thoughts on the upcoming games that will close out the Premier League season...

"We don't know what will happen with the Brighton game," he began. "So we need to focus on ourselves and hopefully get the win on Saturday.

"Every game is different. We won our first game in the Premier League this season against Fulham, and it's not going to be the same game again.

"We're playing to stay in the Premier League, and we're playing away, so it will be tough for us."

Neil Warnock's men defeated Fulham 4-2 at home earlier in the season, with Josh Murphy, Bobby Decordova-Reid, Callum Paterson and Kadeem Harris getting a goal each. Despite being relegated as of April 2nd, Fulham's recent form has shown improvement, and will host City on Saturday having won both of their previous two matches.

"They're going to make it difficult for us," he continued. "They have nothing to play for while we're playing to survive in the Premier League. We need the points.

"No game in this league is easy. Every game is difficult, and on Saturday against Fulham we need to be focussed, and we will see what will happen."

Reflecting on his side's most recent performance against Liverpool, Ecuele Manga concluded: "We played well against one of the top teams in the league on Sunday, and we need to keep that same standard, playing the same level of football with the same intensity."