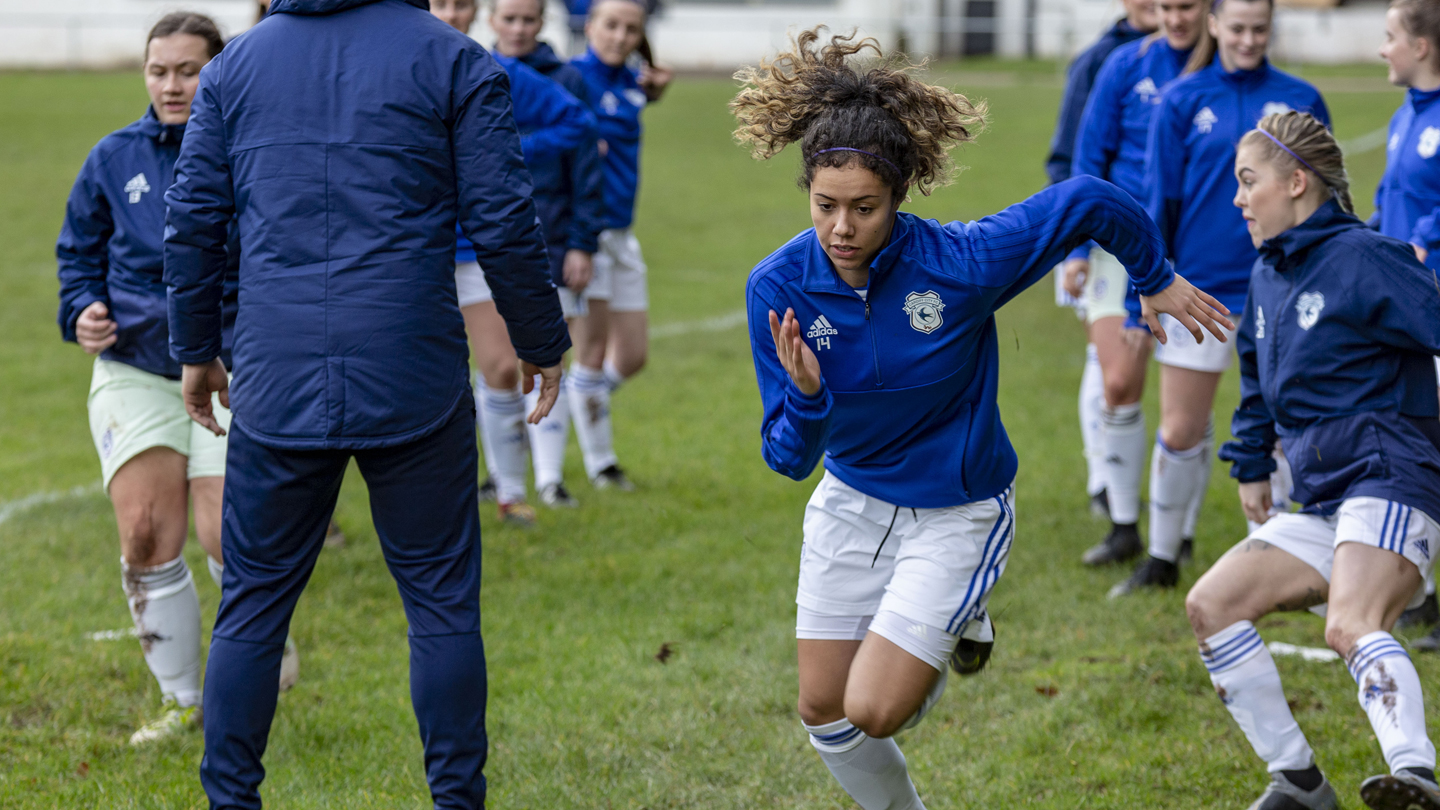 The Bluebirds currently sit third in the WPWL standings, one point behind second place Swansea City and 12 points behind champions Cardiff Met, who have completed their season. City have won ten, drawn two and lost three matches in the WPWL so far this campaign, although have not dropped a point to any team outside of the current top four.

Alana Murphy is the squad’s current top scorer in all competitions with 15 goals, 11 of which were in WPWL matches.

Abergavenny currently sit fifth in the WPWL table with seven wins, two draws and six losses and are four points behind fourth place Port Talbot Town, who Cardiff City defeated 1-0 at GenQuip Stadium last time out. This weekend’s visitors most recently faced Cyncoed at Eastern Community Campus in the WPWL on Wednesday, April 24thand were 5-1 victors.

The sides have met three times to date this season, with the Bluebirds winning twice and losing once.

On Sunday, November 25th, 2018 Murphy and Catherine Walsh netted in the 2-0 WPWL victory at Pen-Y-Pound Stadium and one week later, Danielle Broadhurst scored a brace in the 2-1 WPWL League Cup Quarter-Final win, going to extra-time at the same venue. However, the Pennies progressed to the FAW Women’s Cup Final last month.

“We addressed the situation after the last Abergavenny game and told the girls that we want to finish the season on a high by winning the last three games.

“We’re on course to achieving that having won the previous two matches and to see it off, we need to beat Abergavenny in the last fixture of the season and if we do that, we’ve done everything we can to finish second, but we’ve got to rely on other results to go our way.

“We used to be worried about how many goals we scored and keeping a clean sheet, but we’ve just got to win the game on Sunday, so that’s what the message will be to the team.”