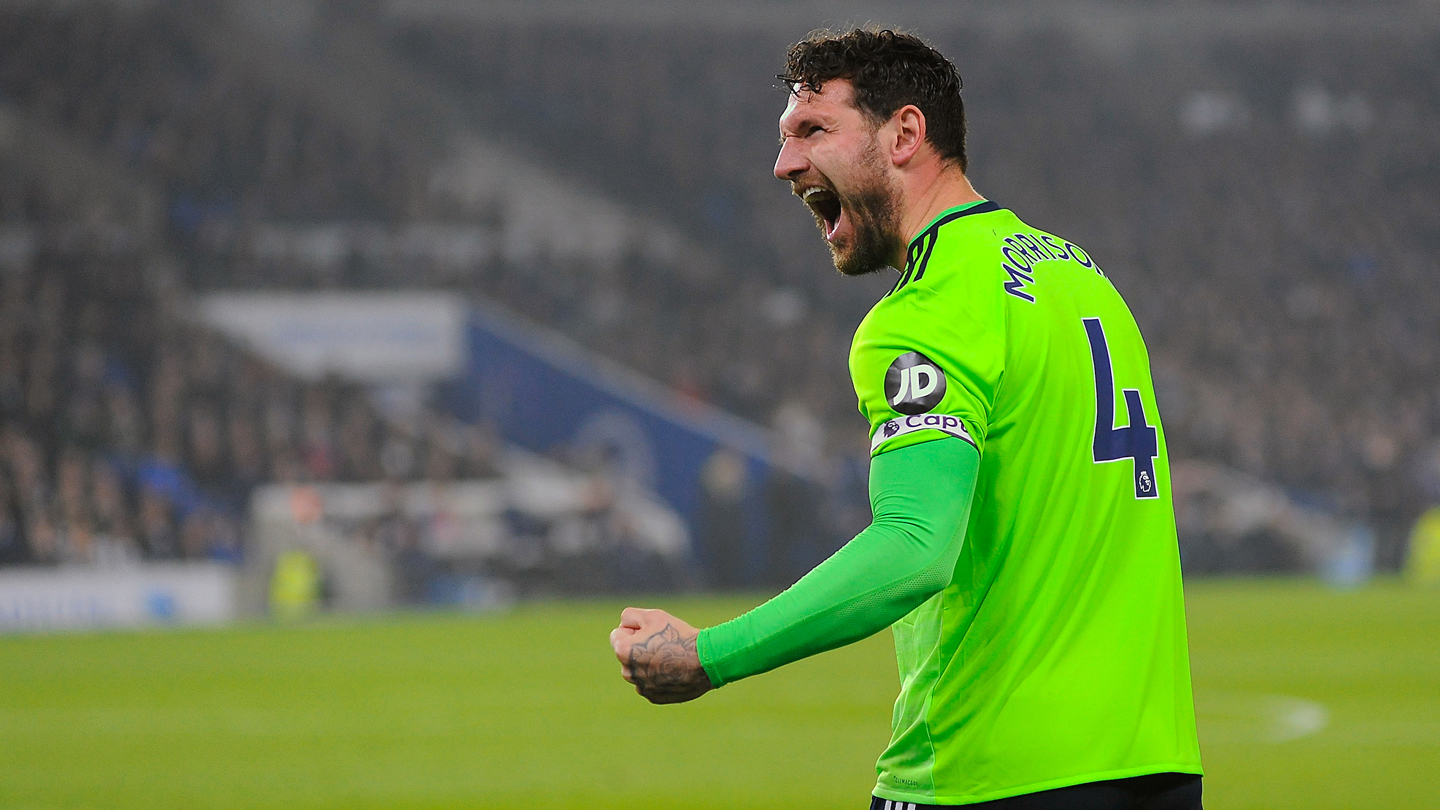 Morrison: I'm so proud of the team

“It was do or die tonight,” began Moz. “It was a very important game. We’ve got two very tough games ahead of us and tonight was of great importance.

“It was great coming away with three points and the lads were incredible tonight. All of the hard work that went into the game was incredible. I’m so proud of the team.”

The skipper rose to head home the Bluebirds' all-important second goal on the South Coast - his first of the Premier League season - while his defensive contribution was every bit as important as City recorded a crucial 2-0 win.

“It’s been almost over a year since I last scored," he added. "A bit of a dry spell! But I’m happy to get the clean sheet too. It doesn’t matter how we won, just as long as we did.

“A win tonight gives us the chance to stay up, and that’s what it’s all about. We’re giving ourselves the best chance possible. So tonight was extremely important. I was incredibly proud to be on that pitch with the boys tonight because their effort was superb throughout the match.

“We’ve had a couple of decisions go against us recently. I’ve spoken about it all season that the lads have shown strong character to bounce back. It shows the togetherness of the group and how close we are.”