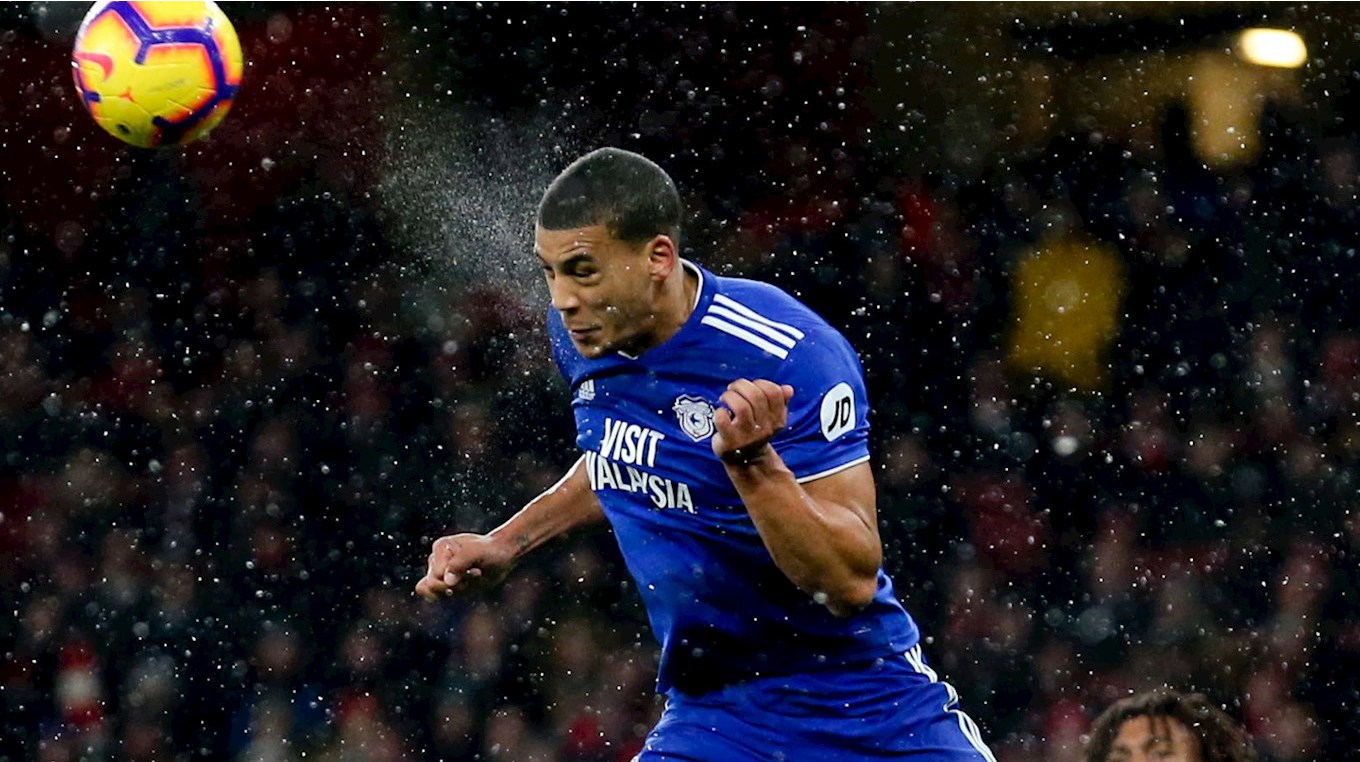 Peltier: We've got to give everything we've got

Ahead of Tuesday's away fixture against Brighton & Hove Albion, City defender Lee Peltier shared his thoughts on the side's recent form, as well as his approach to the Premier League season's remaining matches...

Following their frustration at Turf Moor over the weekend, Peltier compared City's performances to those at the beginning of their Premier League campaign.

“We’ve shown all year that we can bounce back from defeats," he began. "But obviously, we didn’t get the three points at Burnley, which makes the Brighton game even bigger, and the points even more special to the club.

“The lads know what needs to be done and we’re just taking it game by game.

“I think in the earlier parts of the season it took the lads some time to get used to it, playing against world-class players and things like that.

"But we’ve come on leaps and bounds over the season, we’ve been playing well and the lads are pretty confident in themselves, and we’ve just got to take that on to the rest of the season and hopefully get results."

Brighton & Hove Albion currently sit five points ahead of City in the Premier League table, and a win for either side could shape the rest of their season. Neil Warnock's men came out on top at home earlier in the season thanks to an injury time winner from Sol Bamba. Pelts continued: "We know going to Brighton is a tough place to go. They’ve got a really good team and they’ve been in the Premier League for a few years now. We’ve got to go there and give our all to try and get three points.

"We're going to do what we do, and what we know we’re good at. I know that if we do that then there’s a great chance that we can get results from our last few games."

Peltier concluded: "I think that we’ve got to give everything we’ve got, because at the end of the season we don’t want to come away thinking that we could’ve given more."