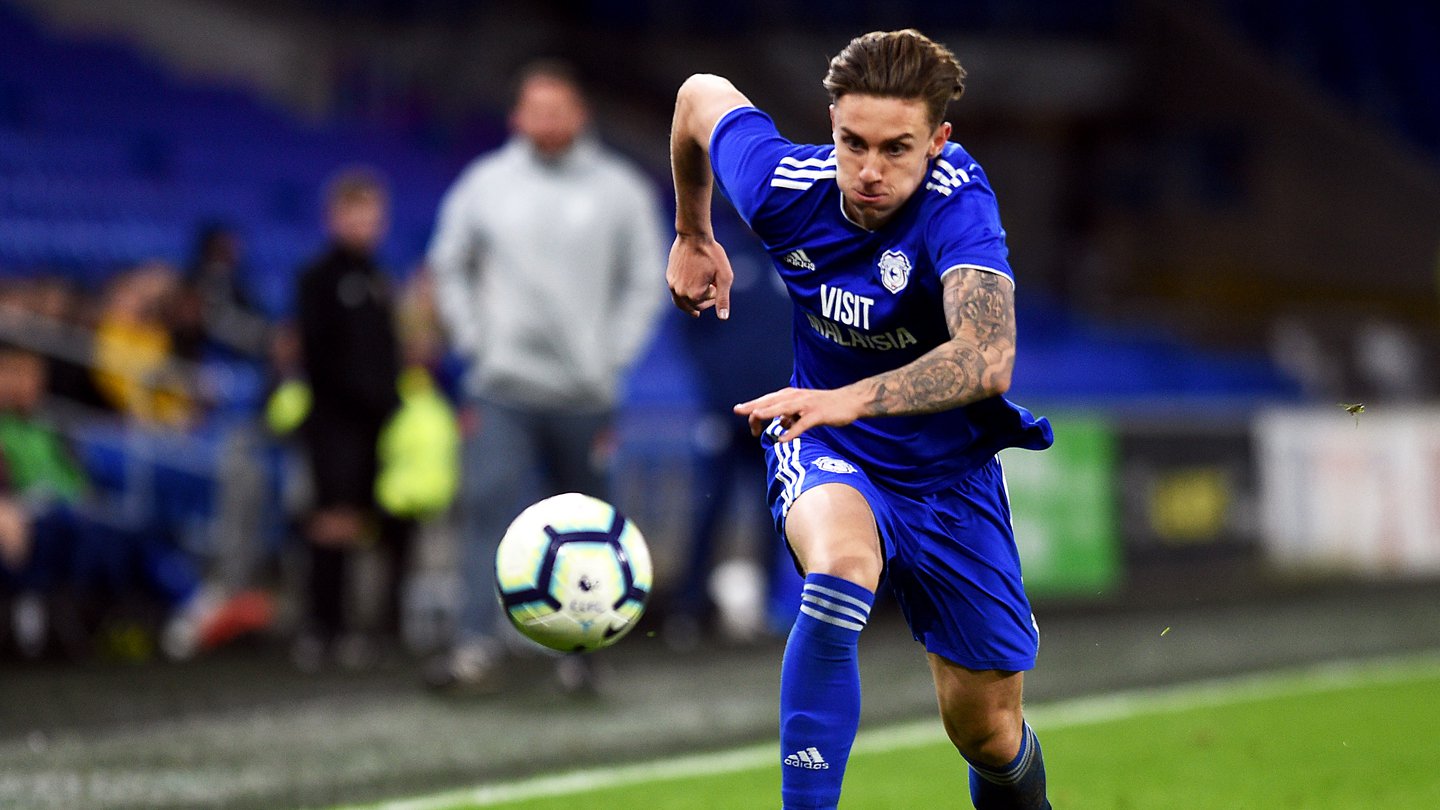 The clash will be free of entry for all who wish to attend at Cardiff City Stadium – 7pm kick-off.

Bolton's U23 side is currently managed by David Lee. The 51-year-old took charge of the development set-up following the appointment of his former Bury team-mate Phil Parkinson as manager of the First Team in June 2016. As a former midfielder, Lee played for six clubs during a 15 year professional career which included 155 appearances for Bolton Wanderers.

Last campaign saw Bolton Wanderers clinch the title Professional Development League Two north table. A total of 16 wins saw them finish one point ahead of both of the second and third placed teams; Nottingham Forest and Sheffield Wednesday.

Our visitors for Monday’s game sit firmly in the middle of the PDL2 north standings; fifth place. In 27 league outings, they’ve picked up 43 points which is only two points away from second placed Birmingham City.

The Whites are currently unbeaten in their last five matches after failing to pick up a point in their previous four games. Their last fixture witnessed a goalless draw against Charlton Athletic at University of Bolton Stadium on Wednesday, 10th April 2019.

Ahead of the season finale, Cardiff City U23 Head Coach Jarred Harvey offered his pre-match thoughts for the Monday night clash.

“It’s our last game of the season and it’s a great opportunity for the lads to finish the season a high,” began Jarred. “We’ve had a difficult few weeks with injuries, results and getting players playing at different age groups. It would be really nice to get a decent result this Monday. We’re ready to give one last push and get the three points.

“It’ll be a great way to end the season playing under the floodlights at CCS. It’s fantastic for the players who want the opportunity to play for the First Team and playing at the home ground will be very special. They are looking forward to that challenge.

“Bolton are a very strong side so it will be a tough game. They have difficulties at their club at the moment but they’ve still got a great academy. In the past as well they’ve always been a very strong outfit and not easy to come up against. It’ll be a tough test but we’re really looking forward to it.”