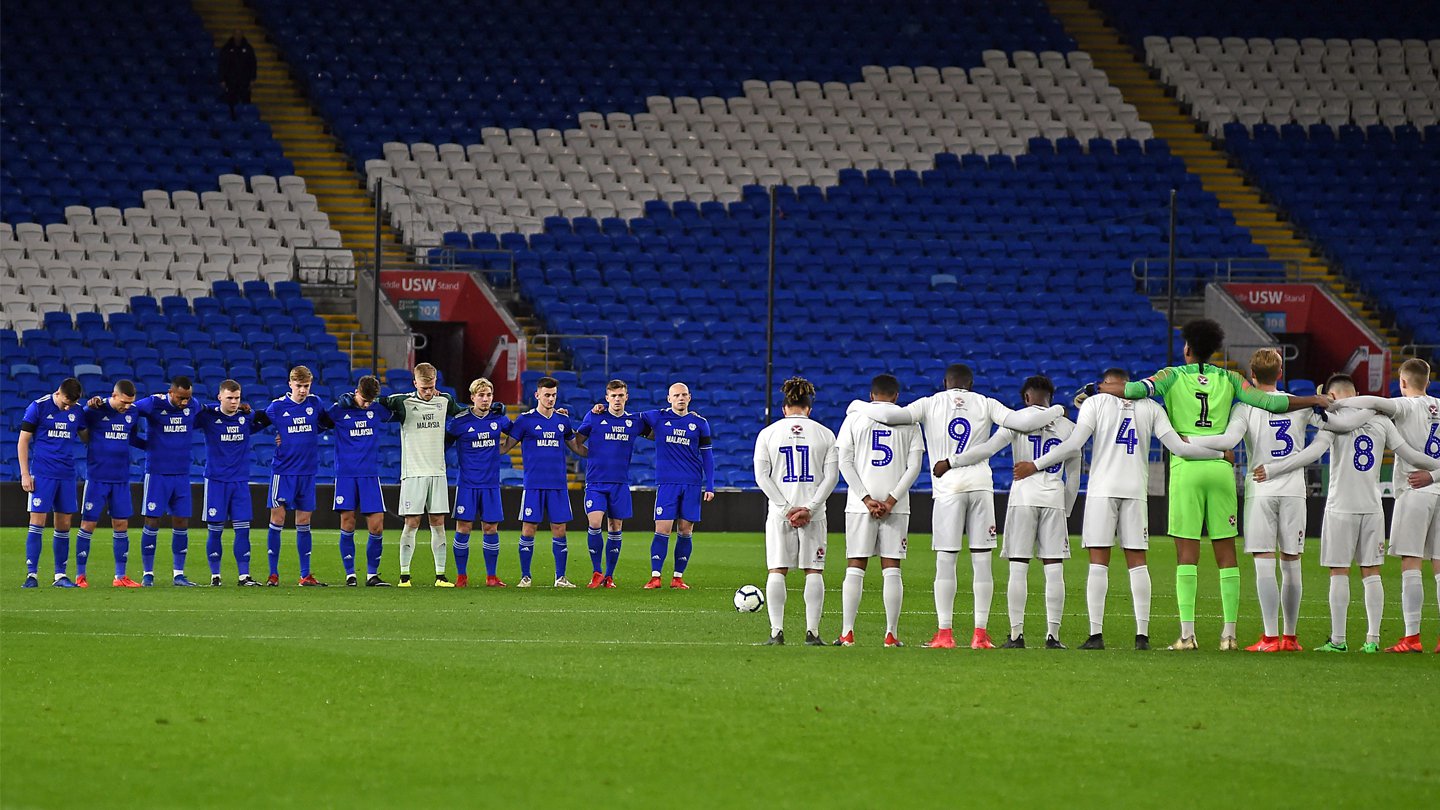 Legg: “Great character in the second half”

“I’m disappointed with the result,” began Legg. “The improving factor is that we showed great character in the second half.

"I thought we dominated the game from then. Overall we didn’t take our chances and we shouldn’t have given them a three goal lead in the first place.

"We were fortunate to get back into the game and craft out some chances but were unlucky not to equalise. The match has proven to us that we can show a bit of character and fight in our game.

“Coventry were a good side and played well against us. We’ve got to recognise where we are at the moment. There are six players out on loan getting First Team experience at their respective clubs. It’s key for the club they get that for when they return next season.”

The former City full-back explained the importance of getting game-time for both the First Team players involved and the younger players.

“I was pleased with some performances from our players. It was great to have some First Team players playing for us and for them to get the minutes under their belts. But I also thought it was nice to see some of the youngsters playing as well.

"Joel Bagan, Ntazana Mayembe, Ben Margetson and more all played this game at a higher level than what they’d be used to. It’s fantastic experience for them.”