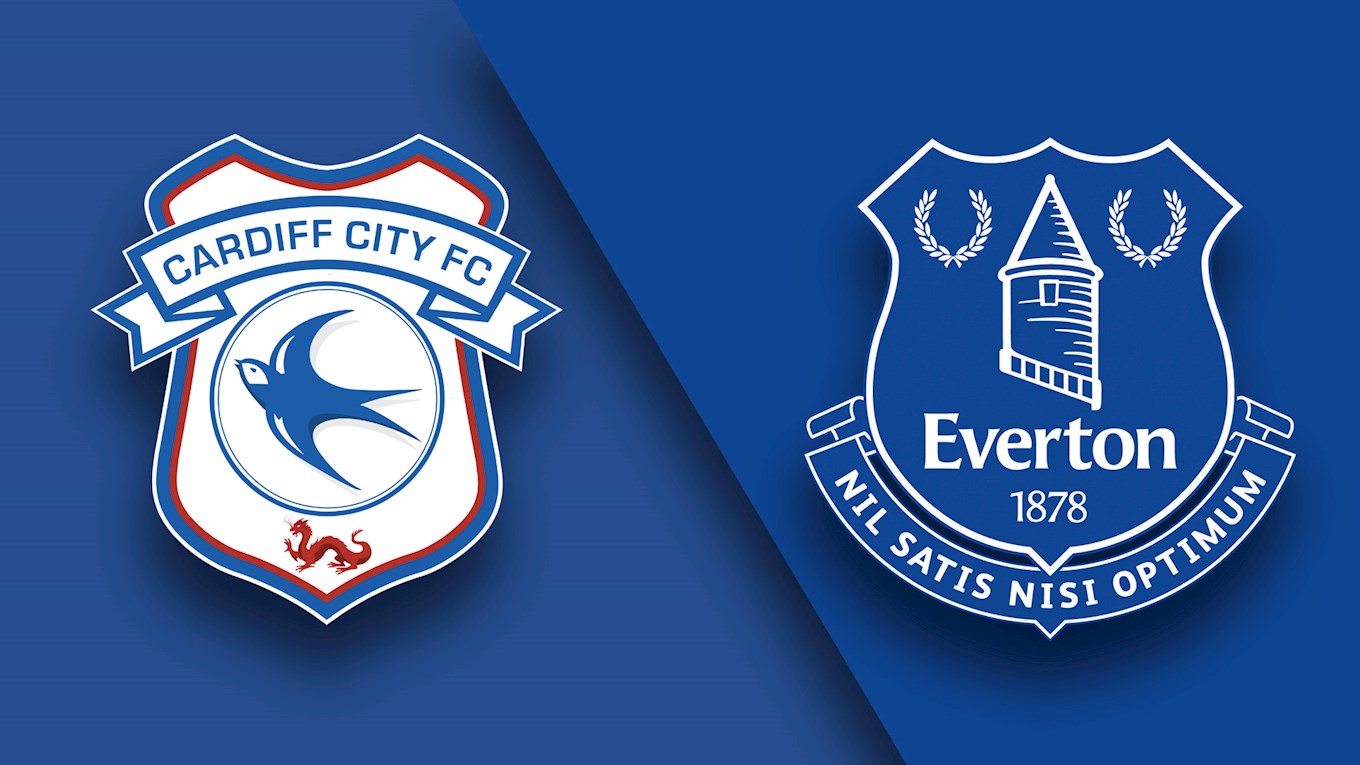 Match preview for Cardiff City vs Everton on 26 Feb 19

Our first midweek home match in the Premier League takes place on Tuesday, February 26th as The Toffees travel to South Wales…

Everton come into this clash having not played over the weekend, due to Manchester City’s involvement in the Carabao Cup Final. The Toffees currently occupy eleventh position but have lost their last three Premier League matches; 1-3 against Wolves, 0-2 in the re-arranged clash with City, and 1-0 to Watford. Indeed, the visitors have recorded only one win from the past five matches, a 1-0 victory at Huddersfield Town.

A late FA Cup Fourth Round defeat to Millwall means that the Toffees have not played since February 9th but face some tough fixtures in the coming weeks. After our fixture in the Welsh capital, Everton face Liverpool in the Merseyside derby on Sunday March 3rd, before Chelsea come to Goodison on March 17th.

Summer signing Richarlison (pictured) has been Everton’s main man in front of goal, with ten goals to his name this season. The Brazilian forward joined the club from Watford in the summer, following his former manager Marco Silva.

Marco joined Everton in May 2018, taking charge of his third Premier League club. The Portuguese coach has previously managed Hull City and Watford in the top flight, and left the Hornets in January 2018.

Silva played for a number of clubs in his home country, predominantly at right-back. He spent the latter stage of his playing career with Estoril, making over 100 appearances between 2005 and 2011, before going on to manage the Canarinhos upon his retirement.

After three years with Estoril, Silva took up the reigns at Sporting Lisbon, and joined Olympiacos in 2015. His first taste of English football came in 2017 with Hull, as Silva impressed but could ultimately not save the Tigers from relegation. A six-month spell at Watford followed, before Silva arrived at Goodison ahead of the current campaign.

The Bluebirds picked up a hard-fought point against the Toffees at CCS, remaining unbeaten at home in the opening matches of our first Premier League campaign.
With the city still reverberating from the famous win over Manchester City six days prior, City faced another test against a top team in the August sunshine.

An unchanged side to the one that defeated City was named, whilst Marouane Fellaini made his final appearance for Everton before signing for Manchester United four days later.

Peter Whittingham delivered plenty of dangerous set-pieces for the Bluebirds, almost catching out Everton keeper Tim Howard at his near post. However, the Toffees grew into the game, with striker Nikica Jelavic forcing a point-blank save from David Marshall in the City goal.

Craig Bellamy had the Bluebirds’ best chance of the second half, after an inch-perfect pass from Kim Bo-Kyung. The Korean midfielder split the Everton defence to find the City captain, though Bellamy couldn’t poke the ball past Howard. The game finished goalless, with both sides sharing the points.

Striker Oumar Niasse has hit the ground running since his January arrival at CCS but will not be able to feature against his parent club on Tuesday. Niasse joined Everton from Lokomotiv Moscow in February 2016 and has scored eight goals for the Toffees. The Senegal international went out on loan to Hull City in 2017, where he was coached by current Everton boss Marco Silva, scoring four goals for the Tigers.

The Bluebirds signed two players from Everton in January 2015; striker Conor McAleny and winger Matty Kennedy. Arriving on loan, McAleny featured eight times for City, scoring twice – including a fine curling effort against Reading. The twenty-six-year-old is now at Kilmarnock, on loan from Fleetwood Town. Kennedy joined the Bluebirds on a permanent deal, making eighteen appearances over three years. The Scotland U21 international joined St. Johnstone in 2018, for whom he has scored twice.

Former Everton academy product Tyrone Duffus signed for City in 2017, and has become a key member of the U23 setup in the Welsh capital. The midfielder has featured regularly for Jarred Harvey and Andy Legg over the last two campaigns. Kevin Ratcliffe & Kevin Campbell are just two other players to have featured for both Everton and the Bluebirds.