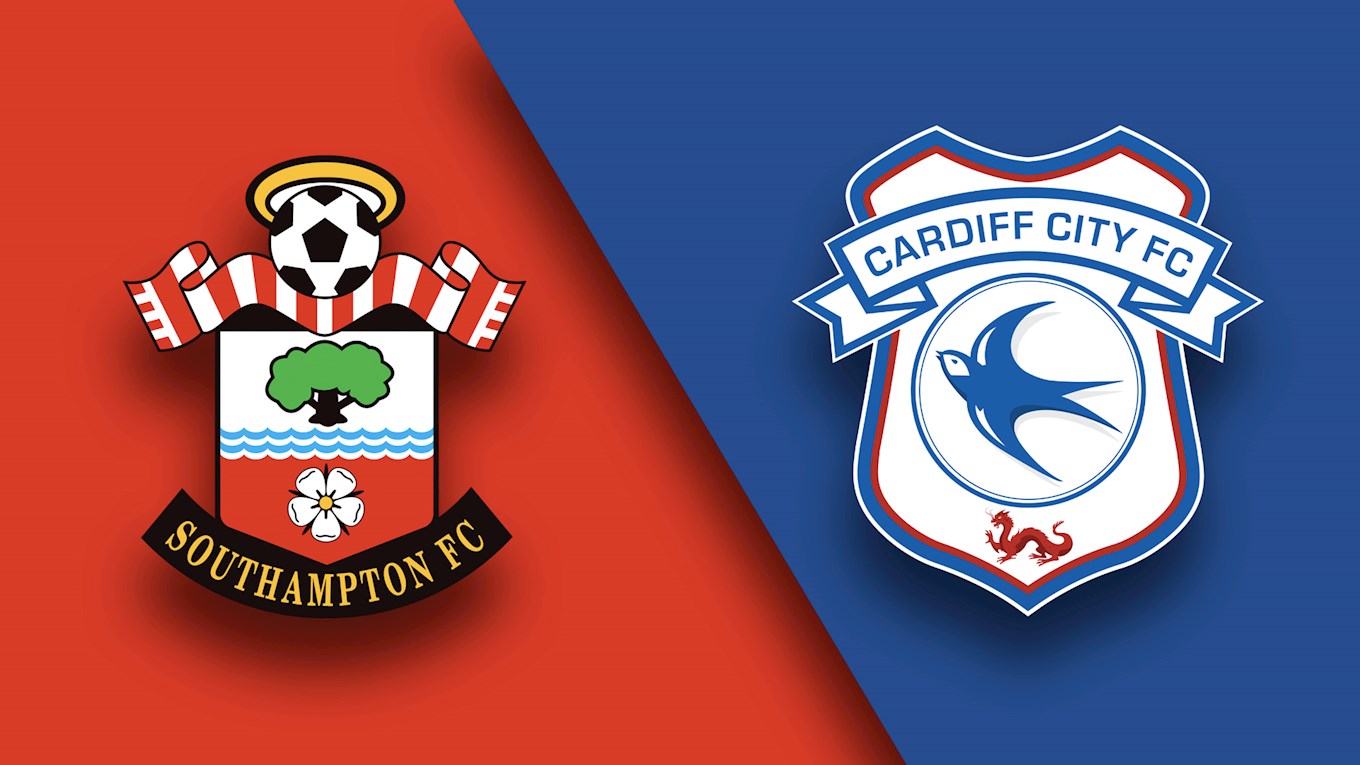 Match preview for Southampton vs Cardiff City on 09 Feb 19

Both teams will be wearing black armbands at Saturday’s match in honour of Emiliano Sala.

A minute’s silence will also be held ahead of the game.

Forever in our hearts. Forever a Bluebird!

Ralph Hasenhüttl became the first Austrian manager in the Premier League on the 5th December 2018, following the departure of Mark Hughes, who had left the club situated in 18th place in the league table.

Prior to managerial life in England, the Graz-born manager enjoyed successful spells at German outfits VfR Aalen and Ingolstadt 04. During his spell in Germany, he won the 2011-2012 German Third Division title with the former and the 2014-2015 German Second Division title with the latter. The former RB Leipzig boss boasts a wealth of experience in the dugout, having taken charge of over 370 matches.

As a player, the Austrian made an impressive 450 appearances as a centre forward, netting over 100 career goals for eight different sides. This included running out for Grazer AK, Mechelen, Lierse, FC Köln, SpVgg Greuther Fürth, Austria Wien and Austria Salzburg. During his stint at Die Veilchen, the 51-year-old won three consecutive Austrian First Division titles as well as two Austrian Cups. However, his success as a player did not finish here, and during his spell at Austria Salzburg he won the 1994-1995 Austrian First Division, as well as triumphing in the Austrian Super Cup in 1995.

The visitors created their first clear-cut opportunity after just two minutes. However, Charlie Austin was unable to find the target with his right-footed effort as his shot flashed across the face of goal.

Despite the first chance falling to the away side, it was the Bluebirds who dominated the remainder of the first period. Víctor Camarasa ended his surging run with a pass to Josh Murphy, however the former Norwich City man’s shot was well-saved by Alex McCarthy who tipped the ball behind.

The Bluebirds came close once again before the break. Sean Morrison turned before firing a delivery across goal, with the ball eventually falling to Paterson - the Scotsman failed to connect cleanly as the ball went behind for a goal kick.

The home side continued where they left off after the interval by applying early pressure and came close through Nathaniel Mendez-Laing. Camarasa sprayed a delightful ball across to the winger, who cut inside, but he failed to hit the target with his curling effort.

With only 15 minutes of time left to play, Paterson sealed the crucial three points for the home side. Camarasa prodded a ball forward, but Jannik Vestergaard failed to generate power into a pass back to his ‘keeper. The former Hearts man pounced and showed great composure to trickle the ball past the Saints shot-stopper with a quarter-of-an-hour left to play.

Though the visitors went in search for a leveller, it was Warnock’s men who saw out remainder of the match and recorded a third straight Premier League home win.

Former Bluebirds striker Kenwyne Jones made 80 appearances for our counterparts. The former Trinidad & Tobago international netted 22 goals in all competitions during his time at the club, before the striker signed for Sunderland in August 2007. During the 34-year-old’s stint in South Wales, he ran out 67 times for the Bluebirds, scoring 19 times.

Another striker to have represented both opposition is Rickie Lambert, who made an impressive 235 appearances for the Saints, scoring 117 goals in all competitions. In August 2016, the former Liverpool striker signed on deadline day for the Bluebirds and went on to make 19 appearances for the club.