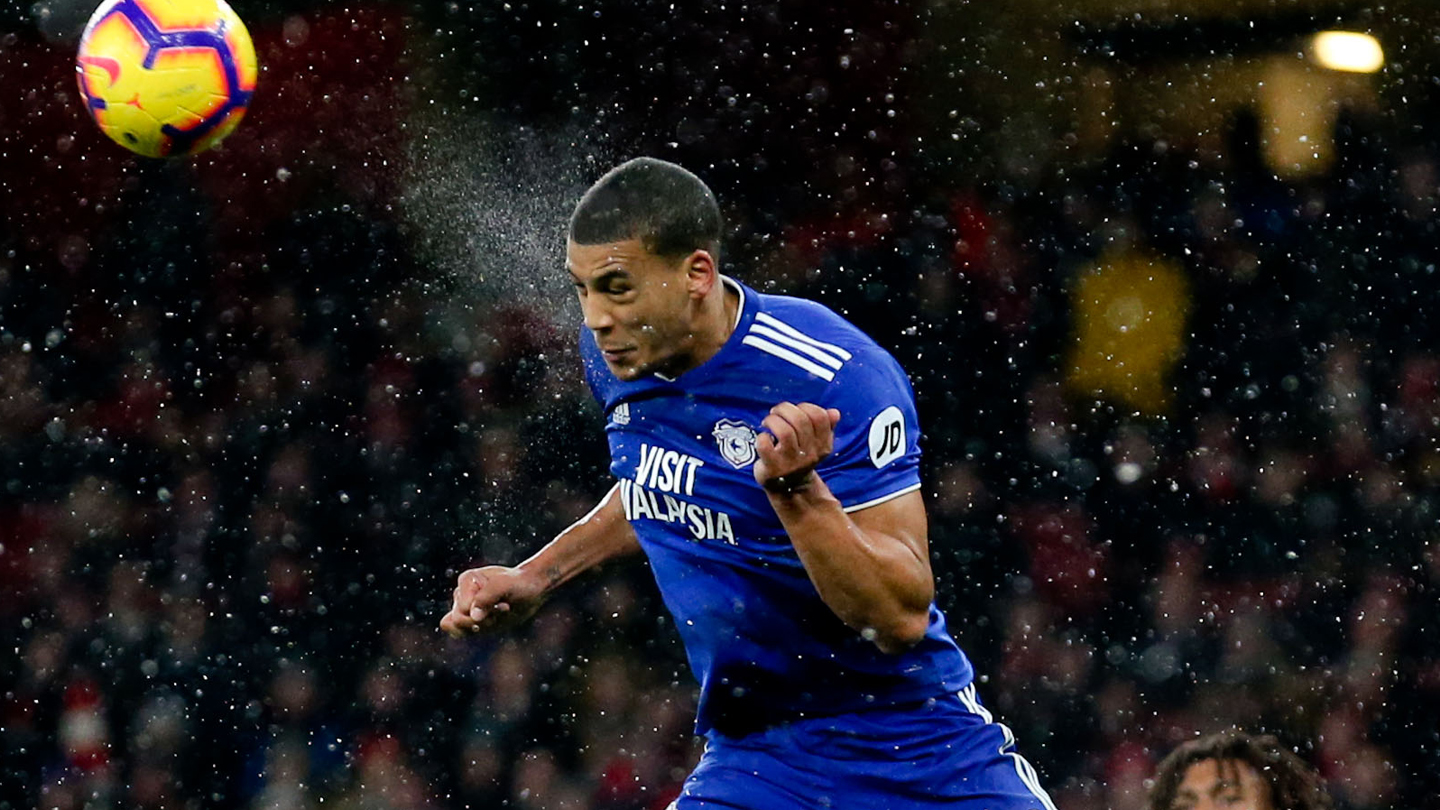 Pelts: We've put everything into the last few games

Lee Peltier spoke following City's dramatic away victory over Southampton, as he reflected on a "massive" result at St Mary's.

The defender put in an exemplary performance on the south coast, with a double goal-line clearance in the second half earning him plenty of plaudits.

He first explained how City were good value for their second successive Premier League victory, particularly in such difficult circumstances.

“It was a great victory for us on Saturday,” he began. “We thought we’d been playing well over the past few weeks.

“We deserved something out of Arsenal and we’ve gone on from there, especially under the circumstances that we’ve had to deal with.

“We’re a very close-knit squad as it is, but it’s been really tough. All the boys, and everyone at the Club, have found it so sad and we send our condolences to the families.”

Pelts went on to explain how this week offers the Bluebirds’ first-team squad the opportunity to take some well-earned rest, saying: "It’s nice to have a break. The whole squad has put everything into the last few games. I think the fans can see what the lads are putting in.

“You never know what’s around the corner, so it will be nice to spend time with our friends and family.”

And with just 12 matches remaining of the 2018/19 campaign, Pelts finished by calling for the Bluebirds to keep their momentum rolling on after the break.

“It’s the Premier League - the best league in the world,” added Pelts. “We’ve won the last two, which is massive for us, but we’ve just got to keep going, ticking off the games, and hopefully stay up.” 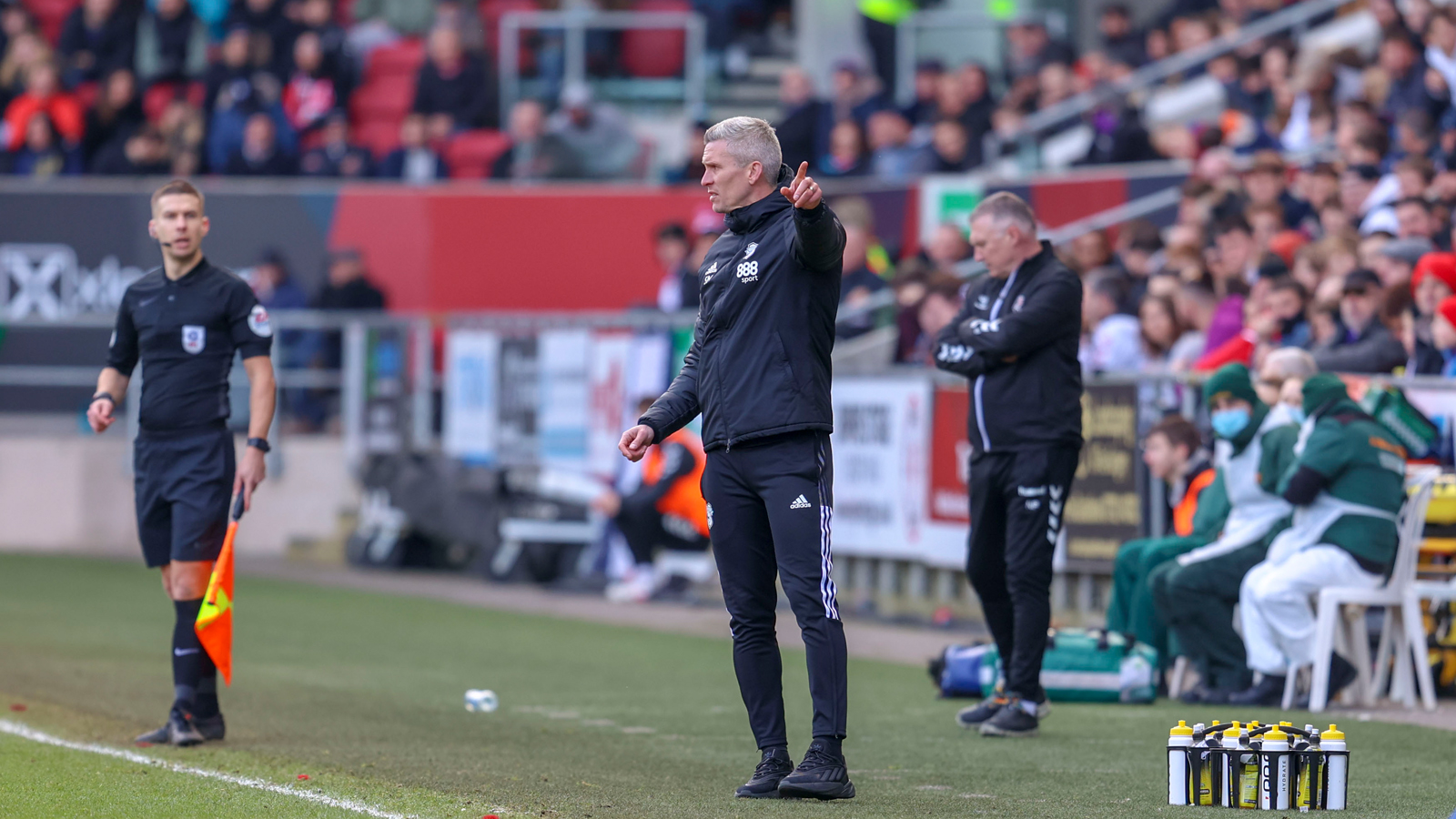 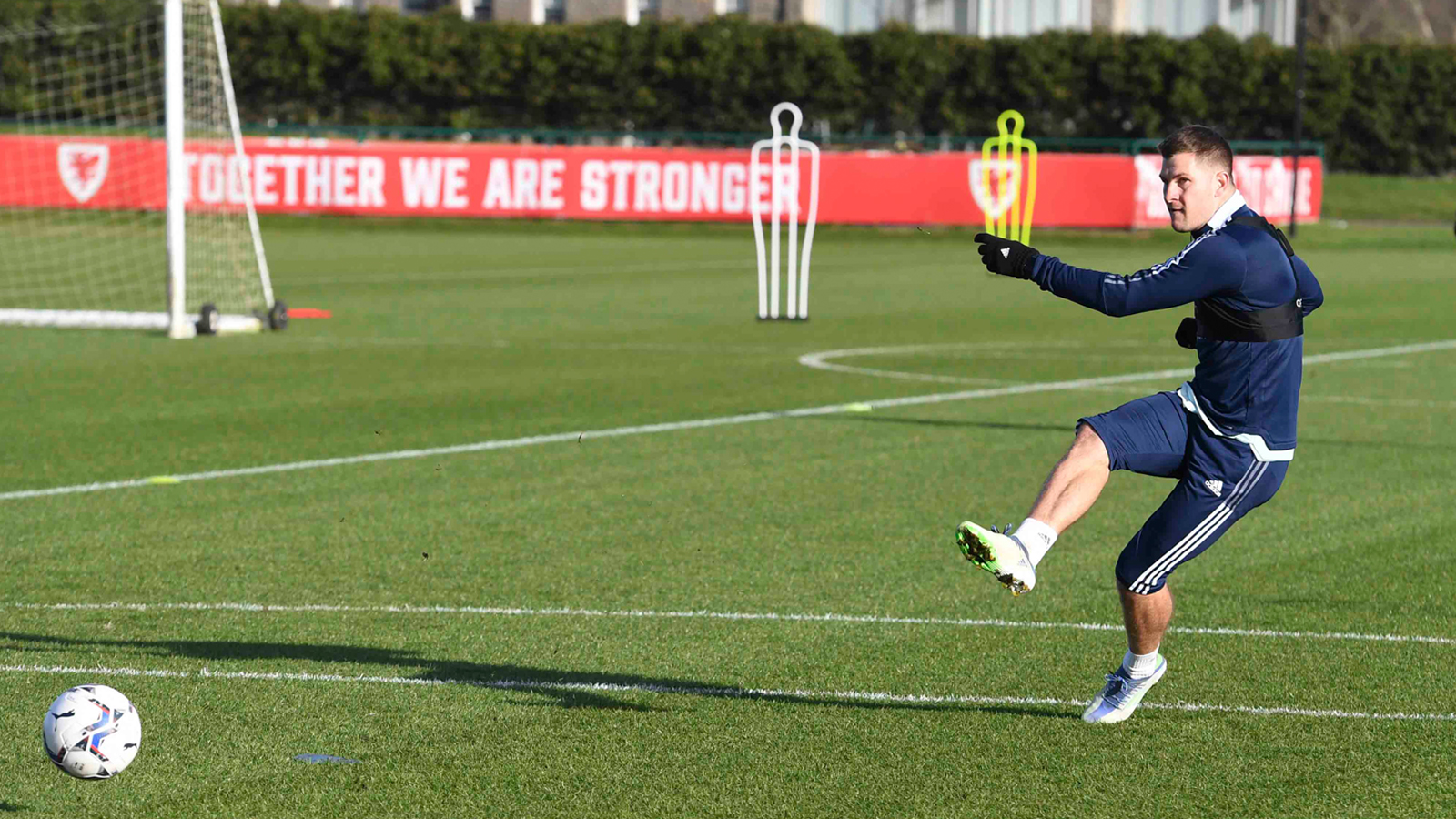 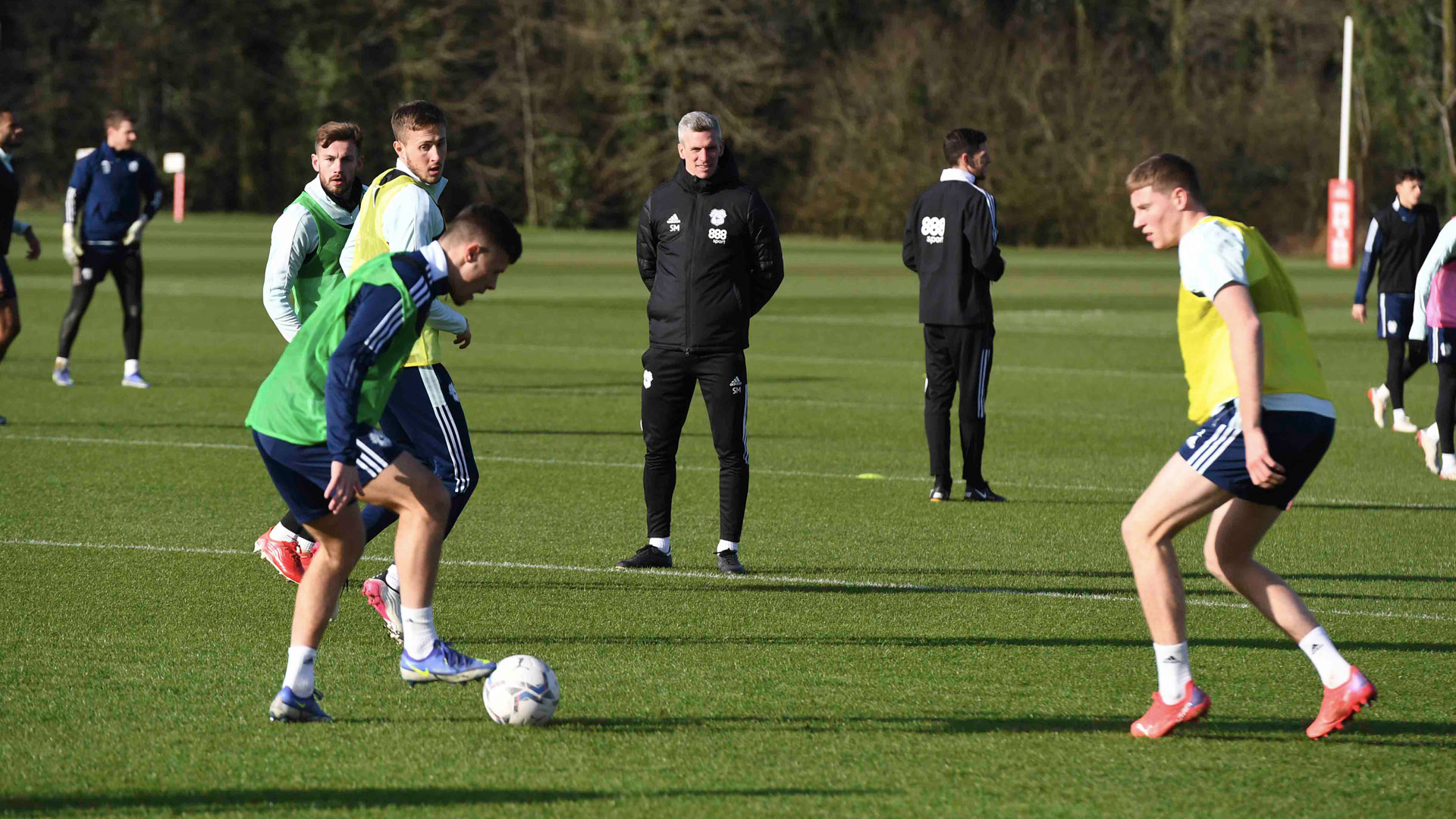 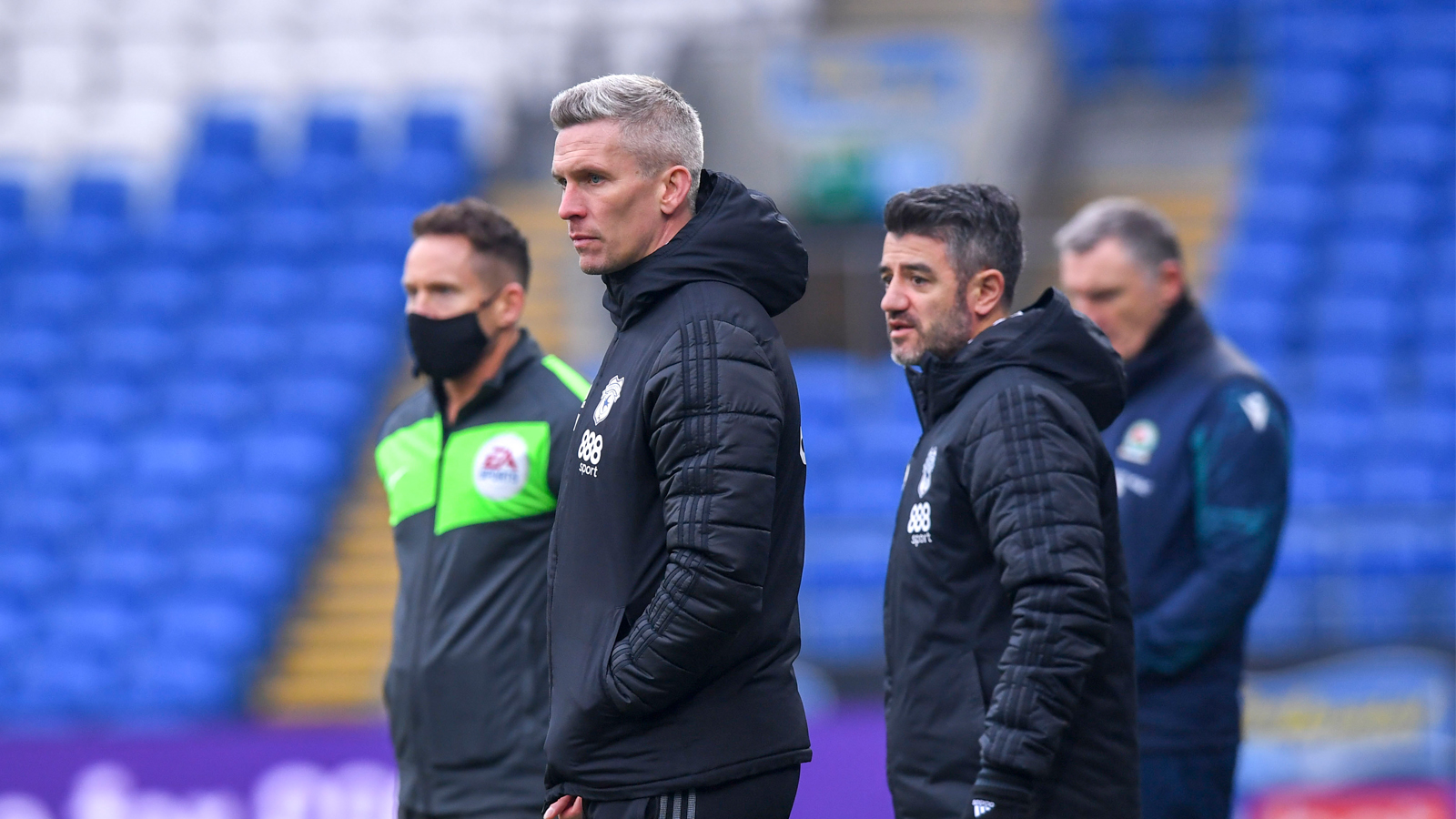