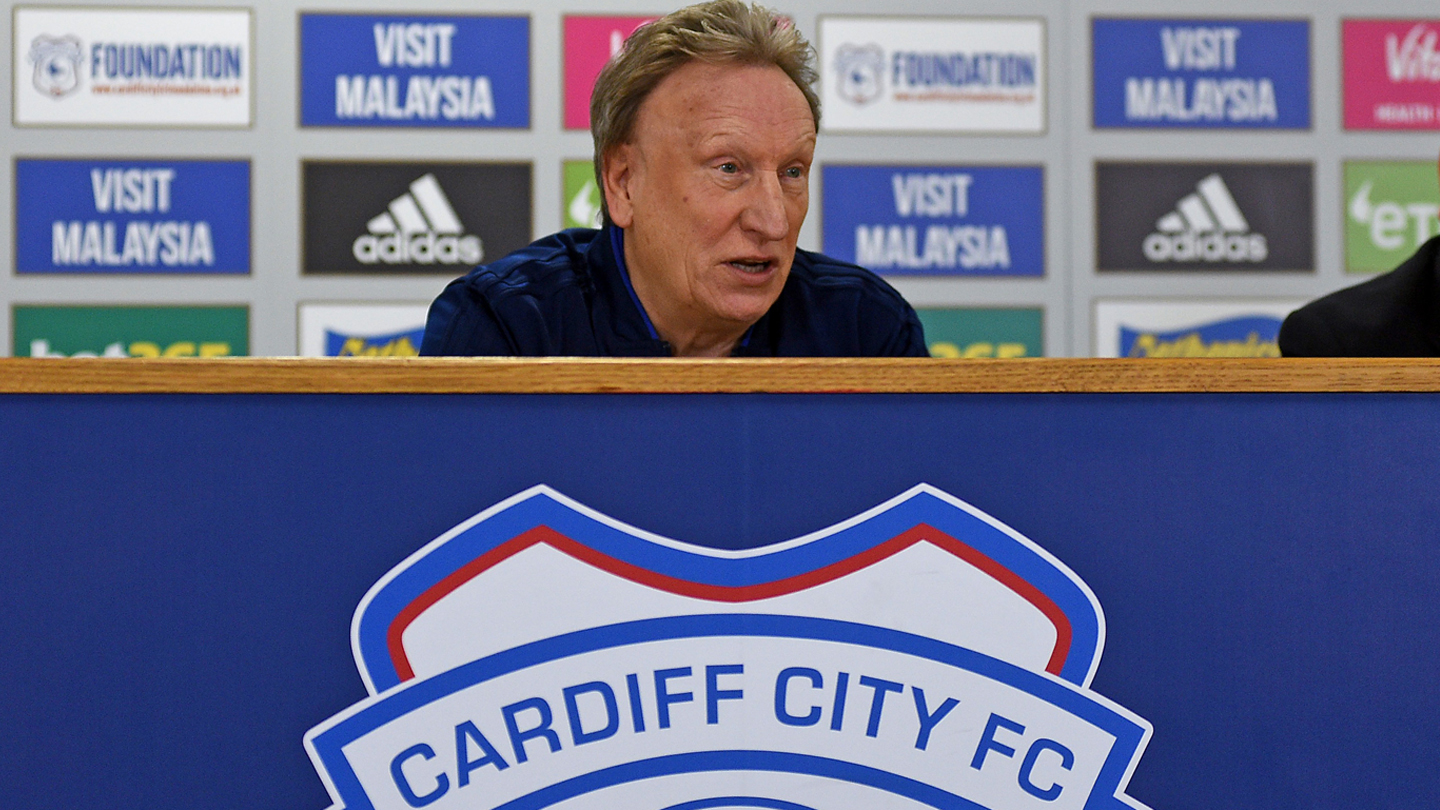 Ahead of Cardiff City's weekend trip to Southampton, Neil Warnock held a pre-match press conference at CCS on Friday morning.

“Whilst everybody expected the worst," he said. "It brings the family peace and offers some comfort.

"I think the same goes for the Club, who have handled it unbelievably. I couldn’t be more grateful to Mehmet [Dalman] and Ken [Choo] for keeping things together off the field. It's meant I've been able to concentrate on keeping the team together on it.

"I've not heard anybody have a bad word to say about Emiliano. He was a scruffy type of player who would, for me, score ten-fifteen goals every year at the top level. But not just that, he would work hard as a team player and fit the criteria of what I look for in a player.

"He was somebody who could do something special but at the same time was a really nice lad. That would be my memory of him."

Neil went on to praise the response of the Cardiff City supporters and wider football community, with a full allocation of Bluebirds heading to St Mary's Stadium this weekend.

“When I think I’ve seen it all in football, our fans keep surprising me nearly every week," he continued. "I think the Arsenal and Bournemouth fans were great too. You’ve seen tributes from small sides up to the top clubs. It brings all of the football family together and shows we’re all on the same wavelength. I know we’re the closest to it, but it’s a loss for everyone in football.

“Even at Arsenal, you could see the response from the players. I thought the Bournemouth game was very good football-wise too. Today, I’m going to ask them to lift themselves for Southampton again.

"I don’t think there’ll ever be a question mark about the commitment of my players. It's a challenge we’ve got to try and face head-on, but it does help when you're a team off the field as well as on it."

The Gaffer confirmed that both teams will be wearing black armbands at Saturday's match in honour of Emiliano Sala, while a minute’s silence will also be held ahead of kick-off.

Finally, Neil finished by paying his respects to journalist Vikki Orvice, who sadly passed away this week.

"A wonderful woman," he said. "I've had many discussions with Vikki over the years and she was one of the few journalists to whom I'd say 'off the record', and it always was. I know her husband, Ian, will be feeling it at this moment in time and my thoughts are with her and her family."