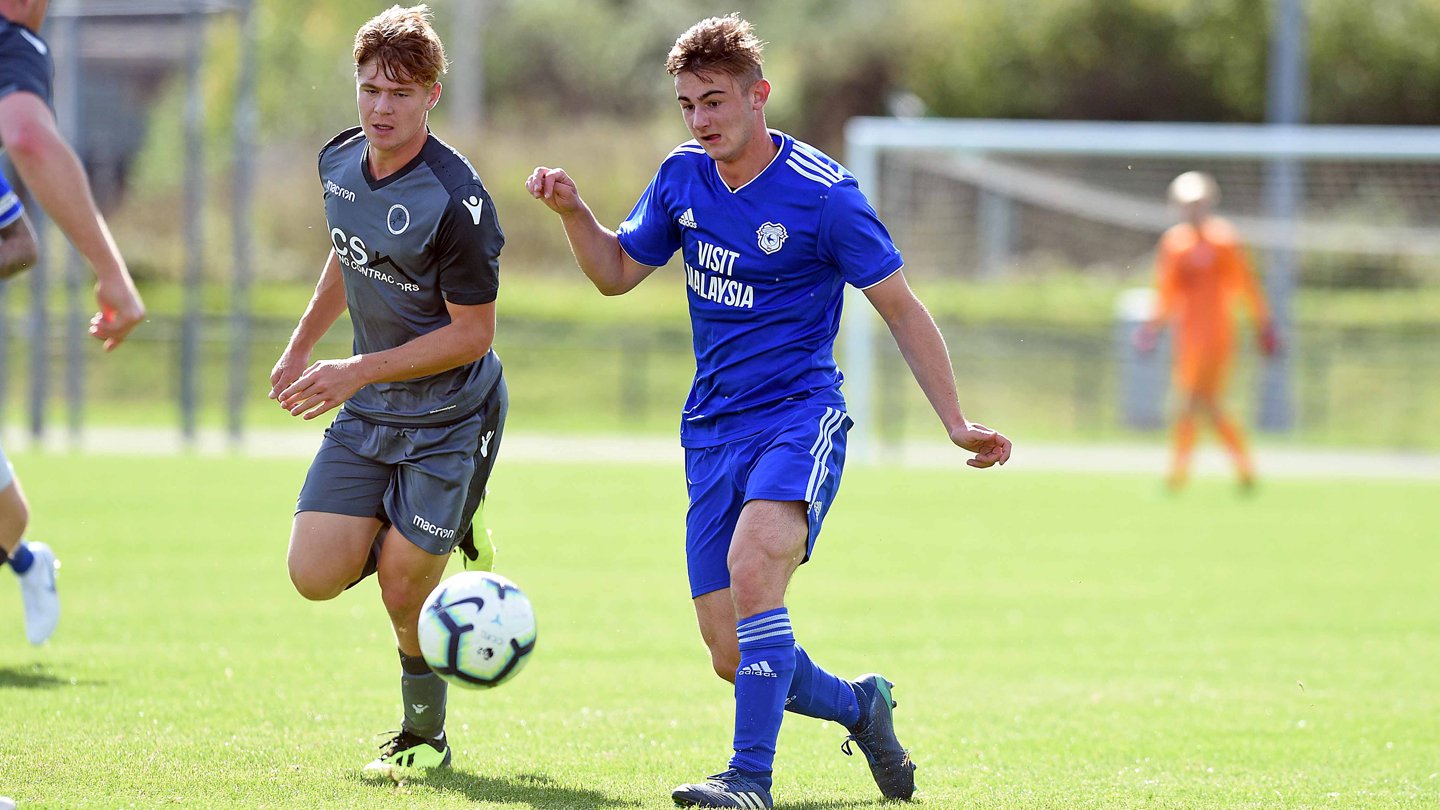 U23 Preview: Millwall vs. Cardiff City

The current Head Coach of Millwall’s U23 side is former Cardiff City striker Kevin Nugent. The 49 year old scored 29 goals in 99 league games for the Bluebirds in a five year spell from 1997. His side currently sit sixth in the PDL2 South standings after totalling eight wins with as many losses and three draws.

Millwall fell to a narrow 2-1 away defeat against Bristol City in their last outing on Friday, 8th February. The hosts went two goals ahead with Mason Saunders-Henry's penalty-kick proving to be a consolation for the Lions.

Cardiff City's U23 side were forced to share the spoils after a tough 2-2 draw at home to Millwall on Monday, 24th September 2018.

The Bluebirds raced into a 2-0 lead before the 20 minute mark, courtesy of a Kadeem Harris brace. With four minutes gone, Cameron Coxe set-up Harris who took his time before unleashing an exquisite curling effort into the top right of goal from 20 yards to break the deadlock.

Coxe was involved again for the second when he was brought down in the Millwall penalty area following a swift counter; resulting in a Bluebirds penalty. Harris took the spot-kick and emphatically fired home with ease to double the lead, just before the break.

The visitors pressed for a way back into the game moments later and reduced the deficit five minutes after the restart. Michel Parker tapped home from close range following a dangerous counter attack from the Lions. Nugent’s side then turned on the pressure in the final minutes and earned a late equaliser. Joe Wicks fired home at close range to level the game.

Ahead of Monday’s clash, U23 Assistant Coach Andy Legg shared his pre-match thoughts.
“It’ll be another difficult game,” began the former City full-back. “I’m sure it’ll be a physical game against Millwall. This match will be a different kind of game to what we saw in our last test against Coventry City. That was more of a passing game but Millwall are more of a physical side. We’re all looking forward to it and hopefully it should be a great challenge.”