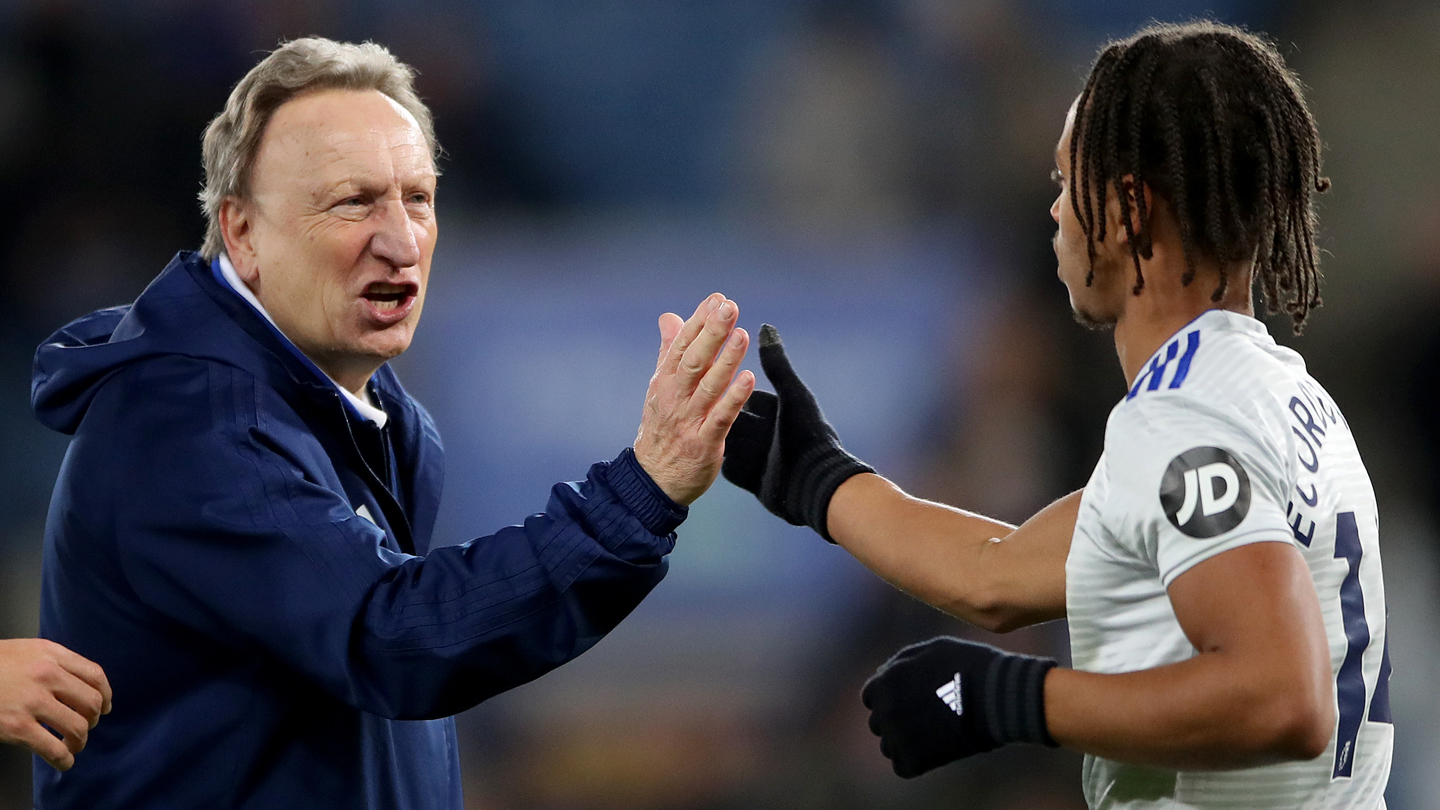 Ahead of our Emirates FA Cup Third Round tie away to Gillingham on Saturday, Bobby Decordova-Reid reflected on the festive period and discussed the impact it will have on the upcoming fixture.

“I think the best thing for us over the Christmas period was to take four points from two away games,” began Bobby. “We’ve played well and faced difficult teams, but we’ve learned from those experiences and we’ll go into the next game against Gillingham being free and hopefully enjoy it.

“It’s important that we win the match because we want to progress as far as possible in the FA Cup and it would also give us momentum going into the next Premier League game against Huddersfield.”

The League One outfit will provide a different challenge from what City are used to in the Premier League and the forward continued: “It’s obviously going to be a change from playing against the opposition that we’re used to, but they’re going to be up for it, so we’ve got to be at our best. I’ve played against Gillingham away before when I was younger, so I’ve an idea of what they’re about.

“We’re going to give it our all, just like we do in every match and the team spirit in the dressing room is strong, which can only be beneficial.”

The 25-year-old signed for Cardiff City at the beginning of the 2018/19 season and has made 17 appearances, scoring two goals. He went on to reflect on his time at the club to date, before revealing his ambitions for the remainder of the campaign.

“I’ve enjoyed my time at the club so far, but I want to cement my place in the team and to do that I need to be creating and scoring more goals.

“I was delighted with my goals against Fulham and Watford, although I want to have that feeling more and that can only be achieved through hard work. I want to prove what I can do in the Premier League and help the team to safety.”

City are currently two points outside the Premier League’s relegation zone and Bobby concluded: “We’re in a good place now because it’s in our hands, so as long as we compete well and do better than the teams around us - we’ll be safe.

“We’re going to keep giving it our all and see where we get.”