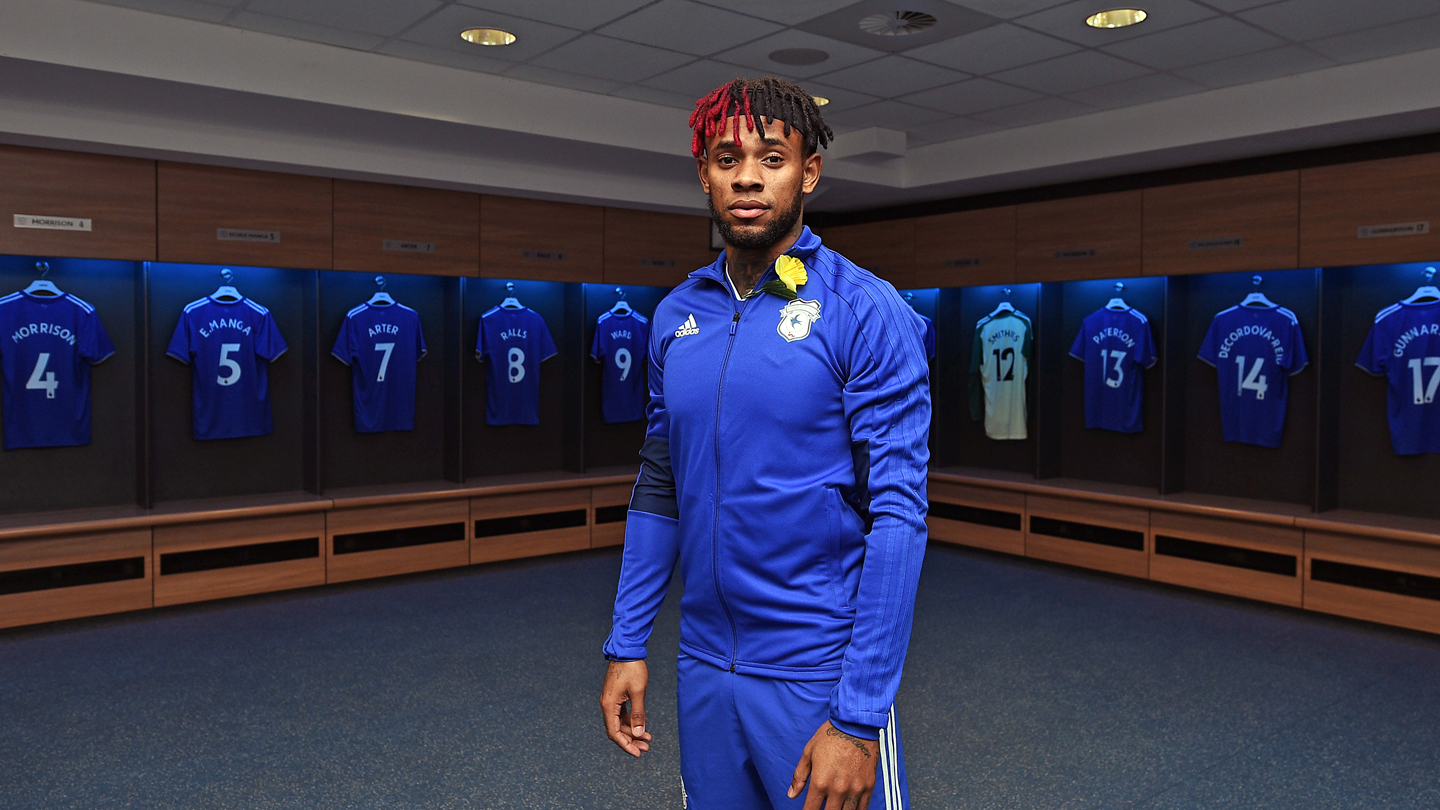 Get to know our new signing a little better as we look at his career so far!

2. Bacuna went from FC Groningen to Aston Villa, where he played for four seasons, including three that were in the Premier League.

3. In August 2017, Bacuna moved to Reading, where he earned over 50 caps in Championship matches for the Royals.

4. Additionally, the player has played internationally for Curaçao, where he has scored nine goals from 19 appearances.

5. Bacuna was a part of the team that won the 2017 Caribbean Cup for Curaçao, which was their first title!