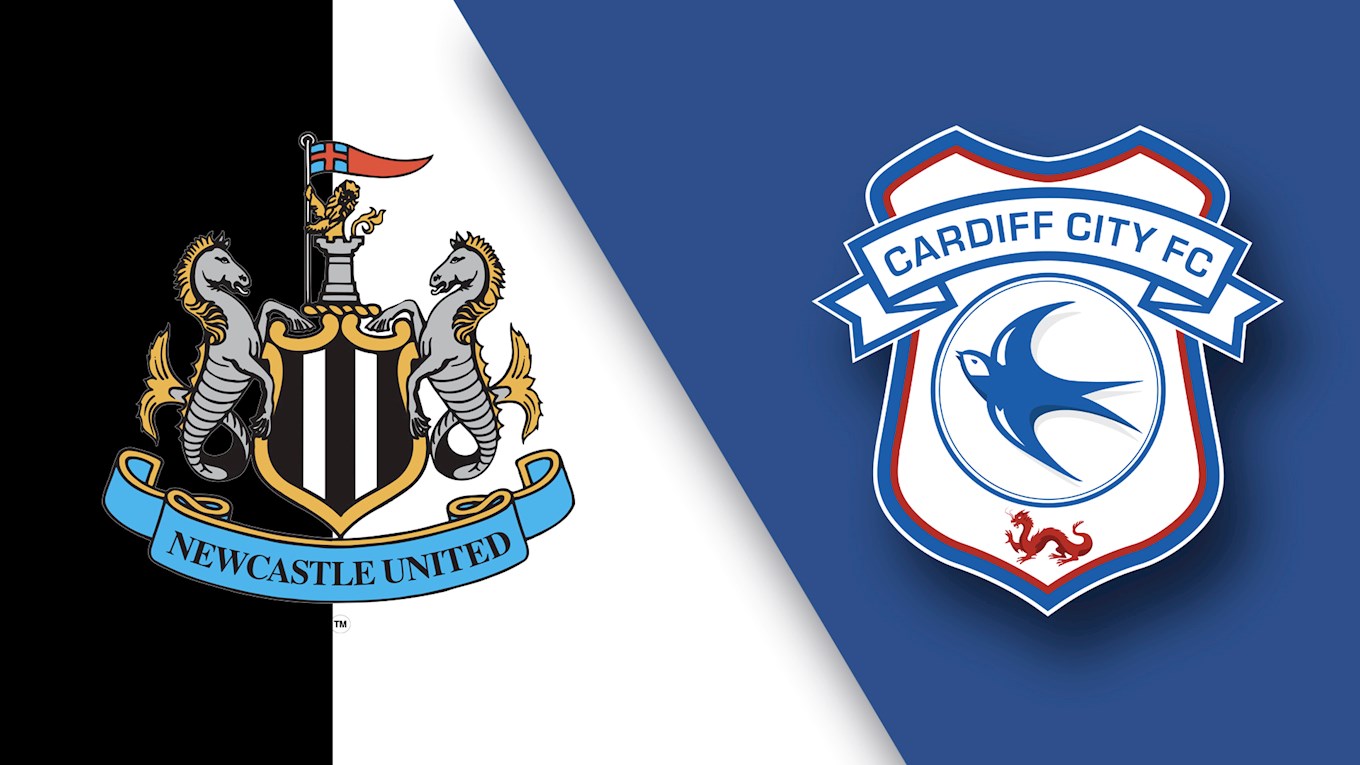 The Bluebirds travel to the North-East to face the Magpies at St James’ Park.

The Magpies are currently sat in the relegation places in 18th position and have accumulated 18 points so far this term. This is their lowest points total in the top-flight after 22 matches since 1988-1989.

The North-East outfit are winless in their last five Premier League matches with their last victory away at Huddersfield Town on 15th December. Their most recent league encounter ended in a narrow 2-1 defeat at Stamford Bridge against Chelsea.

Rafa Benítez took charge of the Magpies back in March 2016 in an attempt to keep the North-East side in the top-flight. Despite his best efforts, the club were relegated. It was seen as a real coup that NUFC managed to keep hold of the 58-year-old, who guided them straight back into the top-flight after they won the 2016-17 Championship title.

During the Magpies’ first season back in the Premier League, the Madrid-born manager sealed an impressive tenth place finish, ending the campaign on 44 points.

Prior to managerial duties in the North East, he managed many of Europe’s elite sides. He guided Valencia to two La Liga titles and a UEFA Cup trophy as well as winning the Coppa Italia with Napoli during their 2013-2014 campaign.

One of the Spaniard’s greatest successes was during his first spell in England when he won four major trophies during his time at Liverpool. This included an FA Cup in 2005-2006, following on from their UEFA Champions League glory in 2004-2005 after Liverpool came back from 3-0 down to AC Milan to defeat them in Istanbul on penalties.

Since he began life on the managerial front, the current Magpies boss has managed over 1,000 matches in the dugout with an overall win percentage of just shy of 50%.

The Bluebirds secured their first point of their 2018-19 campaign after Neil Etheridge magnificently denied Kenedy from the spot in injury-time.

During the first period, the Bluebirds shot-stopper was twice called into action to deny Ayoze Pérez in a matter of minutes. The Spaniard’s biggest chance fell when he created space inside the Bluebirds’ box before striking well, but Etheridge was on hand to beat away his volley.

The Bluebirds’ best chance of the first-half fell to Sol Bamba, but his close-range header was superbly blocked by a Newcastle shirt.

After the interval the game sprung to life and the Bluebirds nearly had their first league goal of the season, but Canadian winger Junior Hoilett failed to find the target as his free-header went astray of the target.

The home side’s greatest opportunity of the match came with just under ten minutes played in the second half. Joe Ralls’ pin-point cross found the head of Kenneth Zohore, but the Danish forward failed to capitalise.

As the contest reached the 65th minute, it was the Magpies who were reduced to ten men. Isaac Hayden was dismissed by referee Craig Pawson for a poor challenge on Josh Murphy as Warnock’s men went in search for a winner.

As the Bluebirds’ first home match of the season entered the final moments, it was the visitors who were given a golden chance to steal all three points from the spot. Sean Morrison was harshly deemed to have handled in the area, but from the resulting spot-kick, Etheridge made it a second match in succession spot-kick save. His outstretched palm denied Kenedy as the Bluebirds held on for a well-earned point.

Former Bluebirds forward Michael Chopra began his career at our counterparts. The 35-year-old marked his professional debut for the Magpies in a League Cup encounter against Everton at St James’ Park. He ran out 31 times for his hometown club in all competitions and netted 3 times during his stint in the North-East. The Newcastle-born striker will be remembered fondly by Bluebirds supporters for a number of moments - including his injury-time winner against Swansea City in the South Wales Derby at the CCS in April 2010. During his time at the Bluebirds he made a combined total of 159 appearances, netting 63 times.

Another former Cardiff City player who began his career at our opposition is Sammy Ameobi. The 26-year-old made 70 appearances for the Magpies, finding the net on four occasions during his spell at the club. In July 2015, he signed for the Bluebirds on a season-long-loan and went on to make 36 league appearances during our 2015-16 campaign before he later re-joined his parent club. Sammy is now a key player at Championship side Bolton Wanderers.

Wales legend Ivor Allchurch began and finished his career with Swansea Town, with spells at Newcastle United (1958-1962) and the Bluebirds (1962-1965) in between. The forward netted 46 goals in 143 games while in the North-East and continued his impressive record at Ninian Park, scoring 39 goals in 103 appearances as a Cardiff City player.