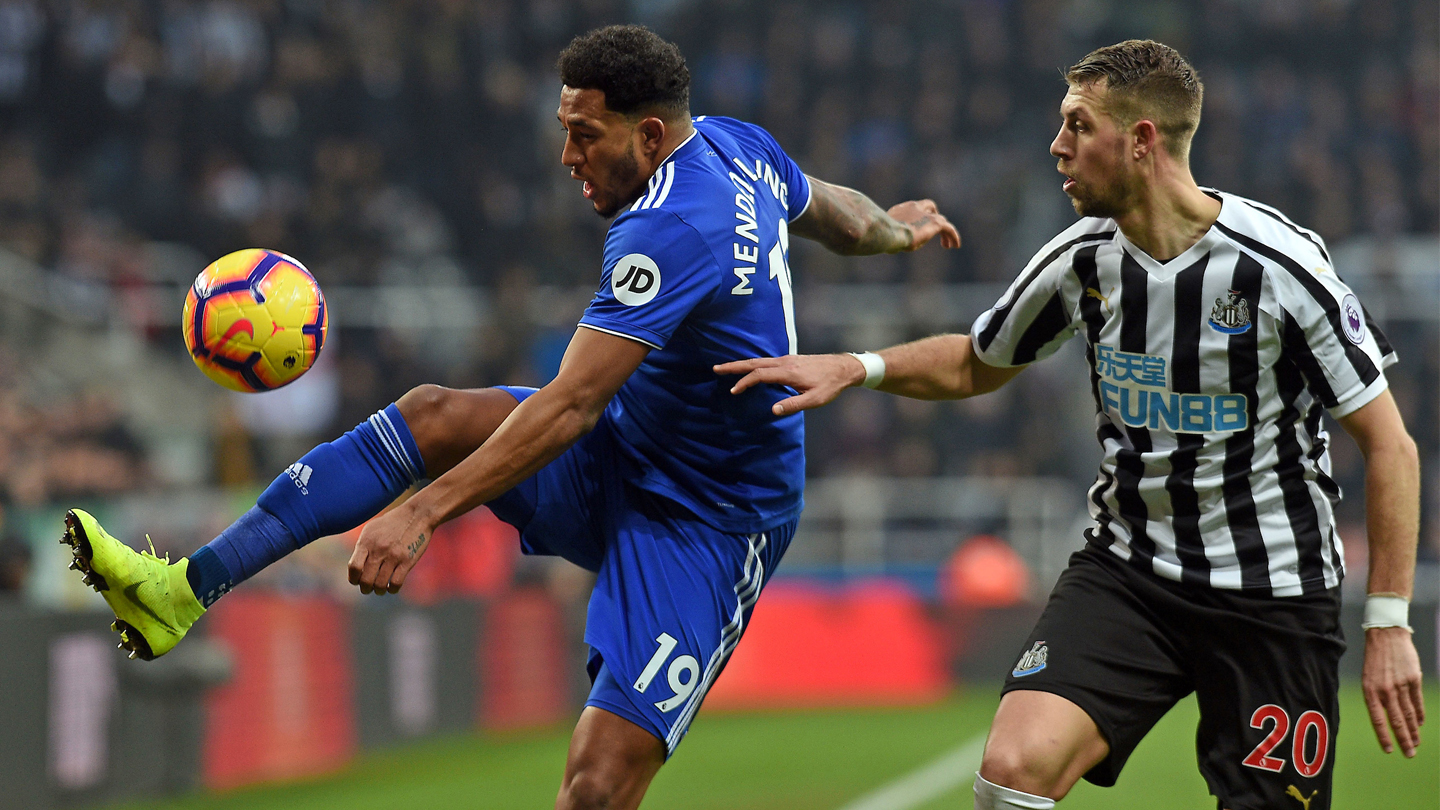 Cardiff City were beaten 3-0 by Newcastle United in the Premier League on Saturday 19th January 2019.

Sol Bamba skippered the Bluebirds at St James' Park in the absence of Sean Morrison, while Oumar Niasse started for his City debut.

While the hosts earned some early corners, the Bluebirds showed signs of promise on the break, with Nathaniel Mendez-Laing almost finding Niasse early on following a Callum Paterson flick-on.

Neil Etheridge was on his toes at the other end to tip Ayoze Pérez's header over the bar, before Newcastle's penalty appeals for handball were waved away.

The home side took their first-half lead when defender Fabian Schär was allowed to advance all the way into the City box, before guiding the ball into the bottom corner.

Víctor Camarasa's fierce drive from range was the closest the Bluebirds came to a first-half equaliser, as he almost repeated the feat of his stunner at Leicester City, only to see this one fly just over the bar.

City looked to respond at the start of the second period as Mendez-Laing almost broke through and Bruno Ecuele Manga threatened from a corner.

But Etheridge and Joe Bennett had to be on hand at the other end to keep out Ayoze Pérez and Salomón Rondón, before a home corner led to Schär deflecting home a second.

While Paterson and Junior Hoilett also went close for Neil Warnock's men, the home side ended the contest in the second minute of added time, as Pérez converted a counter-attack to make it three.