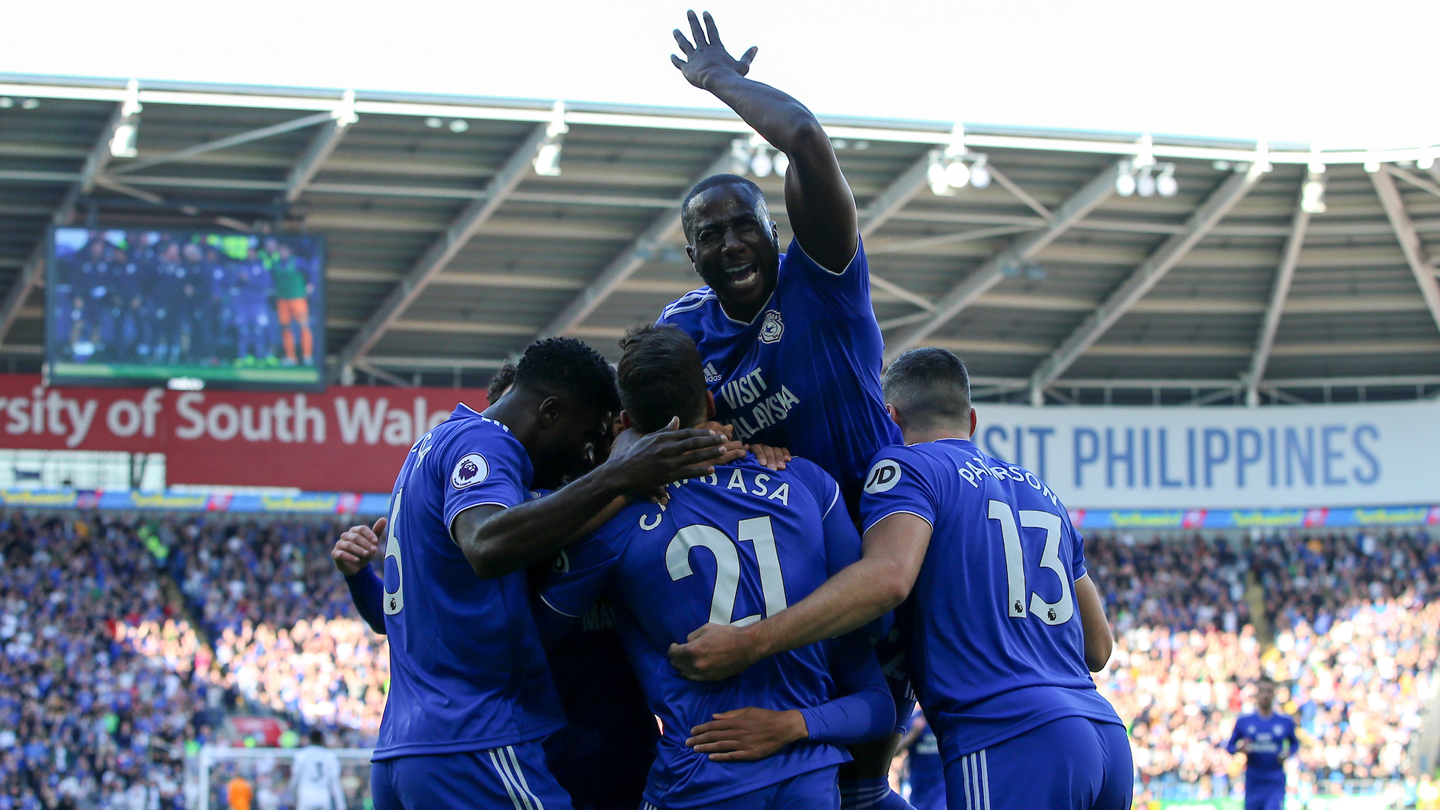 Sol: We need the fans more than ever

Sol Bamba is The Bluebird’s feature interviewee for this weekend’s Premier League clash with Huddersfield Town.

“It’s a huge game on Saturday,” Sol said about the game. “Obviously, it was good to have a break after a busy period in which we played a lot of matches. Now, we’re going to be ready for the massive game ahead.

“Playing at home, we fancy our chances against anyone really, because of the crowd and our record here. We know we do pretty well here and I don’t expect anything different on Saturday.”

The centre-half, who has netted two Premier League goals to date, has earned plenty of plaudits for his performances this season. He went on to explain the role that the fans play at CCS.

Huge game coming up at CCS this weekend as the #Bluebirds host @htafcdotcom!@Sol14Bamba is our feature interviewee and cover star.

Get your copy of the Bluebird from midday on Saturday for just £3!#CityAsOne #CARHUD pic.twitter.com/vg0oeZf1qL

“Oh, the fans have got a big part to play. As I said, they’ve been absolutely magnificent so far. We need them even more now. I know that they’ve been very good, but we need them to get us going as well as they ever have.

“We talk to away players after games and they say that coming here is always intimidating and always difficult. That’s down to the way that we play and the crowd. I don’t think the fans realise how important they are and hopefully they can get us over the line again today.”