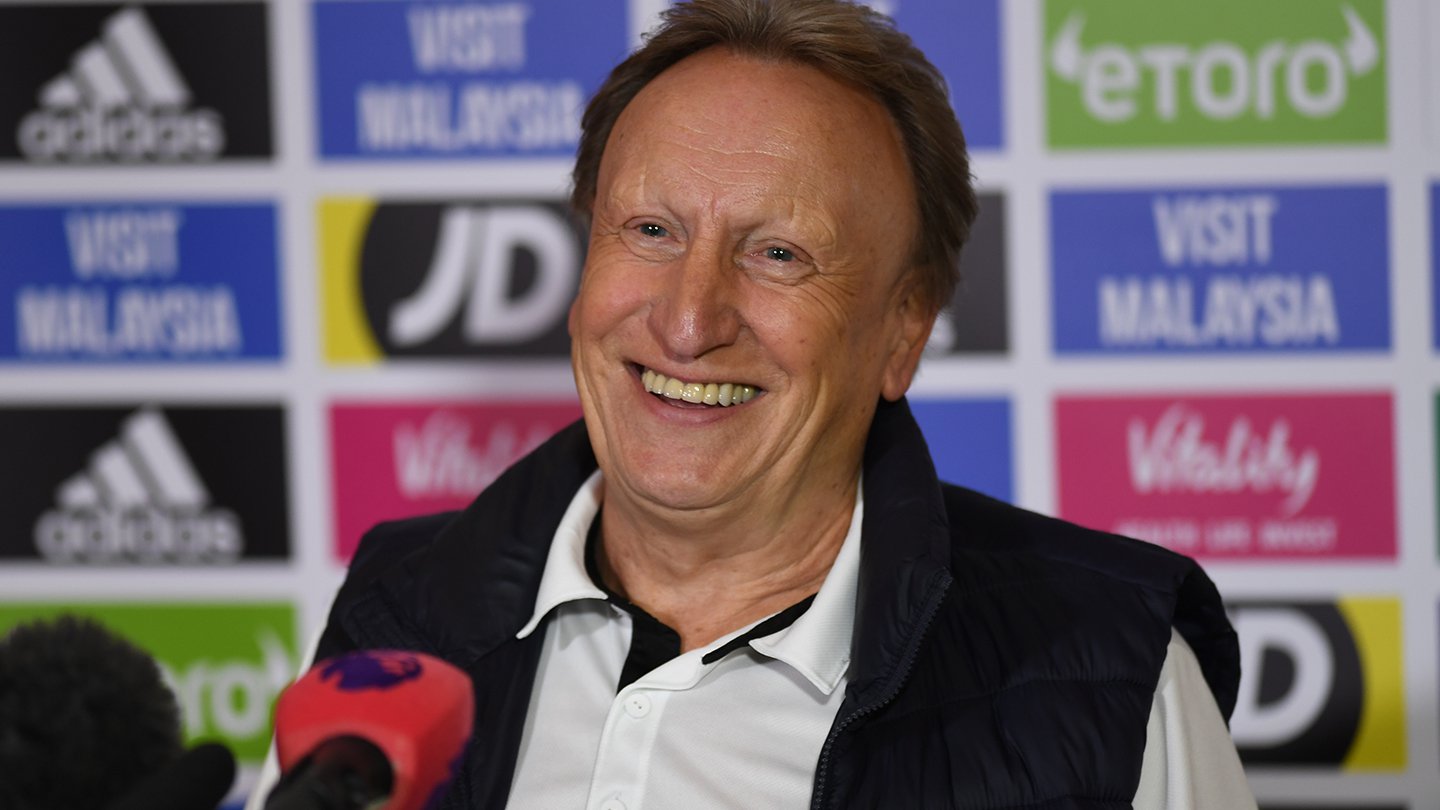 Warnock: Niasse is my kind of player

Neil Warnock held a pre-Newcastle United press conference on Friday morning, as he commented on the match and the Bluebirds' loan capture of forward Oumar Niasse.

Neil began by previewing Saturday's game at St James' Park, looking forward to the contest in front of the travelling Bluebirds support.

"It's a big game," he said. "They're all big games. I've had some great battles with Newcastle over the years. Their fans stick with them no matter what happens and what league they're in.

"I think they will expect to beat us. Whilst they have some injuries, when you look at one or two of the front players that they've got, they're as good as any in the league, I think.

"We're always going to be up against it, but we've got to try and give them a good game. We'll take a good following - I know they'll be up in the loft there but they'll make themselves heard."

The Gaffer also commented on the Bluebirds' first signing of the January window, as Oumar Niasse's loan from Everton was confirmed.

"It's nice to know that he's available for selection," added the Gaffer. "I did my homework with him and got good reports of how he'd fit in with me from [Phil] Jagielka. He told me he's my kind of player, and will do well for us with the way that he plays.

"It's all sorted out now so we can all concentrate on the game."