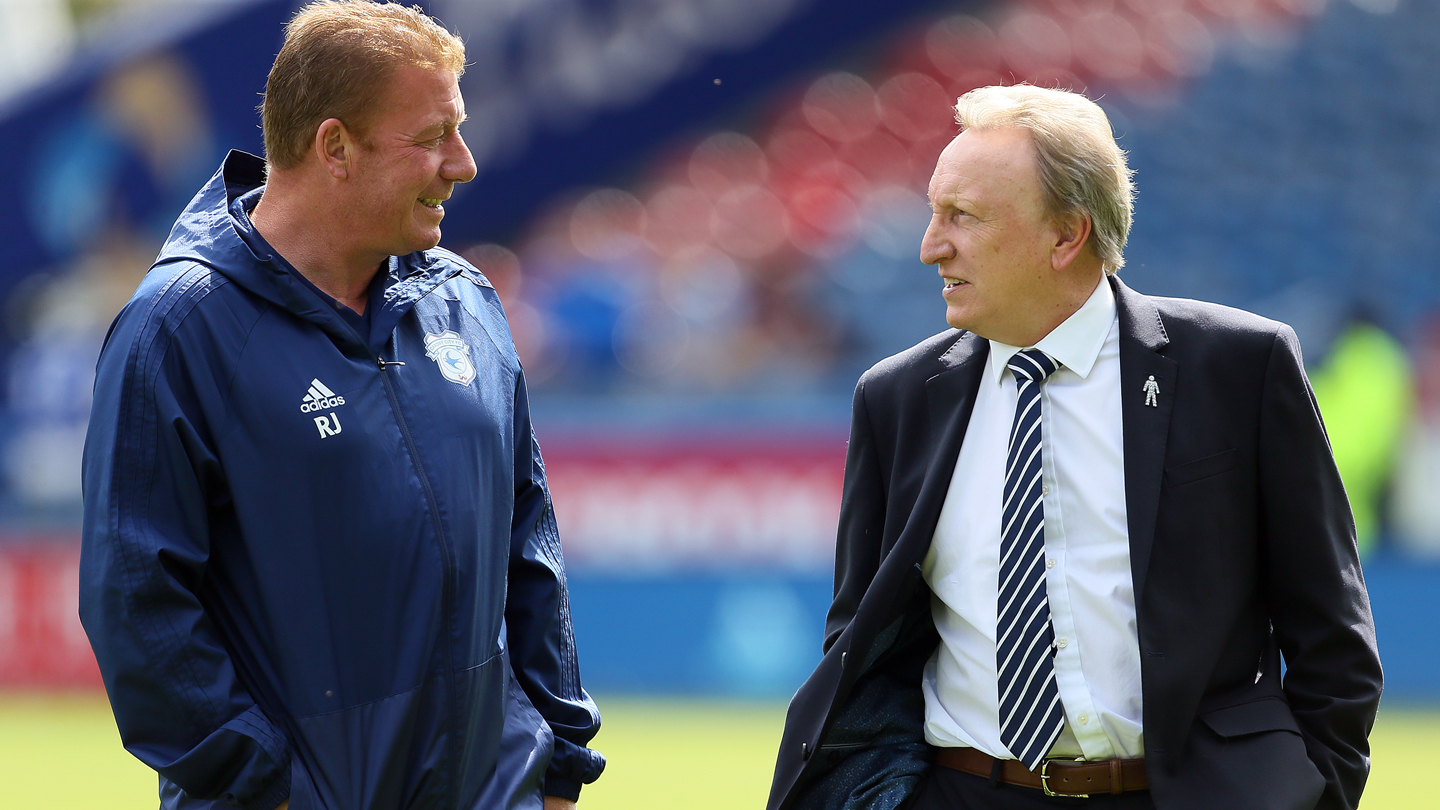 Ahead of the Bluebirds’ FA Cup Third Round trip to Gillingham on Saturday, Neil Warnock spoke of his selection considerations.

The City manager confirmed that he’d be taking a strong side to Priestfield Stadium, with opportunities available to senior squad members and young players alike.

Speaking to cardiffcityfc.co.uk, Neil said: “There’ll be changes to the team, that’s for sure, but I want to progress in the competition and we’ll be taking a strong squad to Kent.

“Three of our younger lads will be coming with us as well: Cameron Coxe, James Waite and Lloyd Humphries.

“We don’t want to be a headline this weekend, that’s for sure. From Gillingham’s perspective they’ll see it as a great opportunity of course.”

Bluebirds First Team Coach, Ronnie Jepson, managed the Gills between 2005 and 2007. He took charge of the club when they were in danger of relegation but guided them to safety, securing a 14th-place finish during his first season in charge.

“Ronnie knows the club well and he’s told us that Gillingham have a decent side this season,” Neil continued. “At this stage of the competition, there are always tough games; we’ll need to be at our best, that’s for sure.

“It’s good to be favourites, but you don’t want to be a statistic. Our travelling fans have such a long way to go this weekend, so I’ll be doing my utmost to make sure we get the right result.

“We’ve used the squad a lot over the Christmas period, and I think that holds us in good stead for the run-in. We’ll be looking at who needs the game time as part of our thinking, that’s for sure.

“Those lads who aren’t currently in my starting eleven for the Premier League games are desperate to break into the team, so maybe this will give them that opportunity.”