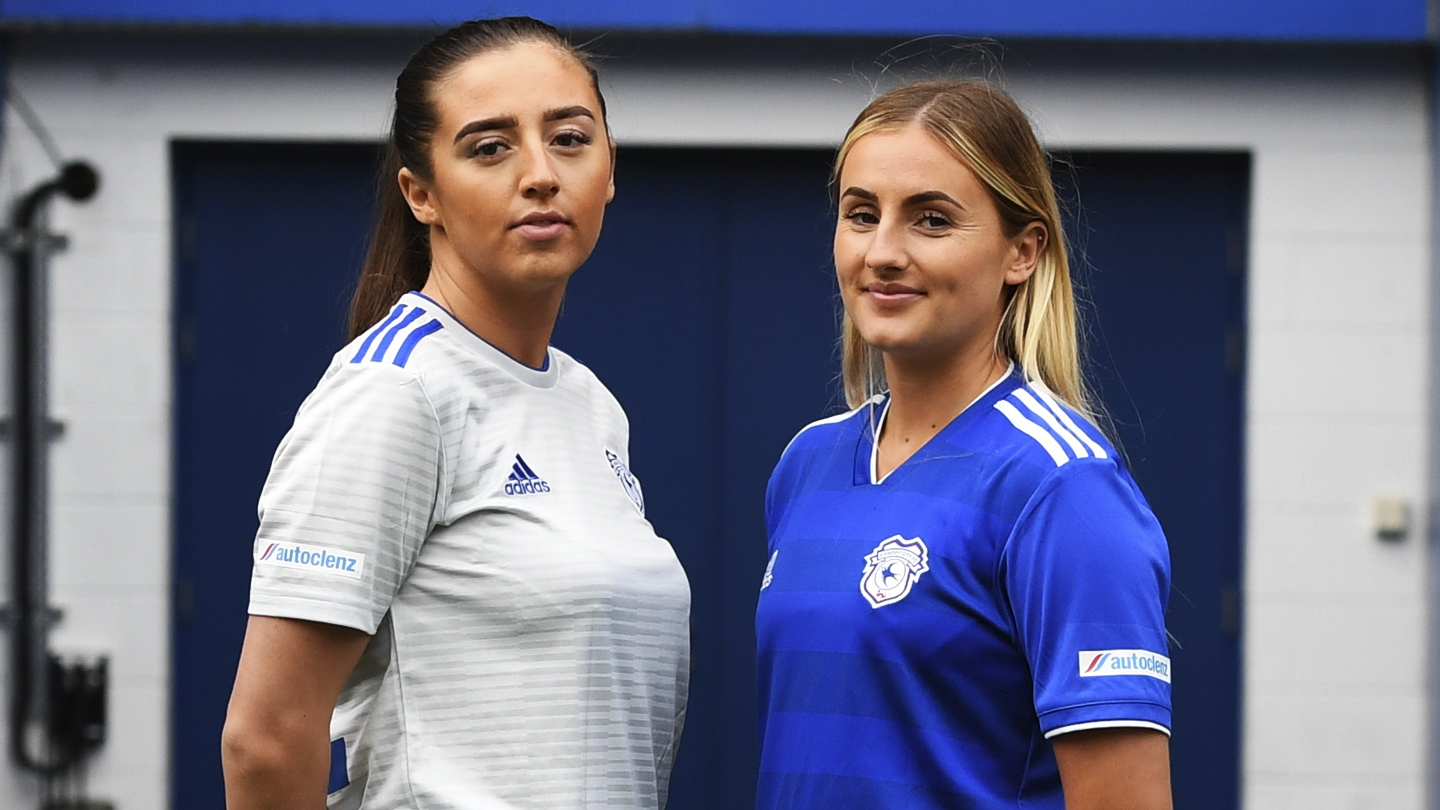 Women | Kanisha-Mae Underdown: Everyone really put a shift in

The visitors took the lead as Lucy Powell finished from the spot, although Kanisha-Mae levelled shortly after, before sending City in front just after the break. Then two minutes later, Danielle Broadhurst completed the scoring and sealed the victory.

“Three points were what we wanted before the game,” began Joel following the final whistle. “It would’ve been nice to keep a clean sheet and score a few more to narrow the goal difference between us, Swansea and Cardiff Met, but if I'm honest we were far from our best.

“In the first-half, we lacked the basics and fundamentals, although we were massively better in the opening 15 minutes of the second-half. Their goal was a wake-up call, because they got their first point of the campaign last time out against Port Talbot Town and were looking to build on that form.

“Ultimately, we had to look at the bench to change the game and if we were to play that again, I probably wouldn’t have benched Alana [Murphy], Danielle [Broadhurst] and Catherine [Walsh]. We did it to freshen the squad up a little bit, get a few girls game time and keep a few on their toes, because without being disrespectful to Briton Ferry - we expected to win.

“Thankfully, we got the result and now, we’ve got a couple of cup games to take our attention away from the league and the girls are looking forward to them."

Kanisha-Mae got her WPWL scoring for the campaign underway with a brace against Briton Ferry and the midfielder added: “I scored my first two goals of the season and it felt really good, especially because my first levelled the scoring and second put us in front. Hopefully, I’ve laid a foundation for myself to kick-on and score more this season.

“In the first-half we were a little bit slow, but from Swansea last week, we knew that we were facing a different standard of opposition, so maybe we took our foot off the gas. Although, in the second-half we were all over them with patterns of play in midfield and everyone really put a shift in, to ensure that we came away with a win.”

Joel concluded by commenting on the 22-year old’s performance, saying: “Kanisha’s played well over the last couple of weeks and hasn’t got anything, so it was nice to see her rewarded. Away to Swansea, she played really well out of possession and didn’t get much opportunity in possession, but when her opportunities came against Briton Ferry – she took them.

“There were a few other players that did well too, but as a collective we just need to be a little bit better.”