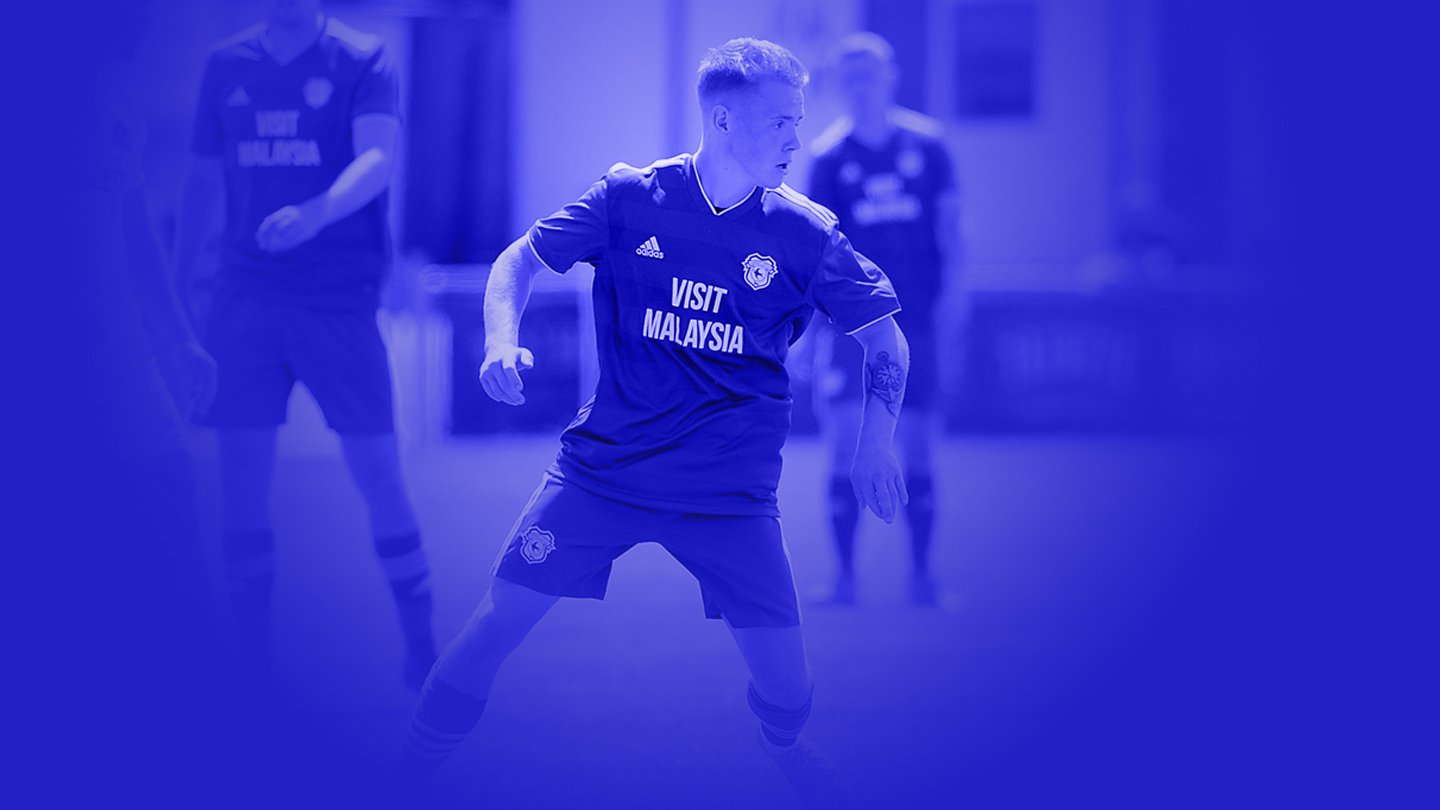 Cardiff City’s U23 and U18 teams have confirmed their pre-season schedules ahead of their respective 2019/20 Professional Development League Two South campaigns.

City’s U23 side will face an additional six opponents on top of their tour to Devon & Cornwall and five of them will be played away, with visits to English teams Larkhall Athletic and Stoke City U23, as well as Welsh clubs Trefelin BGC, Haverfordwest County and Penybont.

Times and dates for the U23 pre-season fixtures are as follows:

Meanwhile, a training camp in Slovenia lies ahead for the Bluebirds U18 side, who will play one game on tour against NK Radomlje U19, before facing two fixtures in one day at Leicester City against the hosts’ U18 side and Blackpool.
On Tuesday, July 23rd, Cardiff City U18 will host Bournemouth U18, before travelling to compete against Westfields FC of the Hellenic League Premier Division - four days later and concluding pre-season with an away match to Southampton U18 on Friday, August 2nd.

Times and dates for the U18 pre-season tour and fixtures are as follows:

Keep up-to-date with all of the most recent U23 and U18 news via our official Academy Twitter account, @CF11Academy!