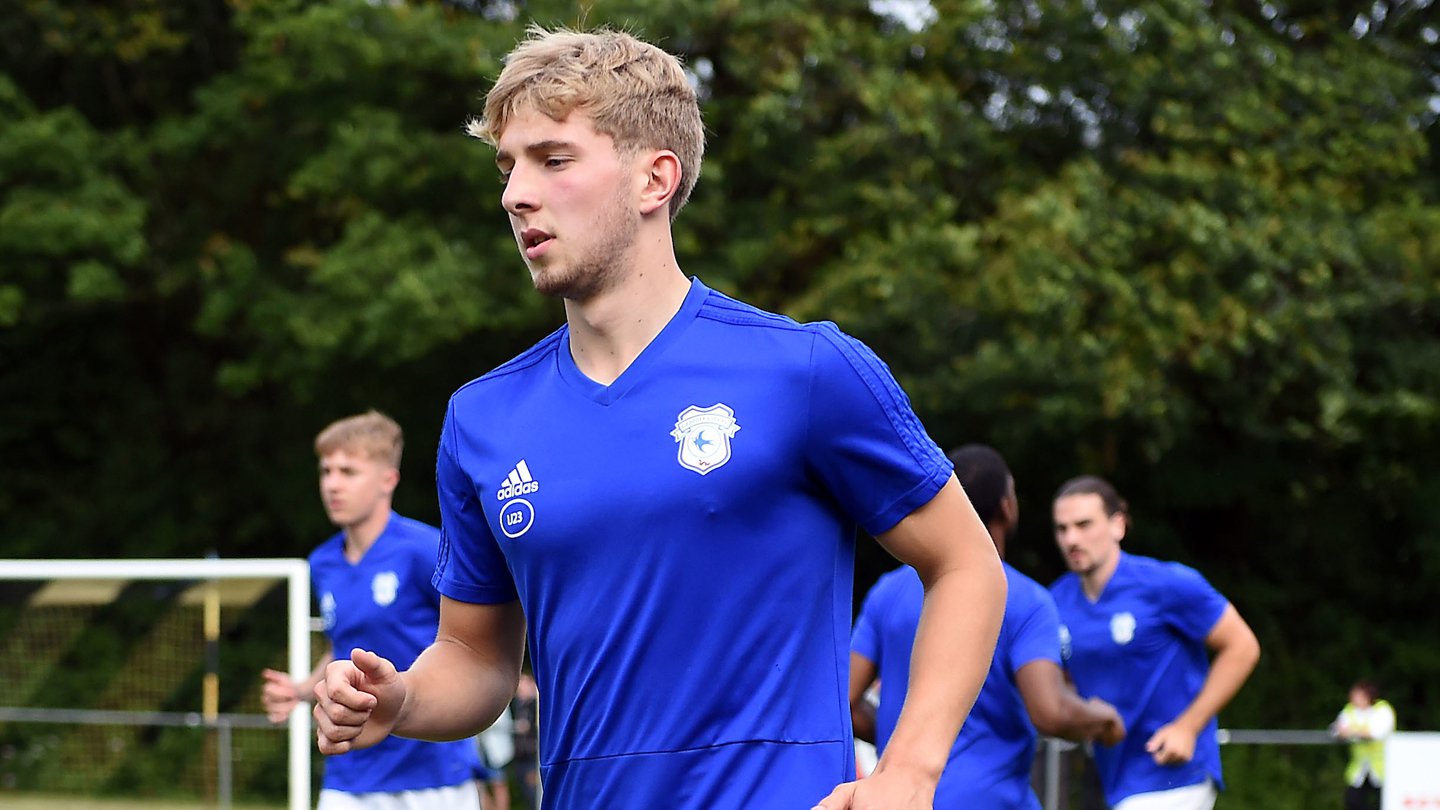 Cardiff City’s U23 side will kick-off their pre-season tour of Devon & Cornwall with a match against Tavistock AFC at Langsford Park on Monday, July 15th – 7:00pm kick-off.

For those wishing to attend, tickets will be available on the gate - subject to availability - at £6 for Adults and £4 for Concessions, with under 12's being free with a paying adult.

The young Bluebirds played their most recent pre-season fixture ahead of the 2019/20 campaign on Friday, July 12th at Securitas Stadium against Larkhall Athletic.

In a 1-1 draw against the Larks, Lee Tomlin provided the opener with a penalty kick in the second half, before the hosts equalised shortly afterwards. U23 coach Andy Legg also named First Team players Alex Smithies and Gary Madine in the starting lineup.

Prior to this, players the U23 side featured strongly in City's match against Taff's Well on July 5th at Rhiw'r Ddar alongside First Team summer signings Joe Day and Curtis Nelson.

Tavistock AFC was founded in 1888, the same year as the foundation of the Devon County FA. In 1939 the club’s colours were changed to the red and black that is seen today, representing a combination of the several other clubs that had been formed in the area.

Substantial developments continued following the end of the Second World War, beginning with the club joining the Plymouth Combination League First Division. By 1949 the Lambs were given under trust their current home of Langsford Park, thanks to the efforts of club president Herbert Thomas Langsford.

Tavistock AFC joined the South Western League for the 1952-53 season and regularly competed in the division until it merged with the Devon County League in 2007, with the club then being a founding member of the resulting South West Peninsula League.

Tavistock’s upcoming season will be a return to the Toolstation Western League for the club, having previously earned promotion to the division at the end of the 2016-17 season. They have also enjoyed recent success in cup runs, including being runners-up in the 2017-18 WCP League Cup.

Tavistock AFC will likely be a familiar club to some City supporters following the Bluebirds’ First Team visits for previous pre-season fixtures. In July 2018’s visit to Langsford Park, City defeated the Lambs 6-0, with the match featuring debuts for a number of the club’s summer signings, including Greg Cunningham. Fellow summer signing Bobby Decordova-Reid registered his first goal for the Bluebirds in the same match with an impressive effort on the half-volley.