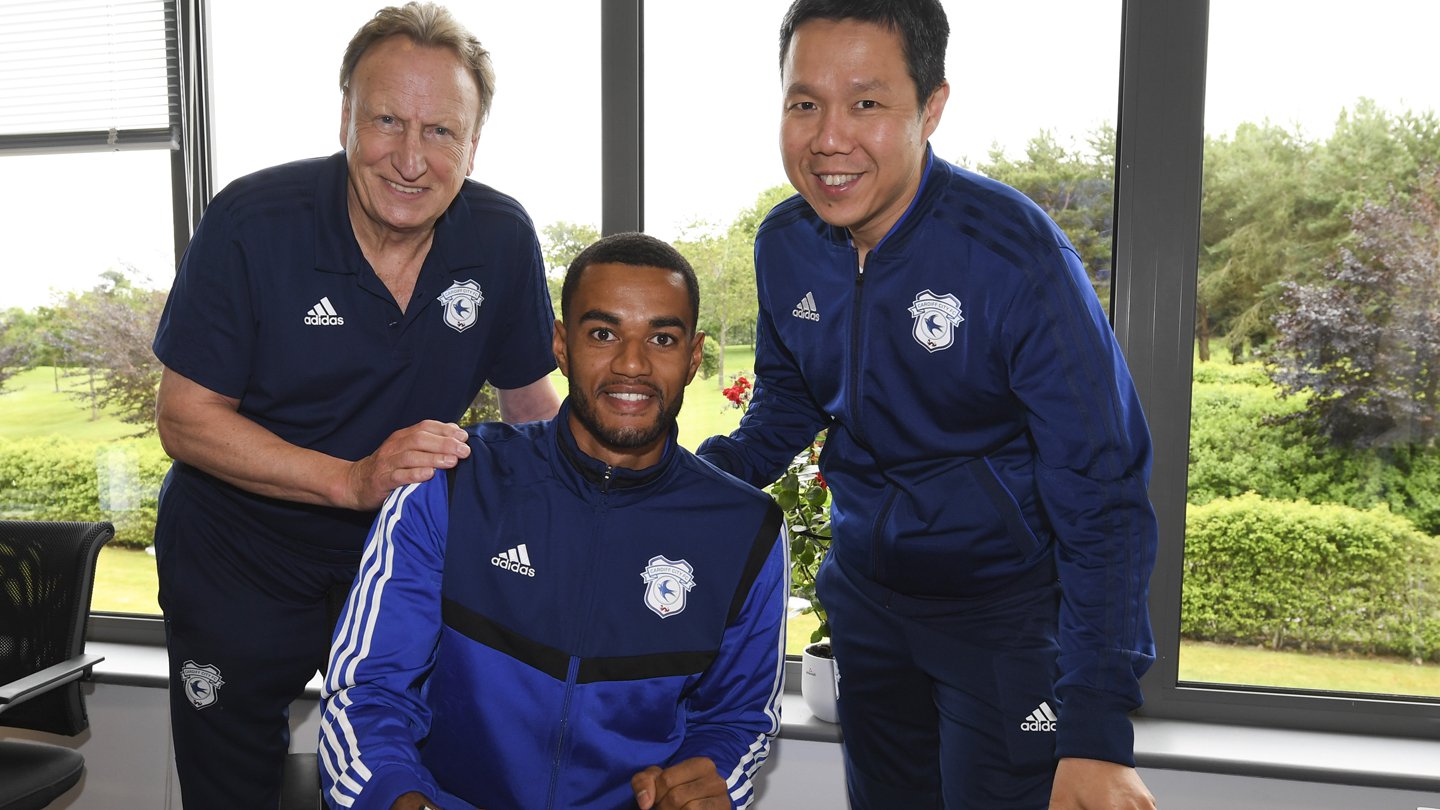 The 26-year-old has signed a two-year deal with the club that will run until 2021.

Nelson, who has been capped by England at U18 level, made his Football League debut in the 2010-11 season for Plymouth Argyle, before leaving for Oxford United in time for the 2016-17 season.

With almost 300 career league appearances under his belt, Nelson will be leaving the U’s following an impressive three year run at Kassam Stadium.

Curtis’ career successes include reaching the Final of the 2016-17 EFL Trophy with Oxford United, with the defender also being selected in the 2015-16 League Two PFA Team of the Year during his time with Plymouth Argyle.

On signing Nelson, Neil Warnock stated: “Curtis is a lad that I’ve watched for probably six years, back to his Plymouth Argyle days.

“I’ve always thought that there is more to come from him if I’m honest. I felt I should have had him last time when he was available, but I missed out and he went to Oxford.

“So now the opportunity has come and I’m really looking forward to seeing if I can get more out of him.

“I think he’s got a lot of potential; I know that he’s 26 and I believe that he has better years to come.”

The new City defender added: “I’m absolutely delighted to be here. I’ve been waiting to get to move to the Championship and now I can’t wait to get started.

“It’s a massive club that came down from the Premier League last year, but I can see us challenging to go straight back up again because of the manager at the heart of the club, and the players that we’ve got.

“I’d like to bring competition to the squad. You’ve got the boys (Sean Morrison, Bruno Ecuele Manga & Sol Bamba) who played there last year, so I’d like to be competition and try to work my way into the team.

“I know a couple of the boys and I know a few that have been here before as well. It’ll be nice to see Bobby [Decordova-Reid] again, as I’d played with him a bit while I was at Plymouth a few years back."

Nelson also shared his excitement at joining the squad on their pre-season tour of North America, concluding: “It’ll be amazing, I’ve only ever been to America on holiday, so it’ll be nice to go and play football out there.

“I’m really looking forward to that, but not so much the heat! I’m sure it will be a good experience.”