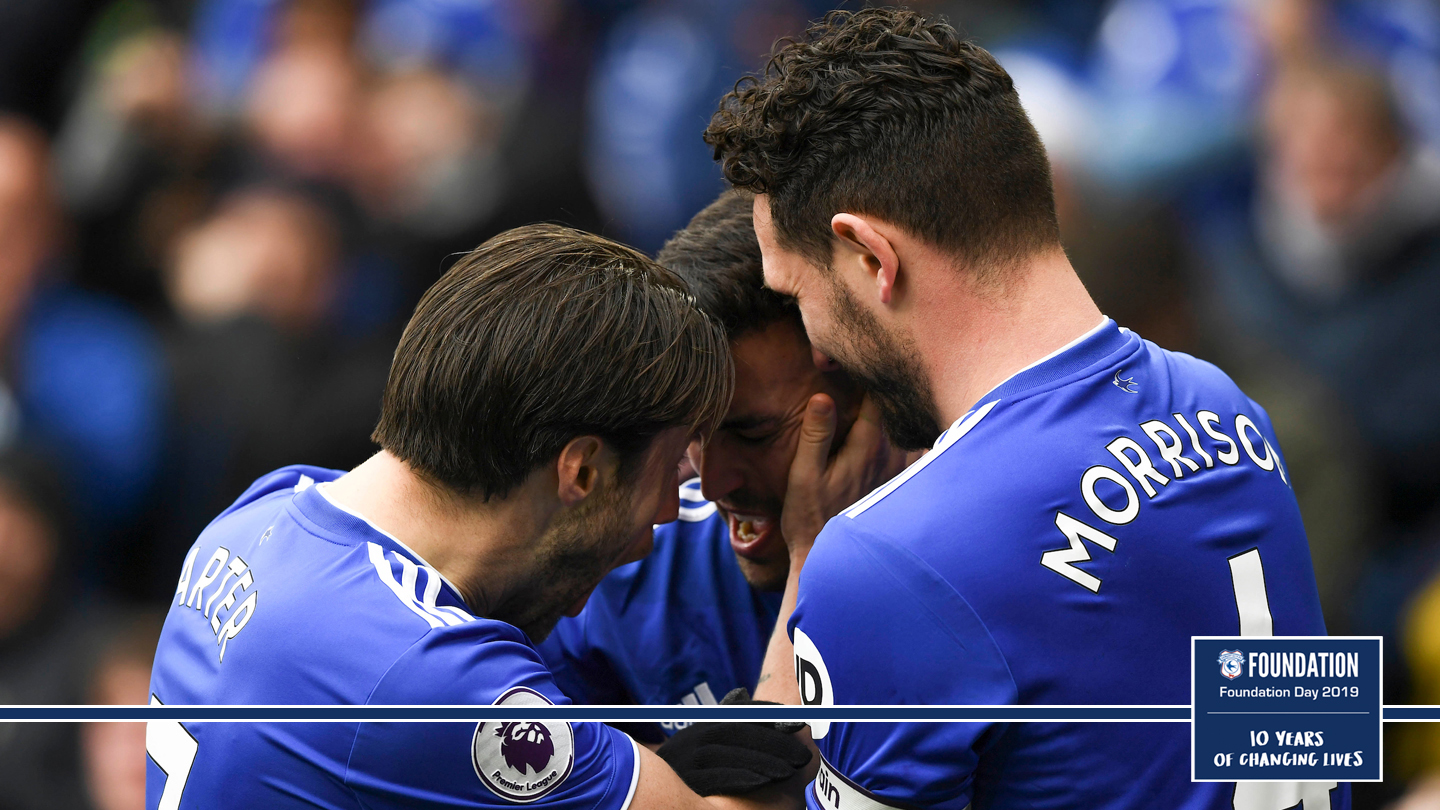 “I thought we outworked them and had a lot of quality on the ball today," said Harry. "Then we stayed strong to earn the win.

"We raised our level of performance. We put things right on the pitch after working hard all week in training - we showed that today.

“To a man, we stood up today and rightly so, we won. We ask for 100% commitment from everyone on the pitch. That level of work-rate and quality got us the three points at full-time.”

With eight games remaining in the Premier League, Harry went on to set his sights on the run-in.

“It’s always been a united dressing room," he said. "We need to look at today’s performance as a bench mark from now until the end of the season.

"Hopefully we can push on now; this is a performance for us to build on as a team. No matter what, we have to give our all."