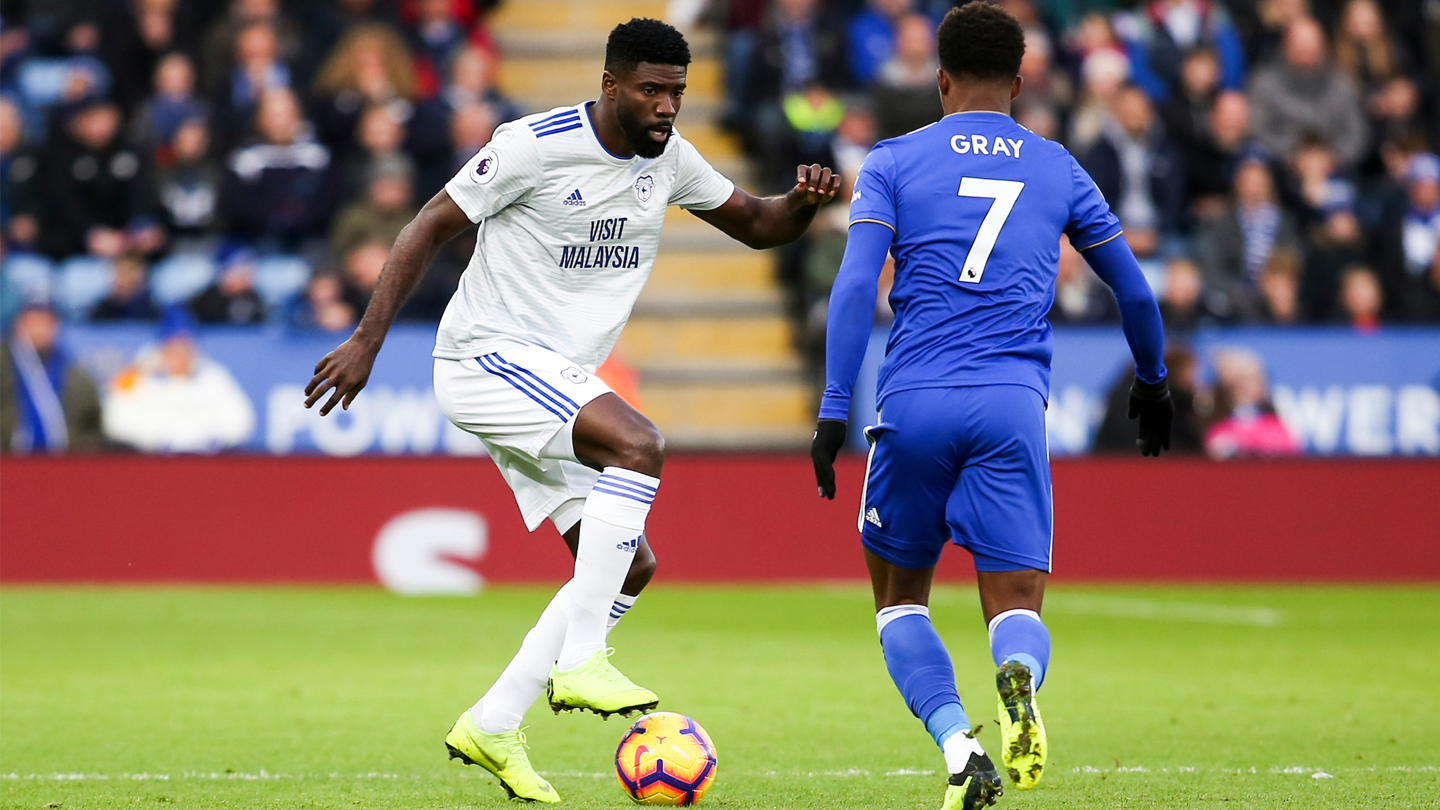 A number of Cardiff City squad members will be looking to take to the international stage next week, before the Bluebirds host Chelsea at CCS on March 31st.

Following his strong performances for the Bluebirds, Harry Arter has been selected to play for the Republic of Ireland by newly appointed manager Mick McCarthy.

With 15 caps already under his belt, the midfielder will be joining his international teammates for UEFA EURO Qualifiers against Gibraltar and Georgia on the 23rd and 26th of March, respectively.

City's first-choice 'keeper will be travelling to Thailand for training with his international teammates next week, following the appointment of Philippines manager Scott Cooper after the Azkals' AFC Asian Cup campaign in January.

City midfielder and Iceland captain Aron Gunnarsson will be travelling for the first two UEFA EURO Qualifiers his country will have against Andorra and France. Iceland's campaign will begin with both matches played away from home, before returning to Reykjavík in June to play Albania and Turkey.

Junior is another Bluebird who has received a call-up tp play for his country in the upcoming international break. With 20 caps for Canada already, Hoilett will be travelling with his international teammates to play against French Guiana in a CONCACAF Nations League Qualifying match in Vancouver.

In his country's final qualifying match for the 2019 Africa Cup of Nations, Bruno's Gabon will face Burundi on the 23rd of March. Both sides will be competing for their table's second place, which will guarantee them qualification to the tournament finals. Gabon currently sit in third place and trail Burundi by two points, with all to play for in Saturday's match.

24 year-old Paterson will head to San Morino alongside his Scottish teammates for a UEFA EURO Qualifiers match on March 24th. Following his country's good recent run of form having beaten Albania and Israel in the UEFA Nations League, Alex McLeish's side will doubtless be looking to start their campaign by continuing their winning streak.

Leandro Bacuna will be heading out alongside his international teammates in Curaçao's squad next week. The Caribbean side will face Antigua & Barbuda in a CONCACAF Nations League Qualifying match, having won three from three matches so far in their campaign.