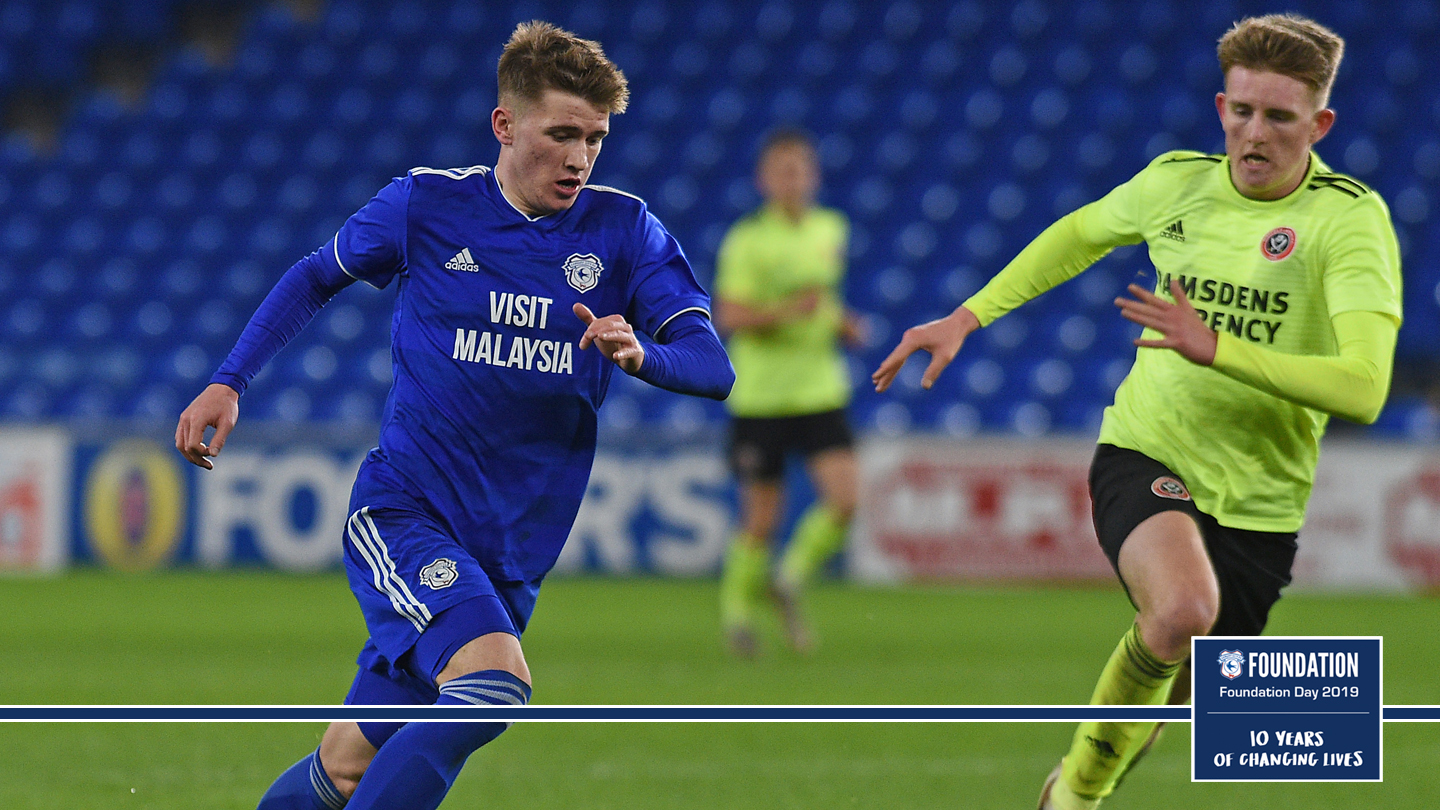 Legg: “A lot of positives to take away from the game”

“I thought it was a game of two halves,” began Legg. “We played really well in the first half and created some great opportunities but couldn’t take all of our chances. There’s a lot of positives to take away from the game, especially in the opening 45 minutes.

“Sheffield United were the better side in the second half. Our lads were a bit tired but you have to take into consideration the amount of changes we made for the game. We had four trialists playing and a couple of U16 regulars too. It was pleasing to see the young players get the opportunity to play at a higher level.

“Our defence was quite resilient during the entire game. We had two trialists playing as centre-halves and I thought they did very well. Ryan Hanson hadn’t played for five weeks so it was great to see such a positive performance after a long spell without a game.”

Legg was also full of praise for 16 year old midfielder Ryan Kavanagh, who after playing the full 90 minutes, had made his first appearance at U23 level.

“Kavanagh was exceptional in midfield, especially in the first half. I thought he was outstanding despite looking a bit tired as the game wore on. It’s a lot to ask for someone of his age and I hadn’t seen him play before this game so I’m very pleased with his performance and the step-up he’s made.”

Since signing for the Bluebirds, Danny Williams has been directly involved with three goals in as many appearances for the U23 side (one goal, two assists). The 18 year-old frontman is overjoyed with his start at the club:

“It’s a great feeling to have three games unbeaten since I joined the club,” he began. “It really boosts the confidence too. I scored last week and assisted in this match so I’m delighted to help in any way I can for the team.

“We started the game well and created some good chances. In the second half we didn’t perform as well as we may have liked. We were good with possession but couldn’t quite get the chances or hold onto our lead.

“There was some big changes to the team for the game so we’re delighted we managed to stretch the undefeated run to three games. A lot us hadn’t played together before so it was a massive positive for us.

“It was also pleasing to get the 90 minutes under my belt. As a squad, we now look forward to next Monday against Hull as we try to maintain our unbeaten run.”