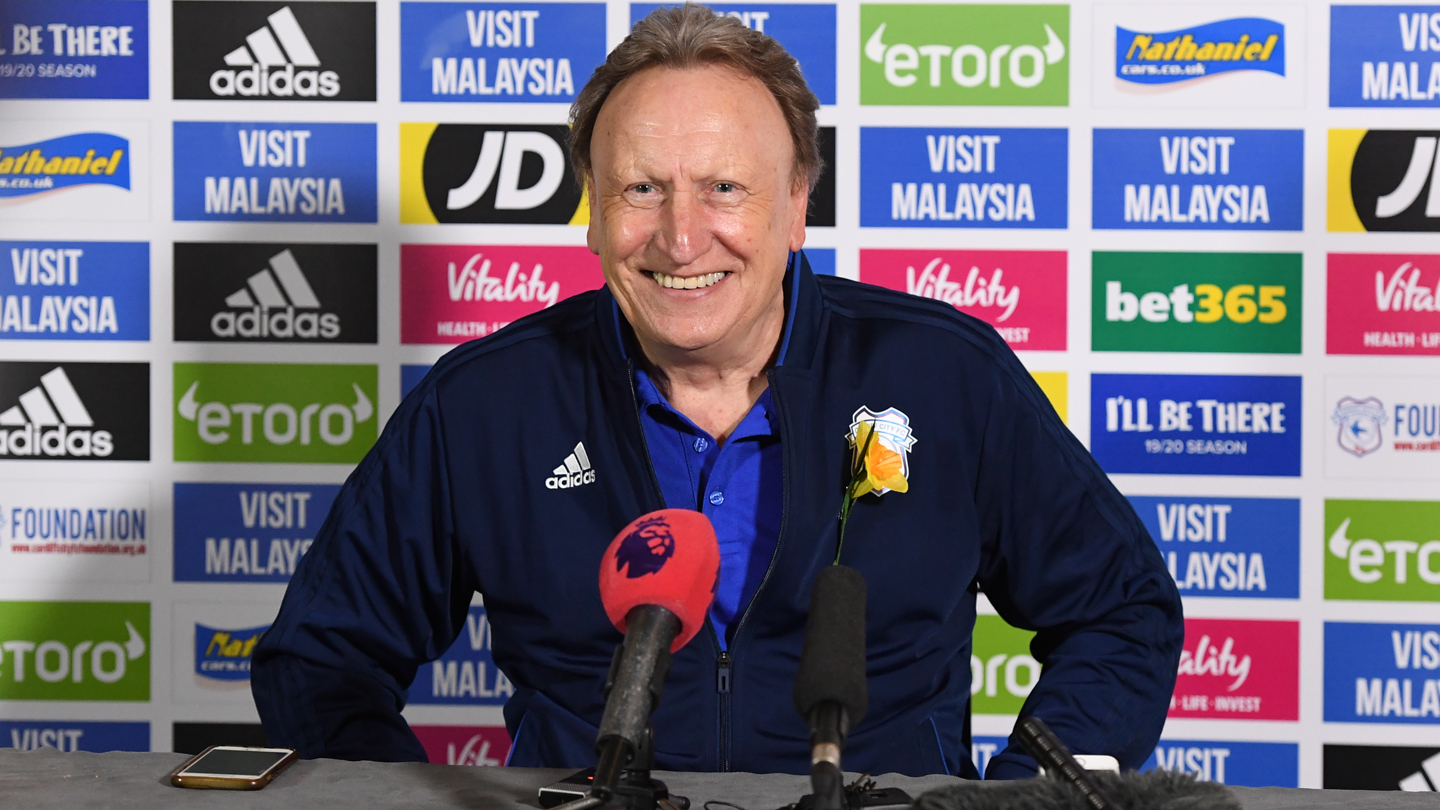 Warnock: I want us firing on all cylinders

Wolves slipped to a defeat to the Premier League's bottom side, Huddersfield Town, last time out. However, the Gaffer began by praising Saturday's opponents for the campaign they've had to date.

"Anybody can beat anybody in the league, as that proved the other night," he said. "You can't take it away from Wolves though, with what a fantastic season they've had.

"[Nuno Espírito Santo] has done a super job and he's a lovely man as well. We always have good games against each other and I hope we can put in a good performance, not related to the last two matches."

The City boss continued to emphasise the role the travelling supporters will play at Molineux ahead of another important fixture.

"The supporters have been amazing," he said. "It's not just love and devotion - it's the way they get behind the team.

"I know that they'll be going up that motorway on Saturday expecting our lot to put in a performance and make them proud - that's what we'll be looking to do.

“We’ve been [in the relegation zone] before but you don’t want to be there. It’s not a shock. We’ve got to regroup and go again.

"I just want to get our lads firing on all cylinders now. We’re at our most dangerous when we’re written off, and I think we’re the underdogs in every game now."