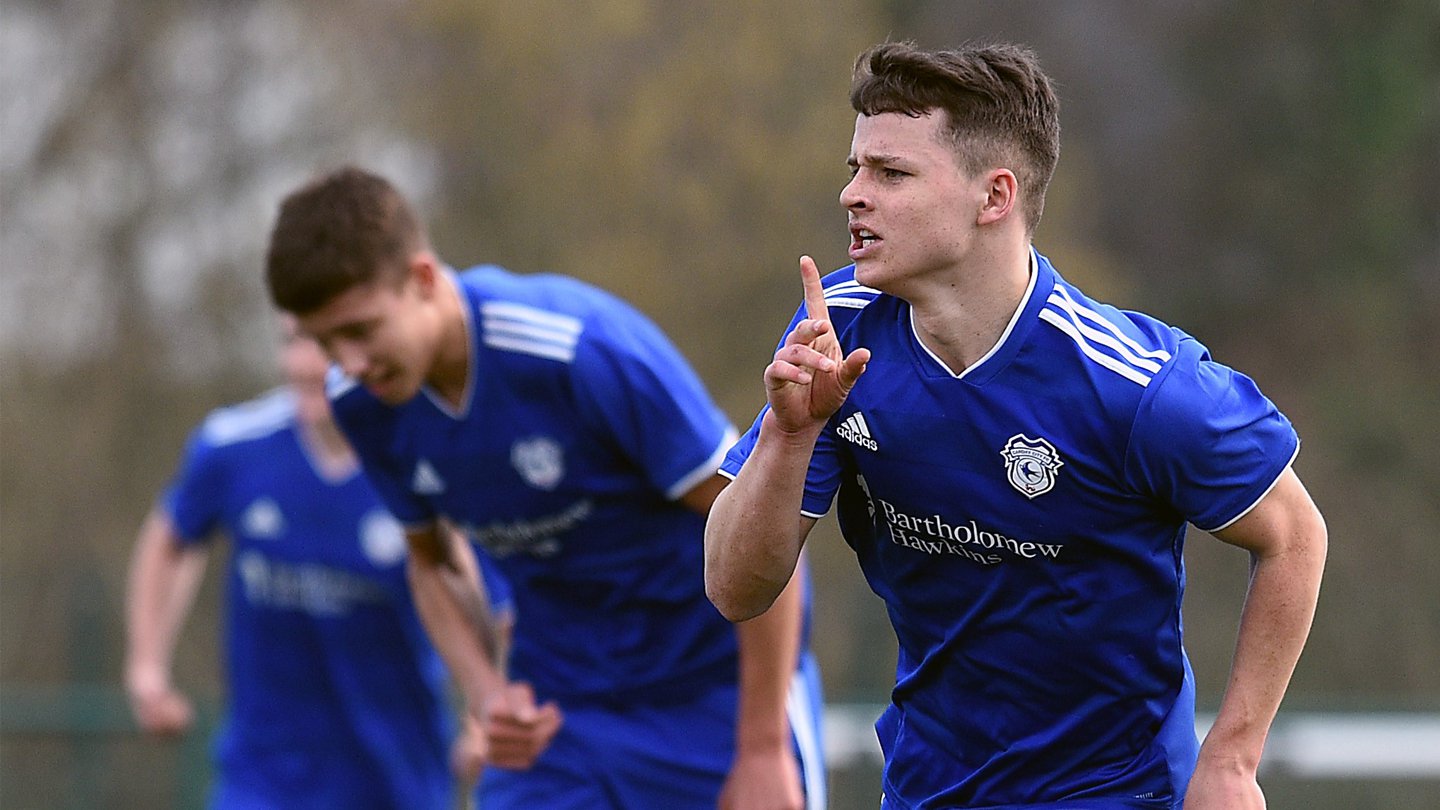 Over the past few weeks, several of our academy sides have been victorious in various competitions such as the Corey Price Cup, Southampton festival, and the Wolves Cup.

On Wednesday, April 10th, our U9 Side travelled to compete in the Southampton festival, which consisted of teams including Chelsea, Man City, Shamrock Rovers, Lech Poznan and Southampton. The young Bluebirds produced some inspired performances on the day – beating Chelsea 1-0 in the final.

City hosted the final games of the Corey Price Cup (U9-U11) at USW Sports Park on Saturday, April 13th. The tournament is named after academy player Corey Price – who tragically lost his life in a car accident on March 6th, 2015, and is now in its second year and runs from September to April in memory of the former Bluebird.

In addition to this, City’s U8 side were victorious in the Manchester United U8 festival, which was hosted at the club’s Carrington training facilities. The tournament featured eight other teams, including Manchester United, Southampton and Hertha Berlin.

On Monday, April 15th – Cardiff City’s U11 side travelled to compete in the Wolves Cup alongside Bournemouth, Wolves, Leicester, Burnley, Preston North End and Derby County. The boys played excellently, claiming victories against all the other competing sides apart from Derby County. Despite this, the Bluebirds finished top of the group and won the competition following a 3-0  defeat against the Rams.

The Bluebirds’ 2010 squad travelled to Brussels to compete in one of Europe’s most prestigious tournaments, the Brussels U9 European Cup. City were one of the seventy-two teams competing, which included Barcelona, Chelsea, Manchester City, Paris St Germain and several other high-profile teams. In the group stages, the side managed by Lawrence Hallett and Nathan McConville produced a number of top-quality performances and qualified for the knockout stages with a 100% record.

In the early stages, City recorded a 2-0 win against Zoom Academy to progress into the last eight, setting up a tie with FC Porto – who the young Bluebirds beat 4-1 following an enthralling match. A match with Ajax awaited the side in the Semi-Final and the early signs were promising, as the game could’ve gone either way at 3-3, but the Dutch outfit showed their quality to score another four goals and deny the Bluebirds a place in the final. Ajax would go on to win the competition outright, with Liverpool beating Cardiff City in the 3rd place play-off on penalties.

City’s U15 squad secured their place in the final of this year’s Severn Bridge Cup with a 2-2 draw at home to Bristol City, following goals from James Crole and Rhys Schwank.

On Saturday, April 13th, City’s U16 side faced Burnley in their last PDL2 fixture of the season. The team ended on a high, with first half goals from Owen Pritchard and Cian Ashford (An U14 player) securing a 2-1 victory.

Cardiff City’s U12, U13 and U14 sides travelled to London to face Tottenham Hotspur. Both the U12 and U14 sides showed great desire to come out on top, with Troy Perrett scoring the winner for City’s U12 squad in a 5-4 victory. Robbie Morgan would score the winning goal for the U14 side, as they claimed a 3-2 victory over the Lilywhites.

Over the Easter weekend, City’s 2005 group travelled to London to take part in the SportChain Cup. The squad put some encouraging performances, beating Northern Ireland 1-0 and the Cayman Islands 7-0. A 3-2 defeat against West Ham left progression to the final dependent on results elsewhere and despite a 4-0 victory over IFK Stocksund, the Bluebirds finished in fourth place.

Cardiff City’s U18 side hosted Burnley in their final game of the PDL2 South campaign, knowing that a win could keep them in with a chance of claiming the league title on Tuesday, April 17th – should results go their way.

The Bluebirds produced an outstanding performance at USW Sports Park, with goals from Sam Bowen, Connor Davies, Kieron Evans, Dan Griffiths. With an own-goal nineteen minutes from time meaning that City would record a 5-1 victory.

On Tuesday, April 17th, City’s U18 squad were confirmed as PDL2 South Champions following Ipswich Town’s 1-1 draw with Crystal Palace, which was a well-deserved accolade for the side who spent most of the season as league leaders.

In addition to this, our U23 side were also in action; they faced Bolton Wanderers at Cardiff City Stadium on Monday 16th in their final league game of the season. City ended their 2018/19 season on a high, claiming a 3-2 victory over the visitors. Goals from Moor, Faniyan and Danny Ward ensured that Jarred Harvey’s side got the result they deserved.

Our U18 squad faced Leeds United in the PDL2 national semi-final at Cardiff City Stadium on Saturday, April 27th, as the side progressed to the final following a 2-1 win against the Whites. Goals from Keenan Patten and Dan Griffiths meant that the Bluebirds set up a tie with Sheffield Wednesday at Hillsborough on Friday, May 3rd.