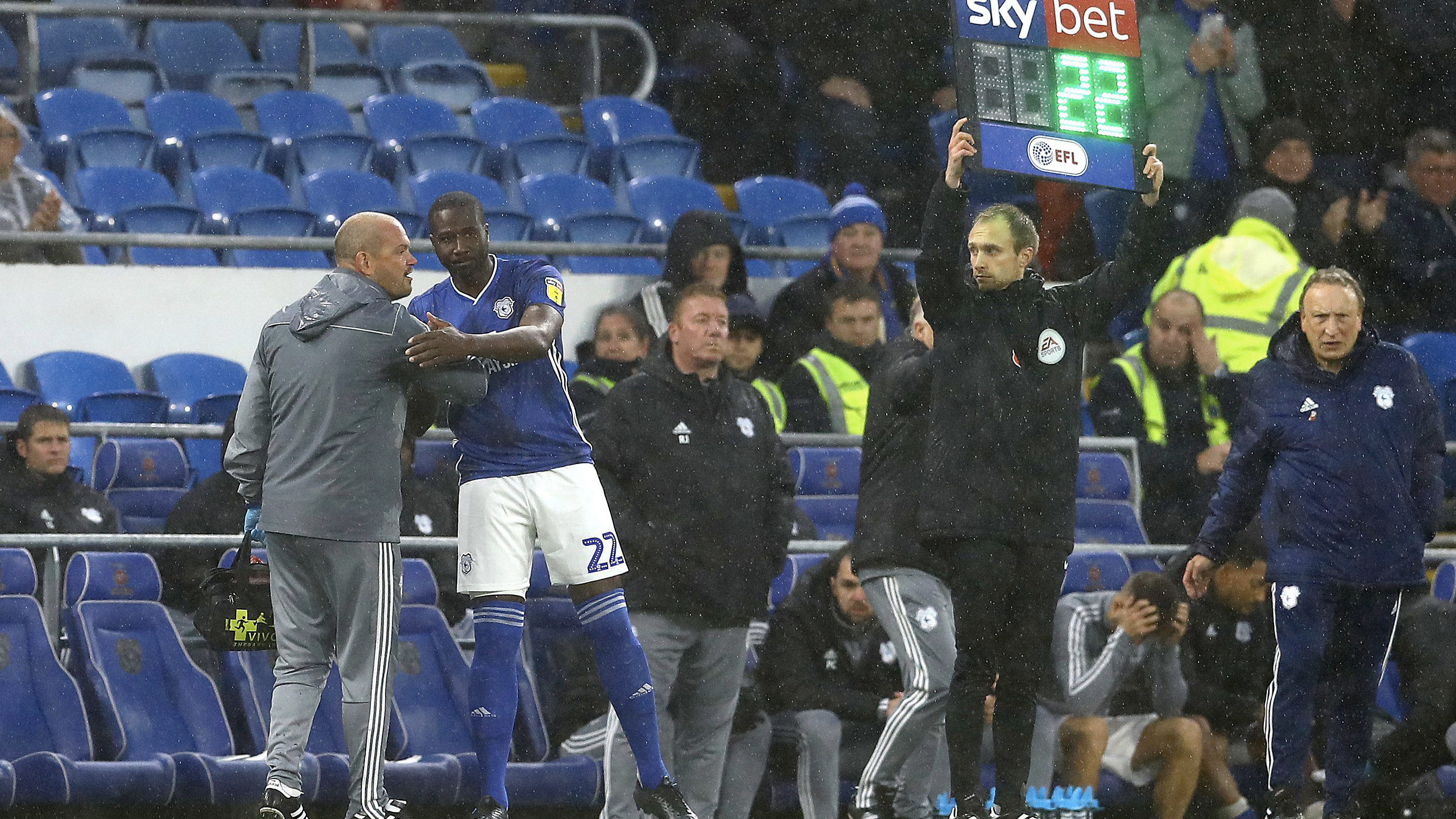 Bamba | It felt unbelievable to return 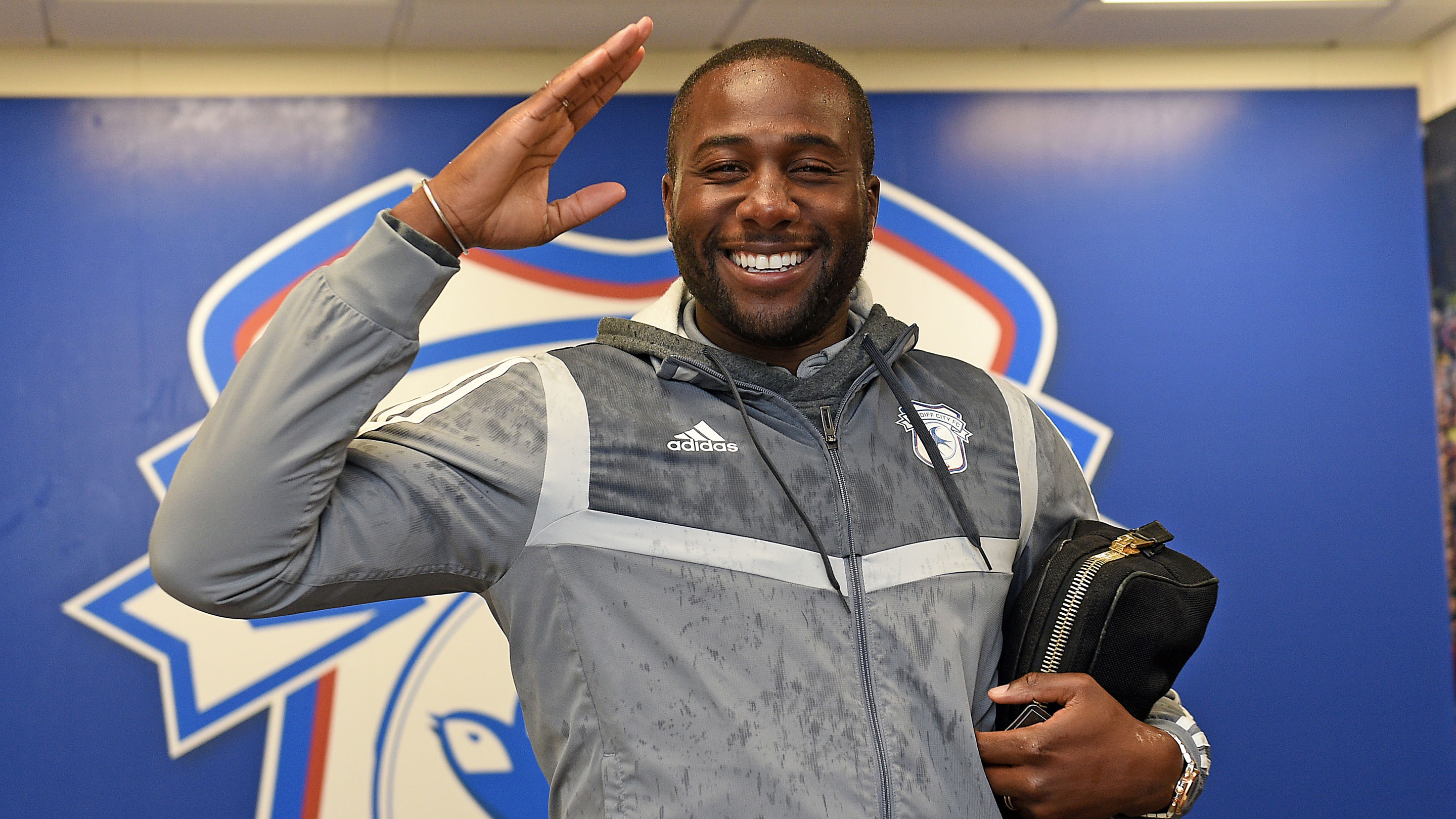 Following the Bluebirds’ 4-2 victory over Birmingham City on Saturday afternoon, Sol Bamba expressed his delight with the win and his return at CCS.

The centre-back made his first City appearance since getting injured in March 2019 – coming off the bench for the remaining five and four additional minutes.

“It felt unbelievable to return and I can’t even describe it,” began Sol following the final whistle. “It was a long road to recovery and I’m happy to be at the end of it, but credit to everyone at the Club, since I got injured the medical staff and fans in particular have been so supportive and I can’t thank them enough.

“This Club means a lot to me and my mum came to visit me for ten days too, but we all as a team came together and managed to get the win.

“We’ve got the feeling that we can win and we want to keep our home a fortress, so we keep our heads up and carry on.

"We showed the character in our team again.” 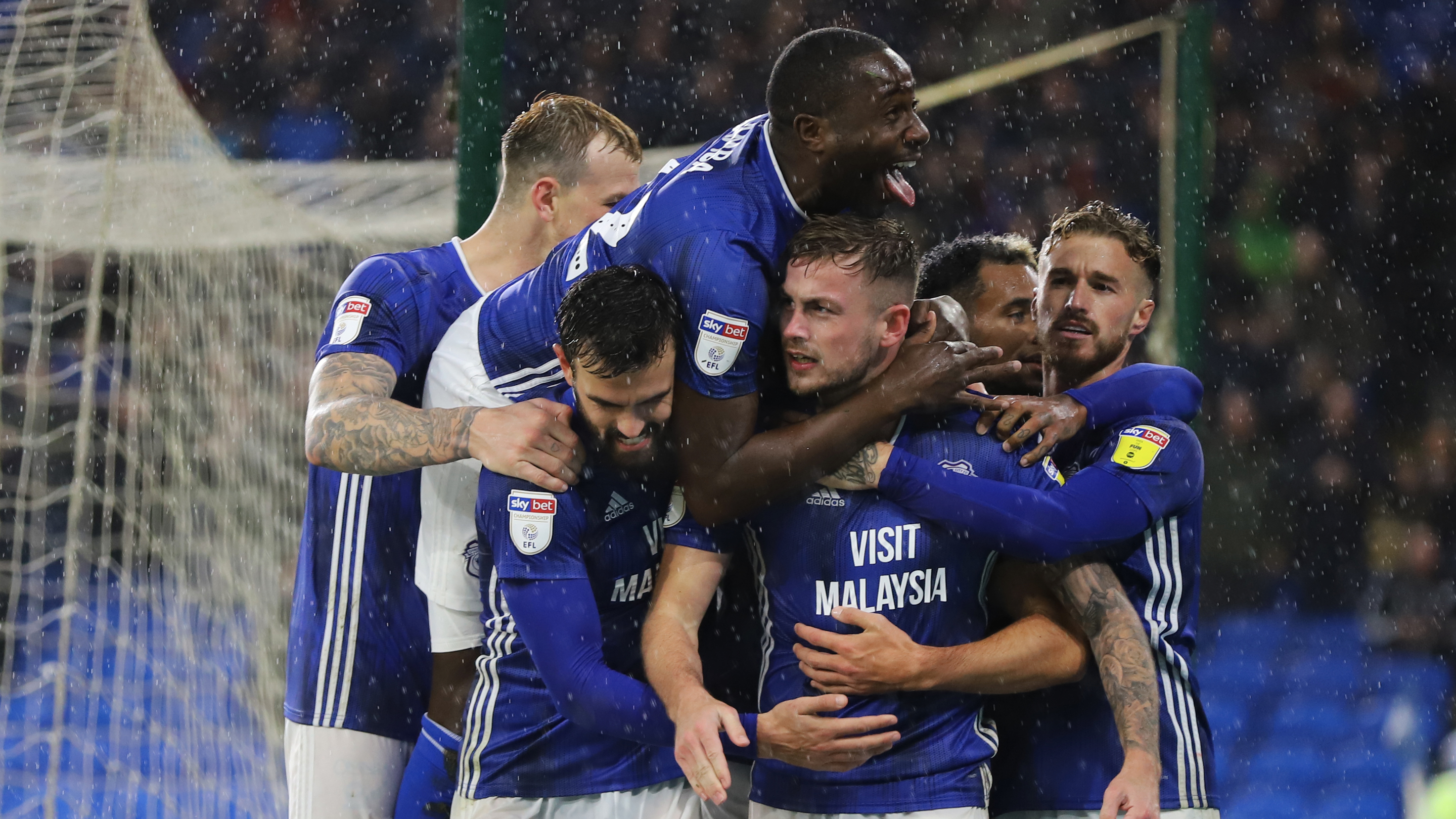 Sol went on to praise the respective performances of scorers Curtis Nelson and Joe Ralls, who netted his first hat-trick for Cardiff City.

“We know there’s competition for places, but Curtis [Nelson] has come to the Club, kept his head down, worked hard and waited for his chance and he did very well.

“I’m glad Joe [Ralls] got a hat-trick because he works so hard and has been at the Club for a long time, but we know what he does for us and we love him to bits, so he deserves that hat-trick.”