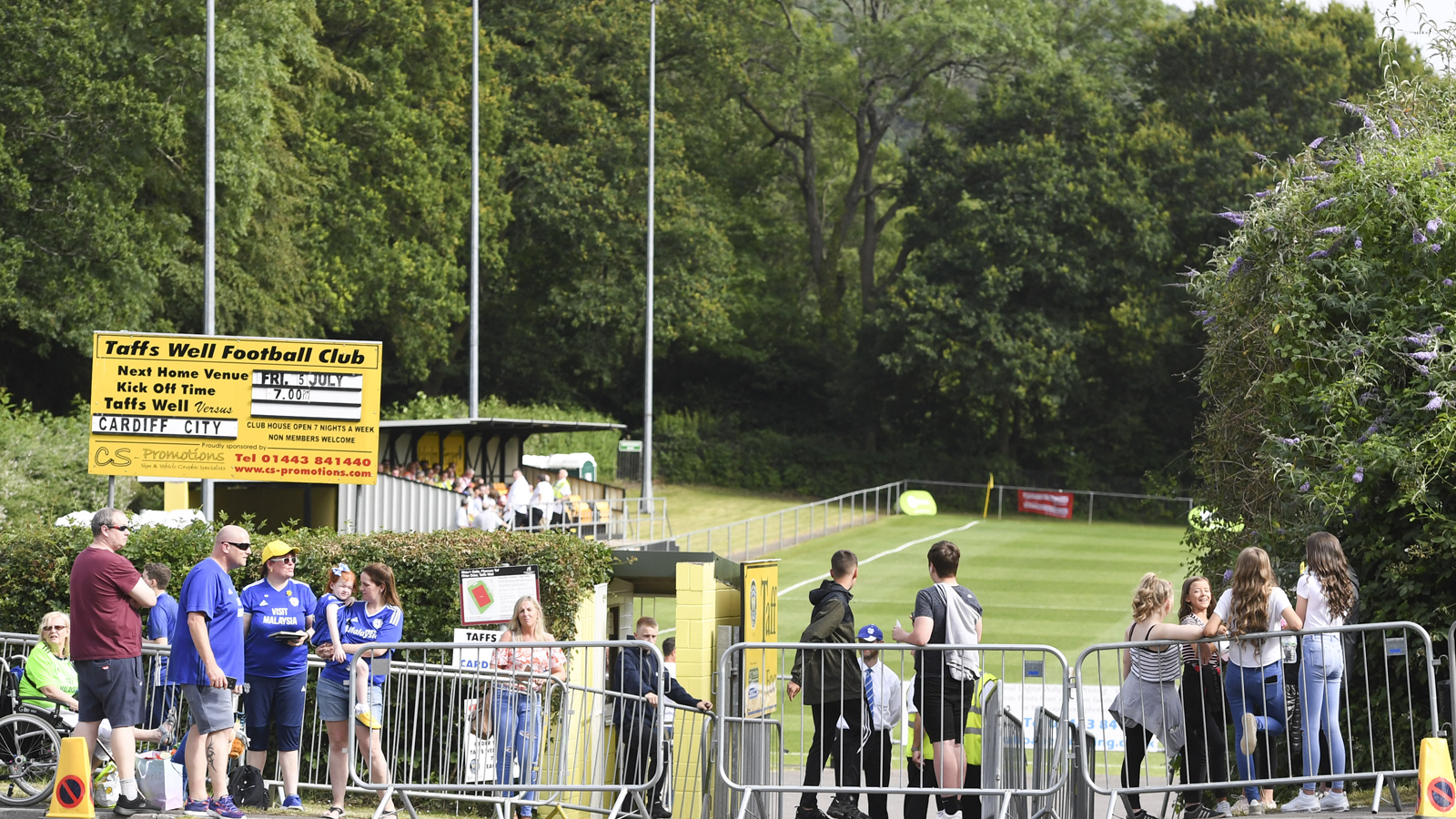 With the Bluebirds heading into a two-week break as international fixtures are played, City fans will have to wait until 18th October to see the boys in Championship action.

However, as well as on the international stage, there's still plenty of football to be watched during the break, including on Saturday, October 12th – the date of the annual Non-League Day.

Celebrating its tenth year, Non-League Day provides a platform for clubs to promote the importance of volunteer-led community football while giving fans across the country the chance to show support for their local non-league side. Prostate Cancer UK is once again the day's official charity partner, providing support for the sixth consecutive season.

The easiest way to locate your nearest non-league fixture is by using the interactive map at nonleagueday.co.uk/map.

To help you make your mind up, here are a few non-league contests with a Bluebirds connection taking place this weekend, both close to home and further afield...

In the summer, we faced Taff’s Well at Rhiw’r Ddar for the third consecutive season ahead of the beginning of pre-season. This weekend, the Wellmen will be away from home, facing Haverfordwest County in the Cymru South League.

A pair of City Academy loanees will also be in action on Saturday, playing for Weston Super Mare FC. Defensive duo Connor Davies and Dan Martin are on loan with the Seagulls, who face Dorchester Town at the Optima Stadium on Non League Day. Davies played seventy-seven minutes for Weston in their 1-1 FA Cup Third Round Qualifying tie with Kingstonian on the weekend.

Young defender Jack Bodenham has made a positive start to life on loan at Hereford FC, where ex-City boss Russell Slade is manager. Bodenham and the Bulls, currently sit in sixth place in the National League North. However, they are away from home on Saturday, facing Bradford Park Avenue AFC.

In the Southern League Premier Division South, Merthyr Town face Blackfield and Langley at home on Non-League Day. The Martyrs currently sit in mid table, having won their last fixture against Wimborne Town 3-1. The clash at Penydarren Park, (CF47 8AQ), will kick off at 3pm on Saturday October 12th.

And finally, in the Northern Premier League Division One South East, our friends at Chasetown FC are in action at home this weekend. The Scholars face Coleshill Town at 3pm at the Scholars Ground, hoping to head towards the Play-Off places.

More information about Non-League Day can be found at the official website nonleagueday.co.uk or on Twitter @nonleaguedayuk.