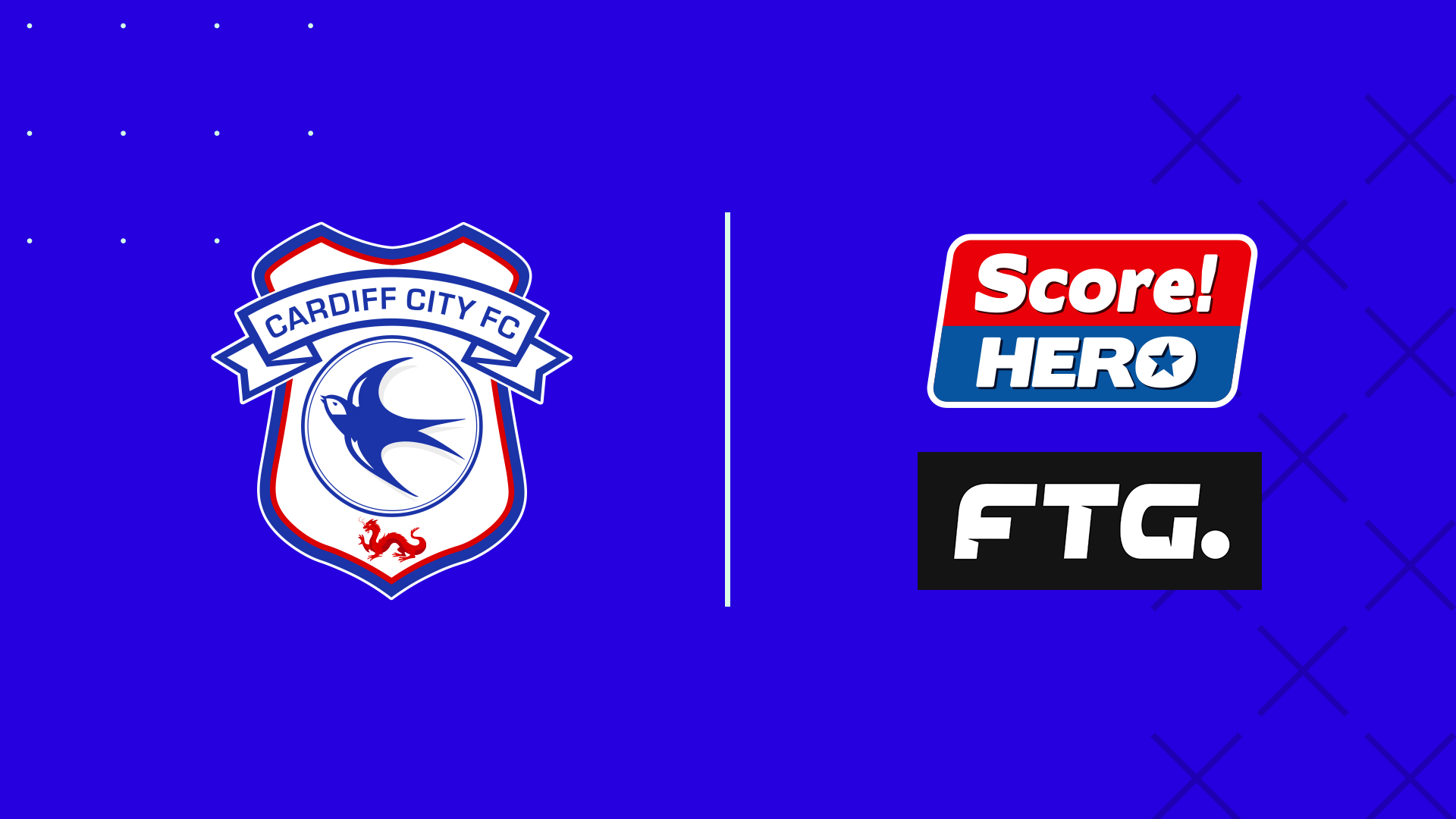 To kick off our partnership, First Touch Games are proud to announce the global release of their mobile football game Score! Hero 2, the sequel to the original and renowned hit, Score! Hero.

The original game has been a feature of the mobile games market for more than 5 years, achieving over 300 million downloads around the world and with millions still playing the game every day.

Score! Hero 2 builds on this legacy with a host of enhancements, the pinnacle of which is the introduction of real licensed teams from European football.  The partnership with the Club includes City’s official crest and colours in the game.

Gino Magnotta, COO of FTG, said “We are delighted to be partnering with Cardiff City for the launch of Score! Hero 2.  The ambition, pedigree and wide recognition that the Club enjoys provides a great benefit to our game.  We look forward to our partnership for many years to come.”

Cardiff City Executive Director & CEO, Ken Choo, said: “We’re pleased to launch an exciting partnership with First Touch Games, aligning the Bluebirds with a leader in their field in the gaming industry.

“Their football games are played by millions worldwide and we look forward to seeing fans take to the pitch sporting our official kit and crest in ‘Score! Hero 2’.”

You can download Score! Hero 2 on the App Store and Google Play Store now!