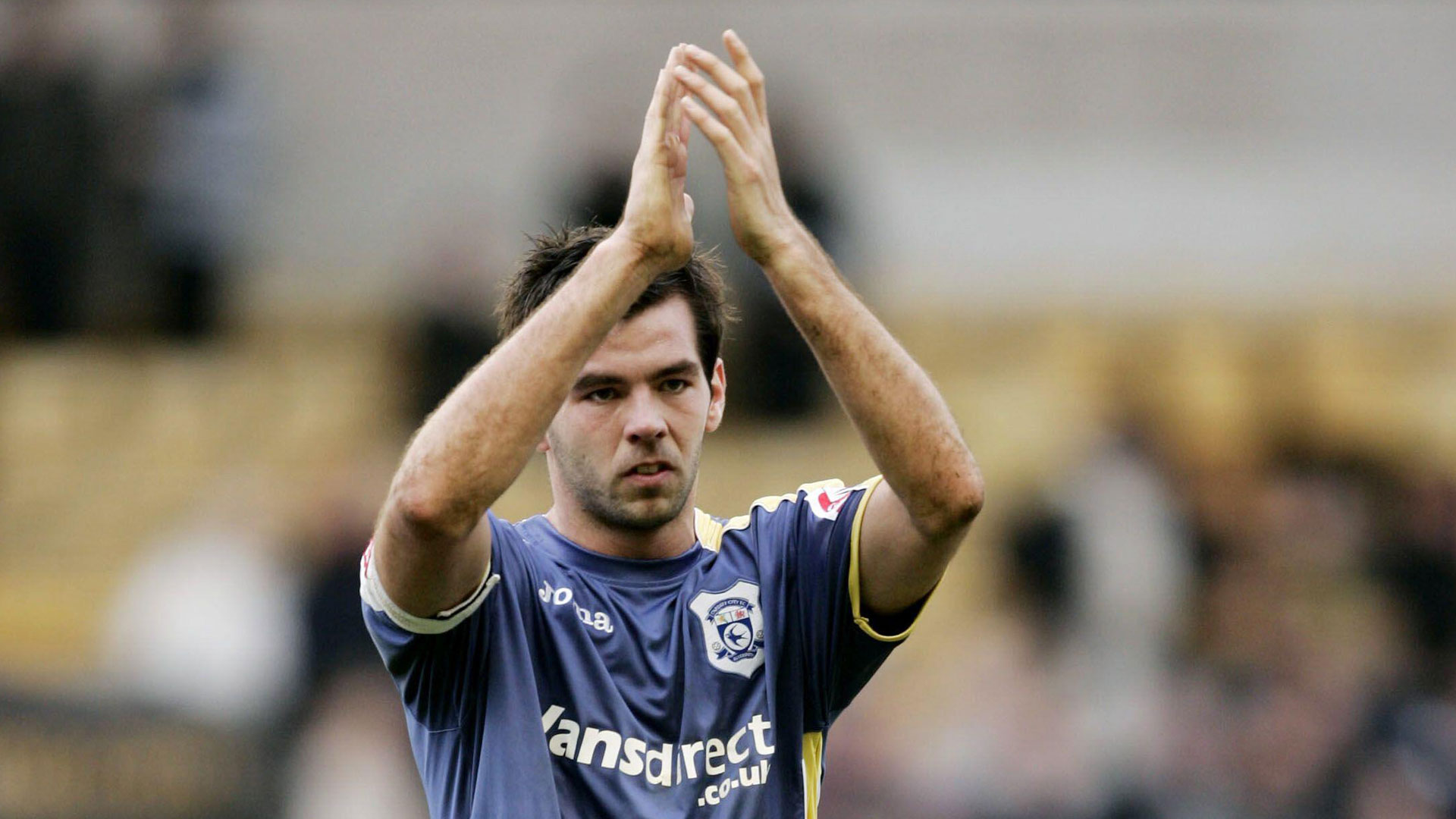 Thirteen years ago this week, one of our own struck an impressive winner to seal victory for the Bluebirds at Ninian Park.

Joe Ledley arrived late in the box to half volley City into the lead against Crystal Palace to secure a 2-1 win.

It was a memorable day for Bluebirds fans as Michael Chopra announced his return on loan from Sunderland with the opening goal 33 minutes in from the penalty spot.

Sean Scannell levelled for Neil Warnock's side four minutes later, but City favourite Ledley had the last word after the break, lashing home the winner on November 15th, 2008.

An enjoyable November afternoon for Joe back in '08 - but it has also been a big week for our former No.16 this year also.

We'd like to thank Joe for everything he achieved with the Bluebirds, and wish him nothing but success and happiness in the future. You're always welcome at CCS!