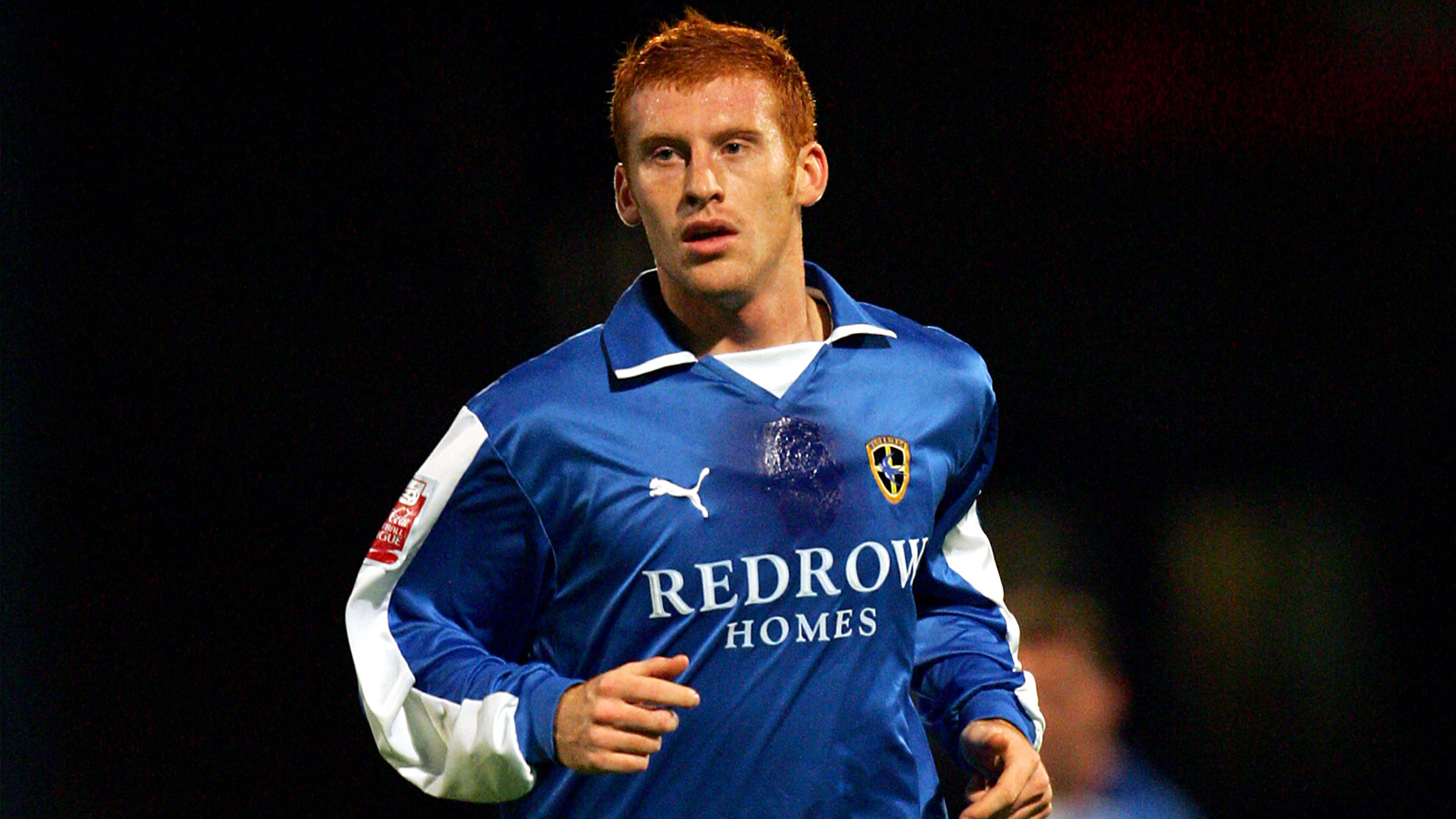 With Wednesday's fixture against Derby County approaching, we recall a previous encounter with the Rams that saw the Bluebirds announce their return to the upper divisions of the Football League...

City’s meeting with the Rams following the Bluebirds’ 2002/03 promotion season to the First Division was their first in over 17 years, with Derby County having inhabited the division since the season prior after their relegation from the Premier League.

Beginning the campaign with their first point taken from an opening day draw against Rotherham United, City looked to establish themselves in the second tier as a side to be reckoned with.

Now, having established a foothold with a decisive victory against Nottingham Forest only two days prior at the City Ground, the Bluebirds returned to Ninian Park on August 25th, 2003 to host Forest's rivals, the Rams.

It was summer signing Alan Lee who took the lead for the hosts in front of over 15,000 supporters in South Wales, with a bizarre goal on the half-hour mark. The forward opened his account for his new club after he delivered a cross that swerved goalwards, beating ‘keeper Lee Grant as it curled in at the far post.

Skipper Graham Kavanagh doubled the lead ten minutes later with a penalty-kick, whilst Rams midfielder Candido Costa was given his marching orders three minutes from the break, giving the hosts an even greater advantage.

Forward Alan Lee had joined City from Rotherham United at the start of the 2003/04 season. The Republic of Ireland international scored 10 goals in 86 league appearances for the Club, departing for Ipswich Town in 2006.

A goal for the visitors was scored three minutes after the break as Mathias Svensson netted to reduce the deficit. However, efforts for a comeback were quashed by Robert Earnshaw only eight minutes later, who alongside teammate Kavanagh had now scored his second in as many games.

James Collins netted his first goal of the campaign with his headed effort from a corner-kick, putting the match out of reach for City’s opponents with only 20 minutes remaining.

Having secured their first home victory of the campaign with an emphatic victory at Ninian Park, the Bluebirds had showed their intentions of not only surviving but thriving in the First Division.

Defeating both the Rams and their rivals two days prior, the three points marked the Club's second consecutive win in the second tier, a feat that had last been achieved by City when they were last in the division, in 1985.

A thirteenth-placed finish to the season established City comfortably in the division, with the Rams finishing their campaign in 20th on the league table.

City’s last scorer during the match was defender James Collins. Born in Newport, Collins began his senior career with the Bluebirds aged only 17 years old, making his debut in a FA Cup tie against Bristol Rovers in November 2000.

Initially being an option to play up front or in defence for City, managers opted to have the young Collins settle as a defender during his formative years with the Club, despite scoring on his full league debut aged 18.

James eventually became a more consistent member of the Bluebirds’ starting lineup within the opening weeks of the 2003/04 season, following promotion to the then-named First Division, with the match against the Rams being his first start for the side during that campaign.

Helping the side to remain in the second tier with 20 league appearances along a hard-fought season, Collins went from strength to strength as a solid defensive player, making a further 34 league appearances in what would be his final season playing for the Club.

With appearances for Wales’ international side came attention from other clubs who were interested in signing the young defender, and West Ham United eventually secured his signature in July 2005.

Transferral to playing in the Premier League saw Collins make 54 league appearances across four full seasons whilst playing for the Hammers, before then making the move to play for fellow Premier League outfit Aston Villa in September 2009.

A more regular player for the West Midlands side during his three-year stint at Villa Park, Collins made 37 appearances in all competitions by the end of his first season with the club, including the full 90 minutes of the 2010 League Cup Final against Manchester United at Wembley Stadium.

With a total of 108 appearances and nine goals later, a return to East London beckoned as Collins began his second spell with West Ham United in 2012.

Having been relegated from and later promoted to the Premier League during his absence, Collins’ quickly became an important figure in the Hammers’ squad, helping the side to a 1-0 victory over former club Aston Villa on the opening day of the 2012/13 season, earning plaudits on his second ‘debut’.

With 188 Premier League appearances amassed across two spells with the Hammers, Collins left the club for the second time in 2018, signing with Ipswich Town in January 2019.

Having a career spanning nearly 20 years as a senior footballer, Collins retired aged 37 on October 17th, 2020, with over 400 club appearances and 51 Welsh caps to his name.