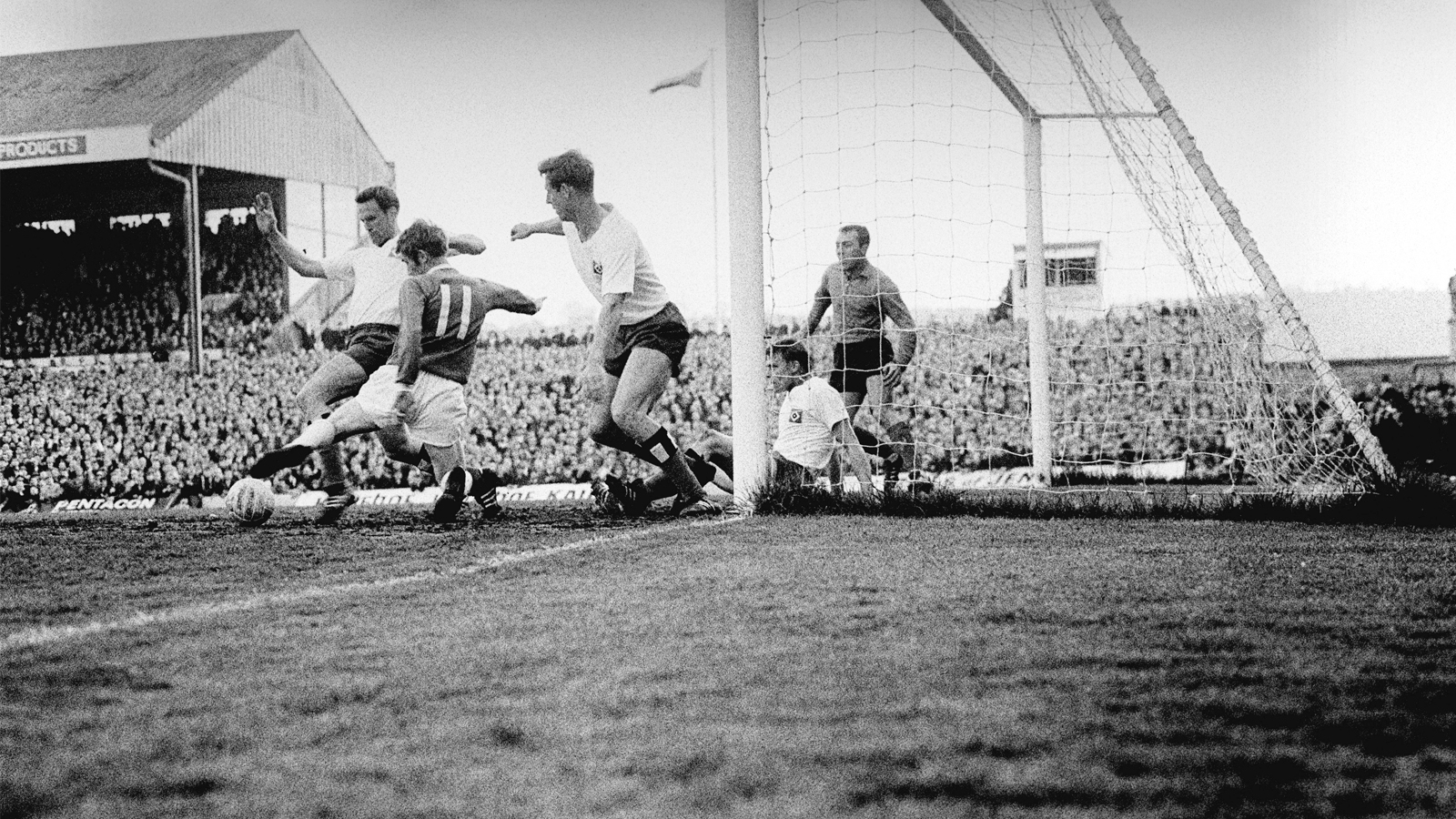 Ahead of City's match against the Tykes on Wednesday night, we take a look at the career of a player who made both Ninian Park and Oakwell his home.

Born in Manchester on October 5th, 1942, Leslie Lea began his footballing career with Blackpool in 1960. Playing under manager Ron Suart in the First Division for the Seasiders, Lea began to feature more for the club as he developed, becoming a regular in his early twenties.

During his time spent playing at Blackpool, the club would regularly finish seasons in the bottom half of the division's league table, with his final full campaign resulting in their relegation following Suart's departure in 1967.

Despite starting the 1967/68 with Blackpool, new manager Stan Mortensen sold Lea to fellow Second Division club Cardiff City in late 1967. With 160 appearances made for the Tangerines during his formative years as a footballer, Lea made the move to South Wales...

Having joined the Bluebirds on December 15th, 1967, Lea was promptly named in City's starting lineup for the following day's away fixture against Plymouth Argyle, and travelled with the team in preparation for the match.

However, a problem arose with the contract not being registered by the Football League. Club Secretary Graham Keenor called City manager Jimmy Scoular on the Saturday morning, explaining that Les was not to play, or else the Club would be fined and deducted points.

With one substitute allowed to be named at the time, defender Gary Bell was forced to step in for Lea, and the Bluebirds held on to a 0-0 draw at Home Park (now without a substitute), with Lea's debut delayed until the following fixture!

History made on the European Stage

It was during Lea's first season with the Bluebirds that the midfielder was a part of City history. Having won the Welsh Cup in the season prior, the Club had qualified for a spot in the European Cup Winners Cup for the following season.

Scoular's men had already won in the earlier stages of the tournament by the time Lea arrived at the Club, with victories over Shamrock Rovers, NAC Breda, and Torpedo Moscow securing their place in the Semi-Final.

Having previously reached the Quarter-Final stage only once before - with City defeated 3-2 over two legs by Spanish outfit Real Zaragoza in 1965 - Les found himself selected to start against German top-flight side Hamburger SV for the away leg of the Semi-Final on April 24th, 1968.

Starting alongside the likes of Don Murray, Peter King and John Toshack in front of crowds of over 64,000 at the Volksparkstadion, City drew first blood with a fifth minute goal by forward Norman Dean.

Though Die Rothosen managed to score an equaliser with 20 minutes remaining, City had everything to play for going into the home leg at Ninian Park one week later.

Featuring in the starting lineup once again, this time in front of over 40,000 City supporters Lea played the full 90 minutes once again for the second match, as City narrowly lost 3-2 at home thanks to a 90th minute winner from the visitors' Franz-Josef Hönig, bringing the historic Cup run to a close.

Going on into the Final, Hamburg would face A.C. Milan, being defeated 2-0 at De Kuip in Rotterdam.

Making a total of exactly 100 league and cup appearances for the Bluebirds across two and a half seasons spent in South Wales, Lea made the transition to playing for Third Division club Barnsley in August 1970, alongside teammate Frank Sharp.

Playing for the Tykes, Lea spent the following six years at Oakwell, scoring 32 goals from 205 league appearances. Remaining with the club despite their relegation to the Fourth Division at the end of the 1971/72 campaign, the midfielder continued as a club regular until his retirement, aged 33, later becoming a gardener at Barnsley Parks Department.