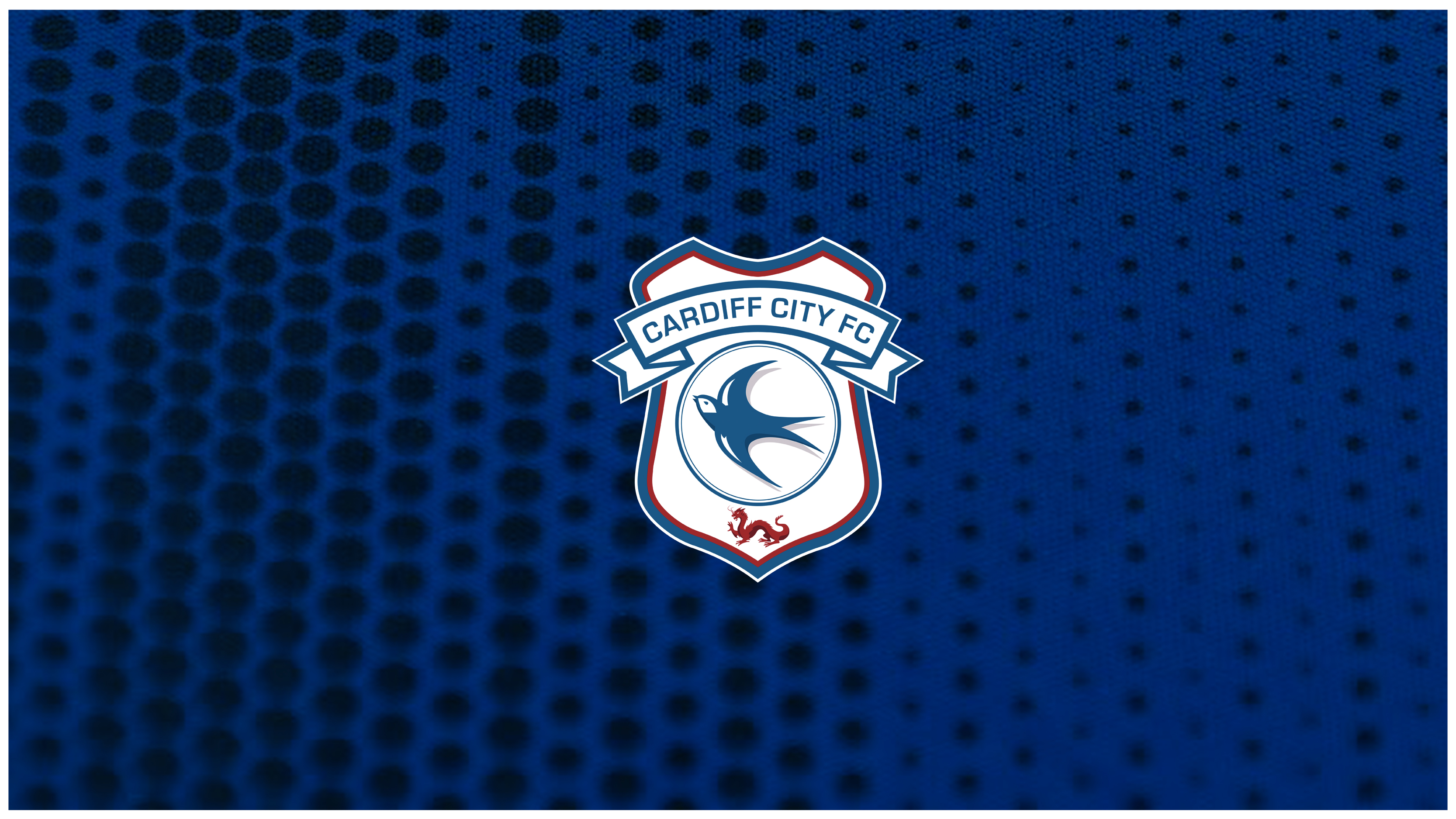 Cardiff City Football Club can confirm that manager Neil Warnock has left his position by mutual agreement and with immediate effect.

Having joined the club in October 2016, Neil oversaw 144 matches and famously led us to promotion at the end of a fantastic 2017/18 season.

The Board will now begin the process of replacing Neil. An announcement to this effect will be made in due course.

Cardiff City FC Chairman, Mehmet Dalman said: “On behalf of Cardiff City Football Club, I thank Neil for his invaluable contribution to the future of this great Club.

“He not only gained promotion in his first season but played a pivotal role in uniting the fans and the club. I am personally upset by his departure and wish him the very best for the future.”

Executive Director & CEO, Ken Choo, added: “I’d like to thank Neil for his efforts over these past three years and indeed the immeasurable work he’s done to help us move forward. I’m sure Cardiff City fans will join me in sharing these sentiments, wishing him the very best for the future."

Neil Warnock added: “Today I am leaving my beloved Bluebirds after over three years of which have been some of the best days in my long football career. I would like to thank Vincent Tan and Ken Choo for their support;  Victoria my secretary who has had to look after me over the years; Kevin Blackwell and Ronnie Jepson, my ever-faithful sidekicks and friends; and all the backroom staff on both the coaching and the medical sides who have worked tirelessly to help us achieve the success we have had. A special mention also to all of my players, past and present, who have given me everything. Thank you, you’re a great bunch.

“I would especially like to thank Mehmet Dalman whom I have said many times has been one of the best Chairman I have had the privilege to work for. His support has been immense, especially in 2019 which for many reasons both on and off the field has been the most challenging period both emotionally and physically that I have ever encountered.

“It is a shared belief that this is the right time for a new voice as we believe this squad of players is more than capable of getting success. Finally, I would like to thank all you supporters for getting behind me and the team. I hope you have all enjoyed the journey. I am proud to leave the club as a united one and long may you all achieve the success that you deserve. Be lucky.” 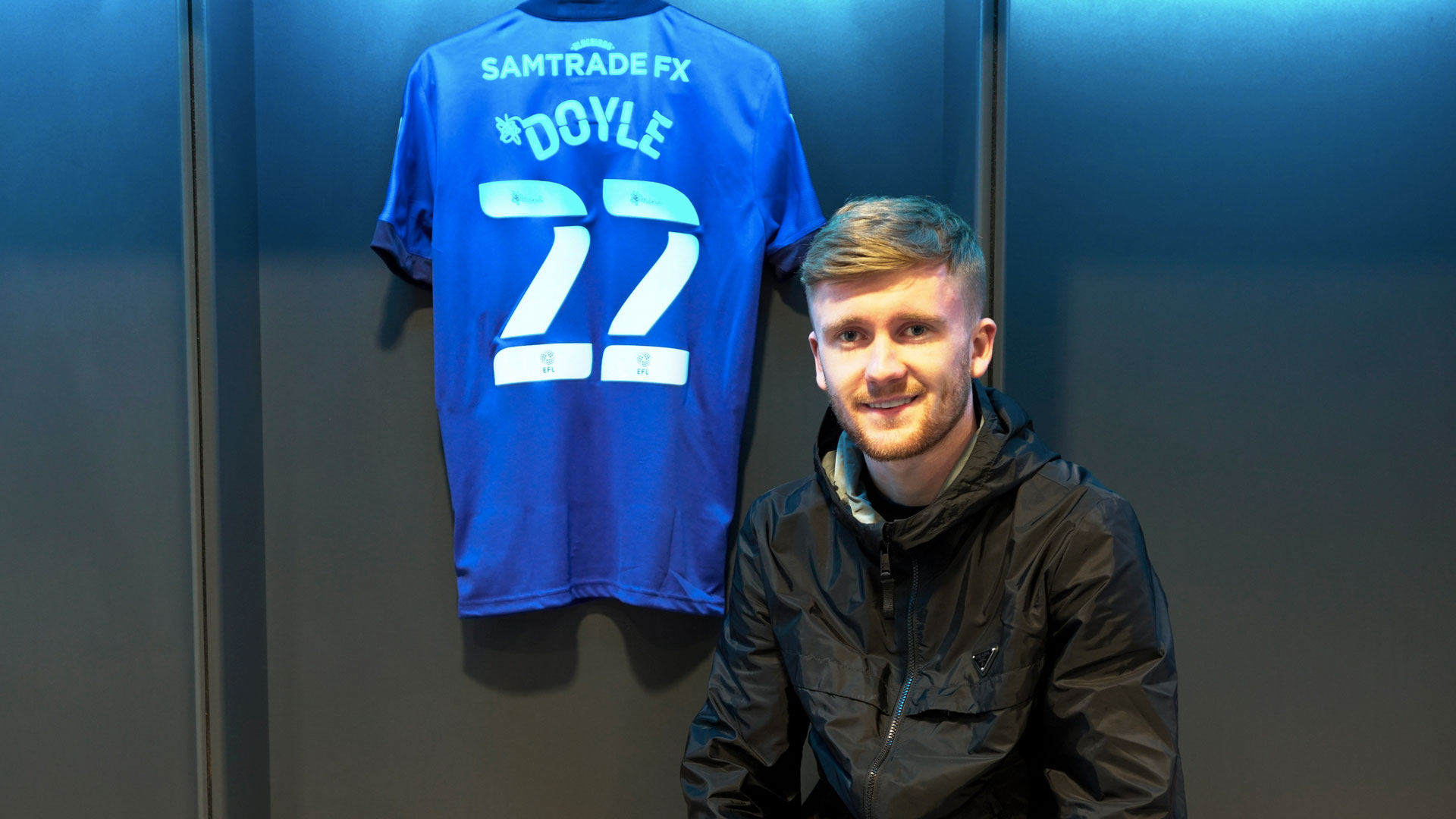 Loan | Tommy Doyle links up with the Bluebirds 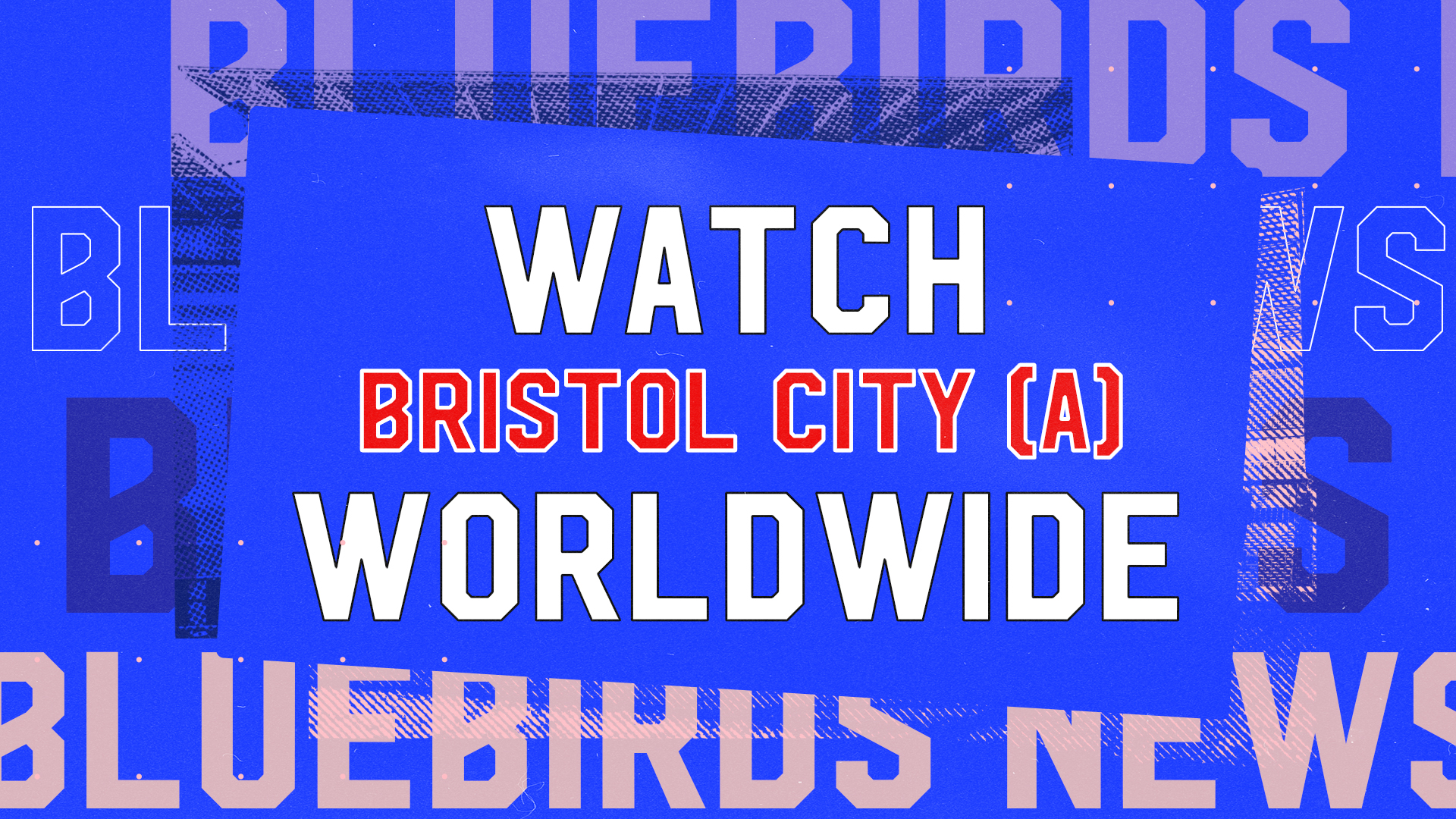 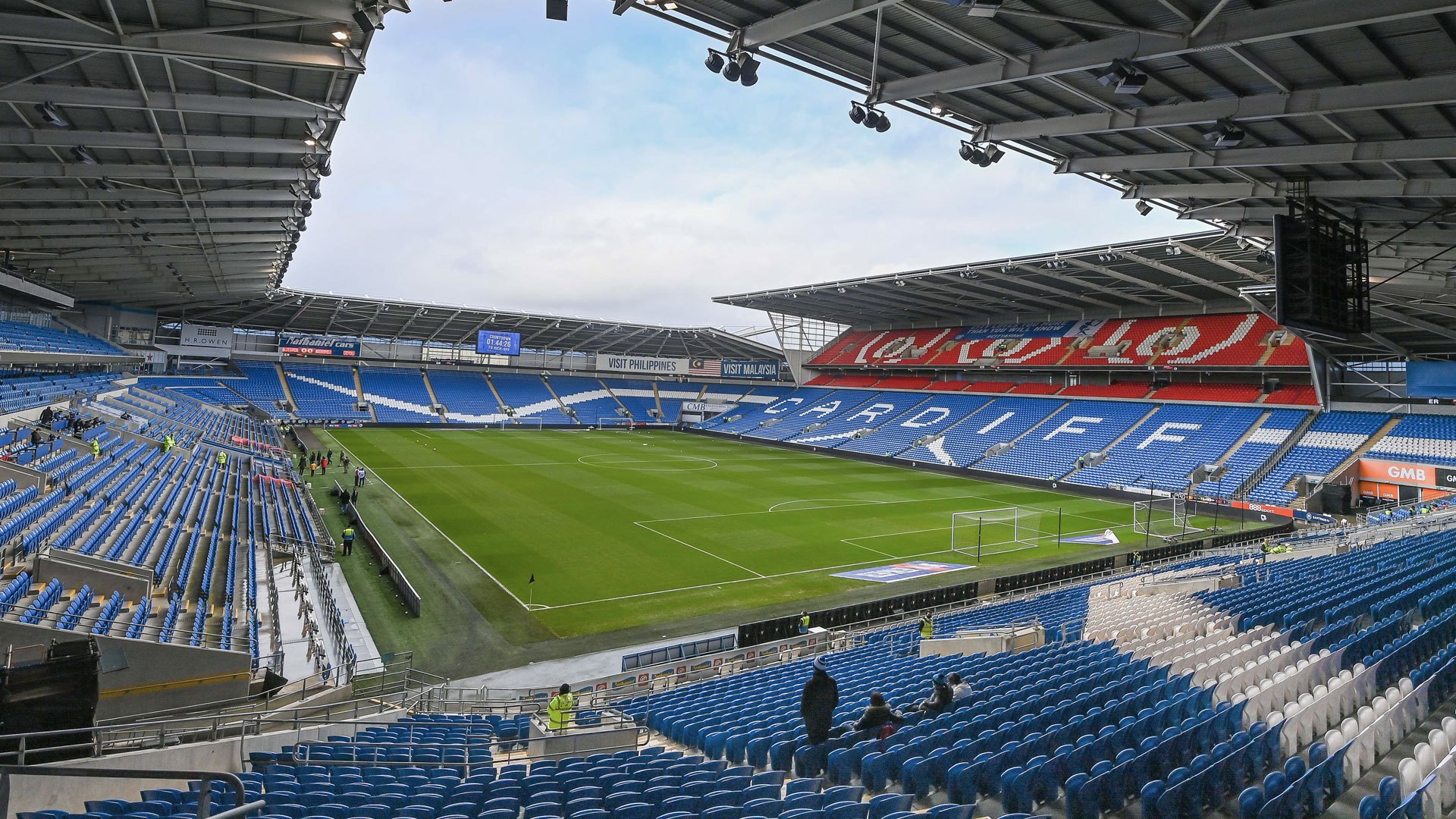 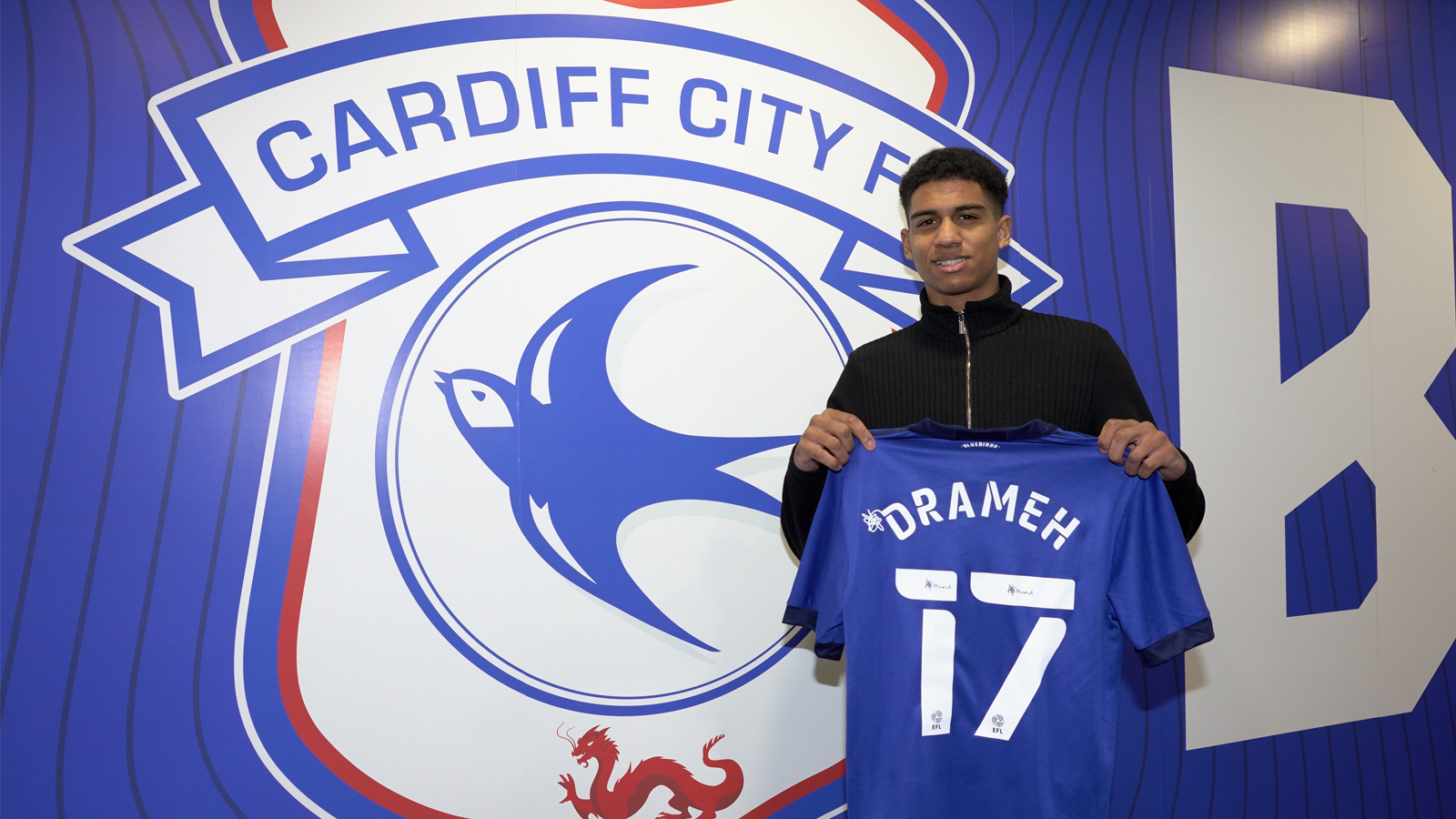