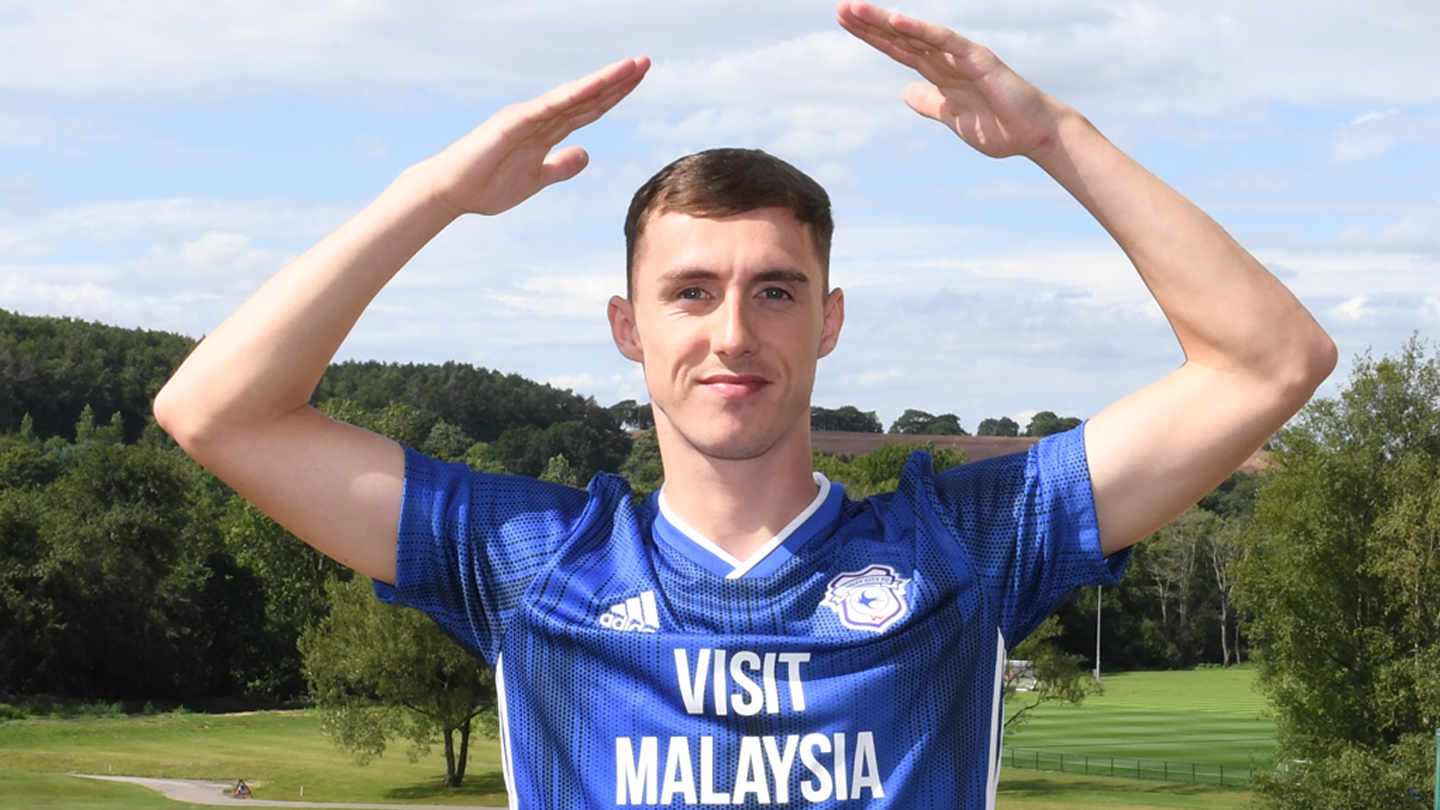 The 23-year-old joins the Bluebirds from Oxford United for an undisclosed fee, signing a four-year contract which will run until the summer of 2023.

A Northern Ireland international, Gavin scored for his country with his very first touch as he made his debut against Israel in September 2018.

He made a total of 36 league appearances during his time with the U’s, scoring seven goals.

"I'm delighted," he said. "When I first heard about the move, I couldn't wait to come here. 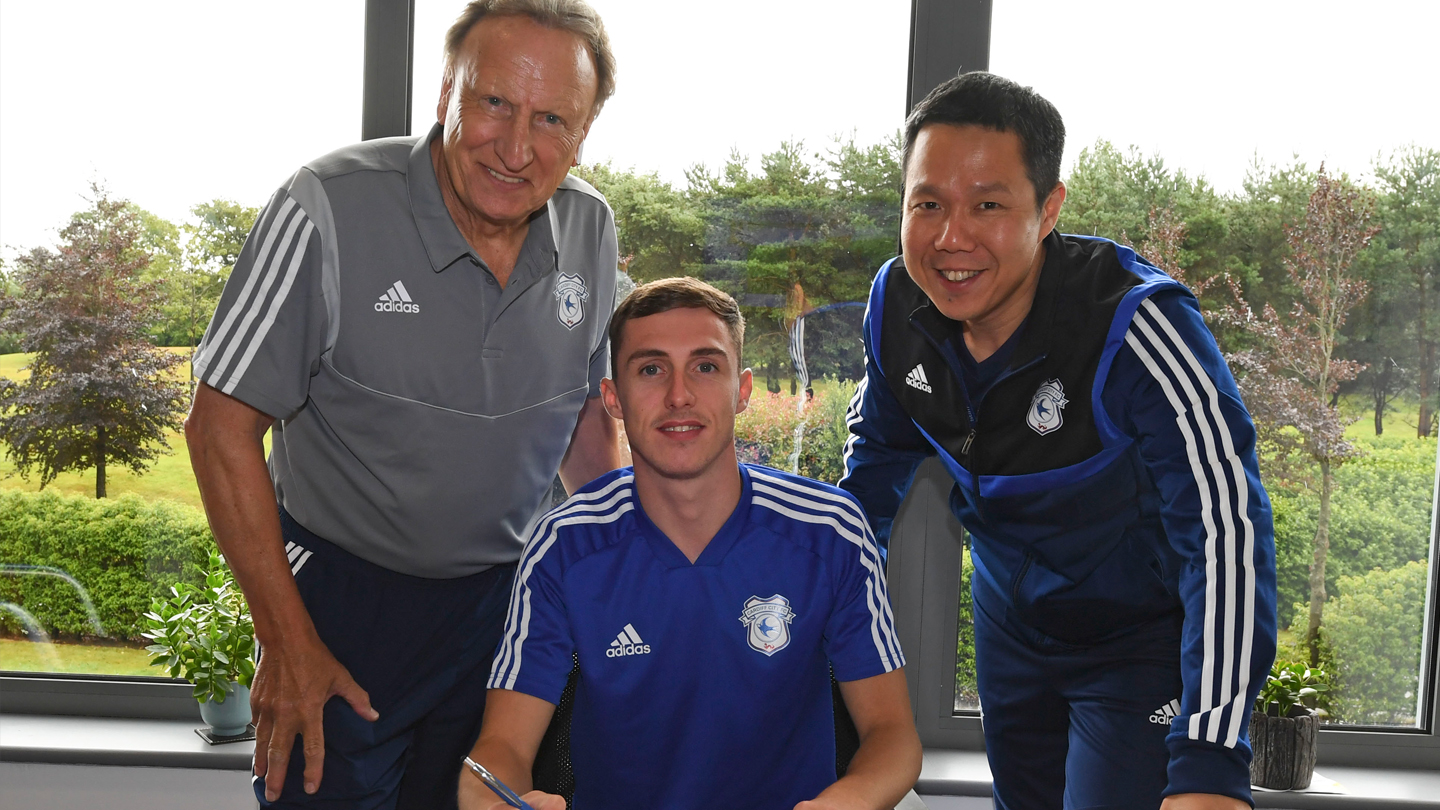 "Now I can't wait to get the kit on, play as many games as I can and help this great Club to be where they need to be."

Neil Warnock also spoke to cardiffcityfc.co.uk, adding: "I watched a lot of Gavin while we were scouting Curtis Nelson.

"He just excited me so much. He's full of enthusiasm and is just the type of player that we were looking for.

"I think he'll be a fans' favourite for years to come."