The 25-year-old forward joins the Bluebirds for an undisclosed fee, putting pen to paper on a three-year deal at Cardiff City Stadium.

Glatzel scored 17 goals in 29 league and cup appearances for 1. FC Heidenheim last season, including a hat-trick away at Bayern München in the DFB-Pokal (German Cup).

Speaking exclusively to Cardiff City TV upon his arrival at CCS, Robert told us how much he is looking forward to getting started in the City shirt.

“I’m very happy to be here,” he said. “I can’t wait to get to work, get to know the fans and start the season.

“I’m a tall player and heading is a good attribute for me, but I can also play with the ball. I think I have good technique for my height, so will hopefully show the fans that and fit in well here. 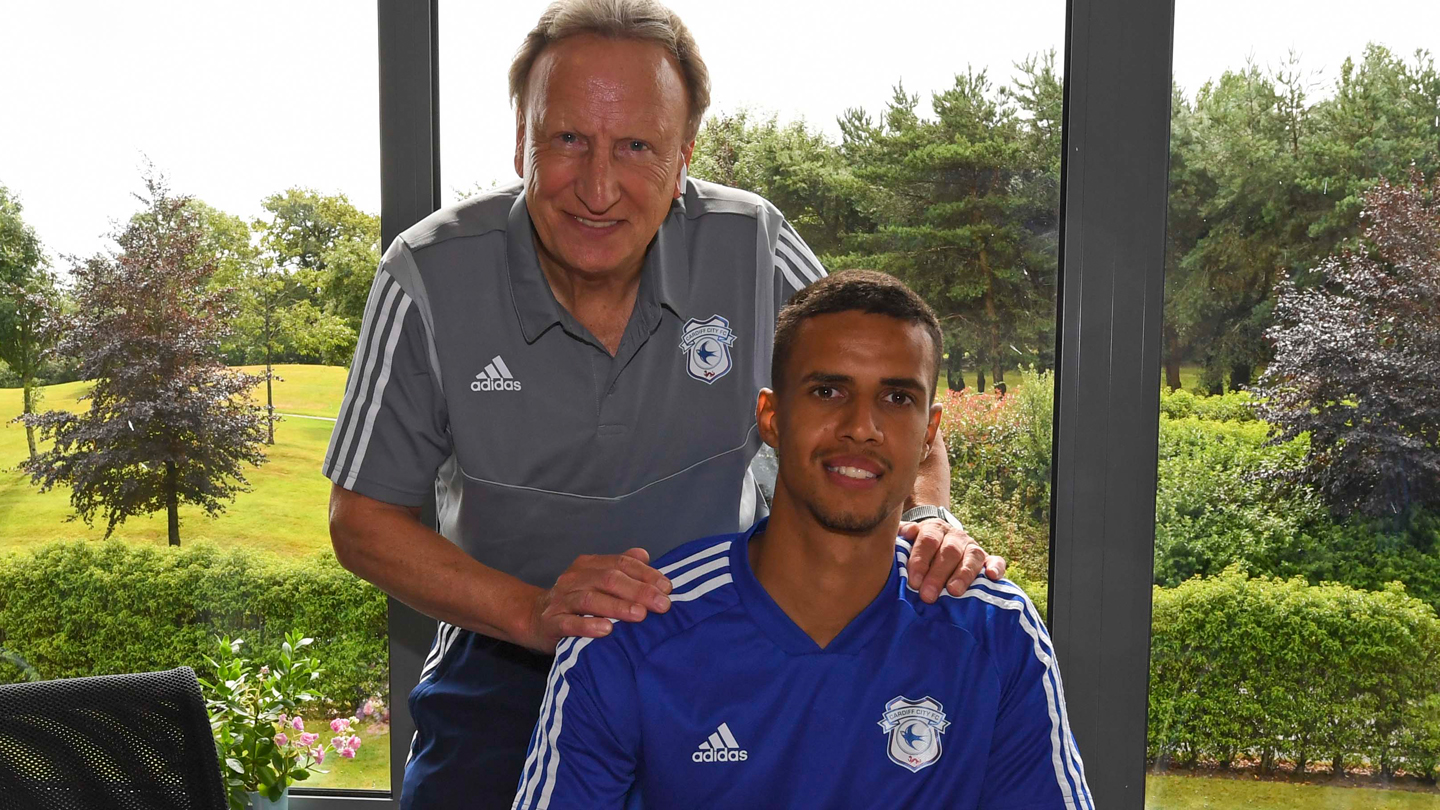 Ken Choo spoke to us about City's second signing in as many days, saying:

“I can’t praise our chairman, Mehmet Dalman, enough for making this deal possible. He has worked tirelessly for us to get our number one striking target. I’d also like to thank Tan Sri Vincent Tan for his patience and support.

“We’re delighted to welcome Robert to our Club.”

Neil Warnock spoke to cardiffcityfc.co.uk about City's second signing of the day, saying: "I'm excited to capture Robert's signature. He's a player I've been chasing for over five weeks. It's been hard work to get it over the line, but I'm delighted to welcome him.

"He'll do a good job for us. He's the type of striker I've been looking for to lead the line, and he's looking forward to the challenge."