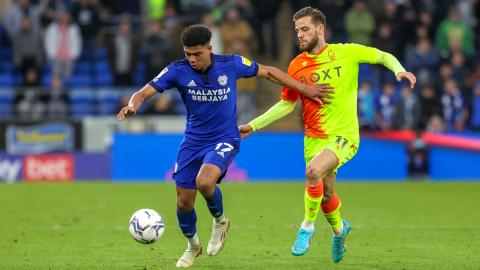 Drameh post-Forest | The desire was there throughout 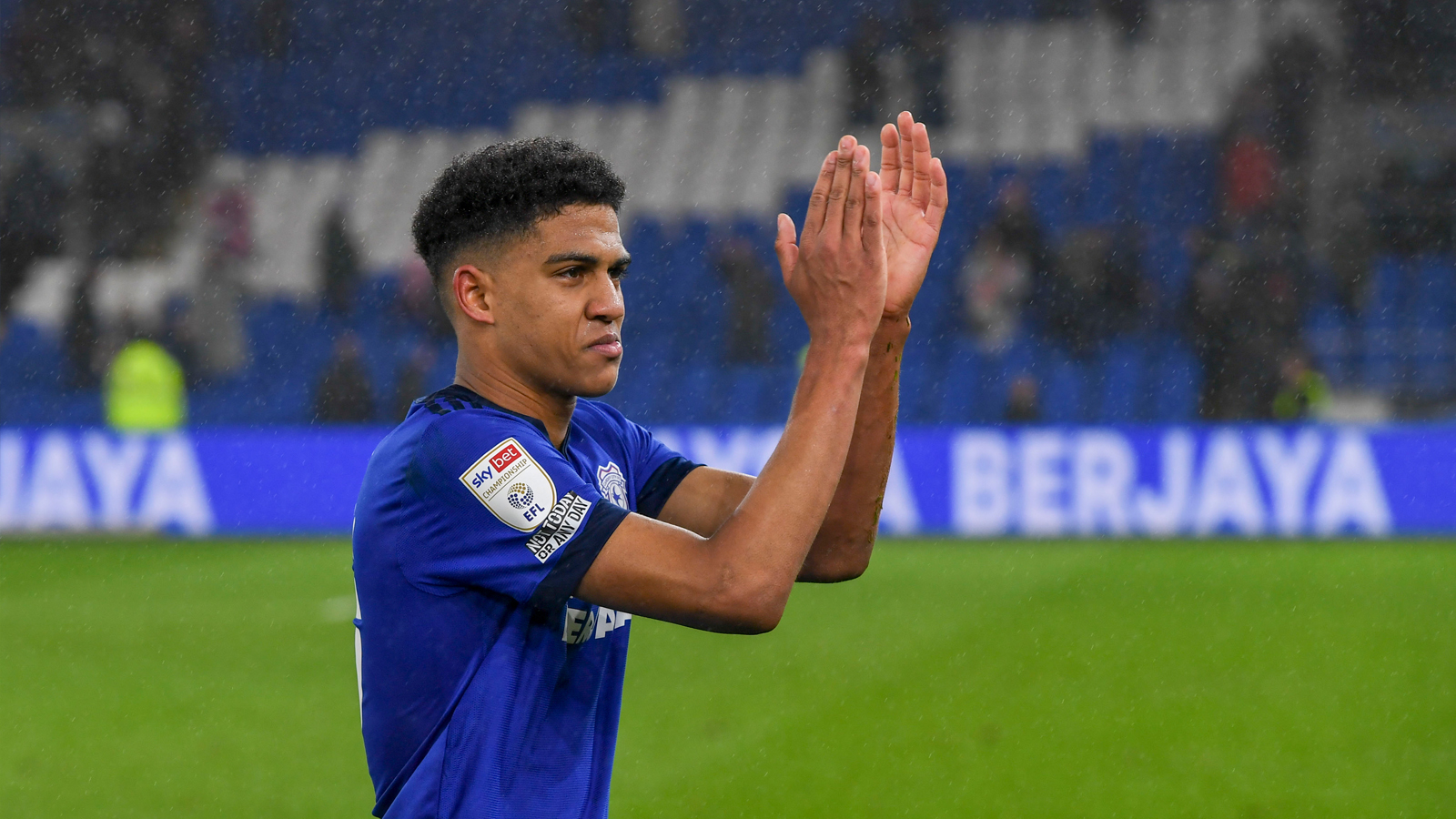 Having helped the Bluebirds to a return to winning ways in the Sky Bet Championship, the defender expressed his joy at the three points earned in South Wales.

“I’m delighted,” began Drameh. “We needed the points and we’re really pleased to have got the win.

“You could see from the first minute that the intensity was there from all of the boys, the desire to play and keep putting pressure on them, seeing how they could handle it.

“We got the goal early on, which really helped our confidence, and going into half-time we knew that we wanted to keep it going. We were unfortunate to concede the late goal, but we’re happy with the win."

Featuring for the full 90 minutes against Forest, Drameh continued by praising the home supporters, who returned to the stands at CCS for the first time this year, with a busy month of fixtures ahead.

“I made my debut in Blackburn without the supporters at CCS, and it was such a difference that they made," beamed Cody. "From minute one until the 96th minute they were incredible. I’m thankful for their support, as we really needed it.

“Wednesday I think is another massive game for us, and we’ll be going for the win there. Then on Sunday it will be a huge occasion for the boys, to go out there and show what they can do."

He concluded: “We’ve got a busy period ahead of us, and we’ll have to keep together throughout. You never know who in the squad will have to step up, where anybody can get the nod.

"In the meantime, we need to be ready and keep pushing each other.”