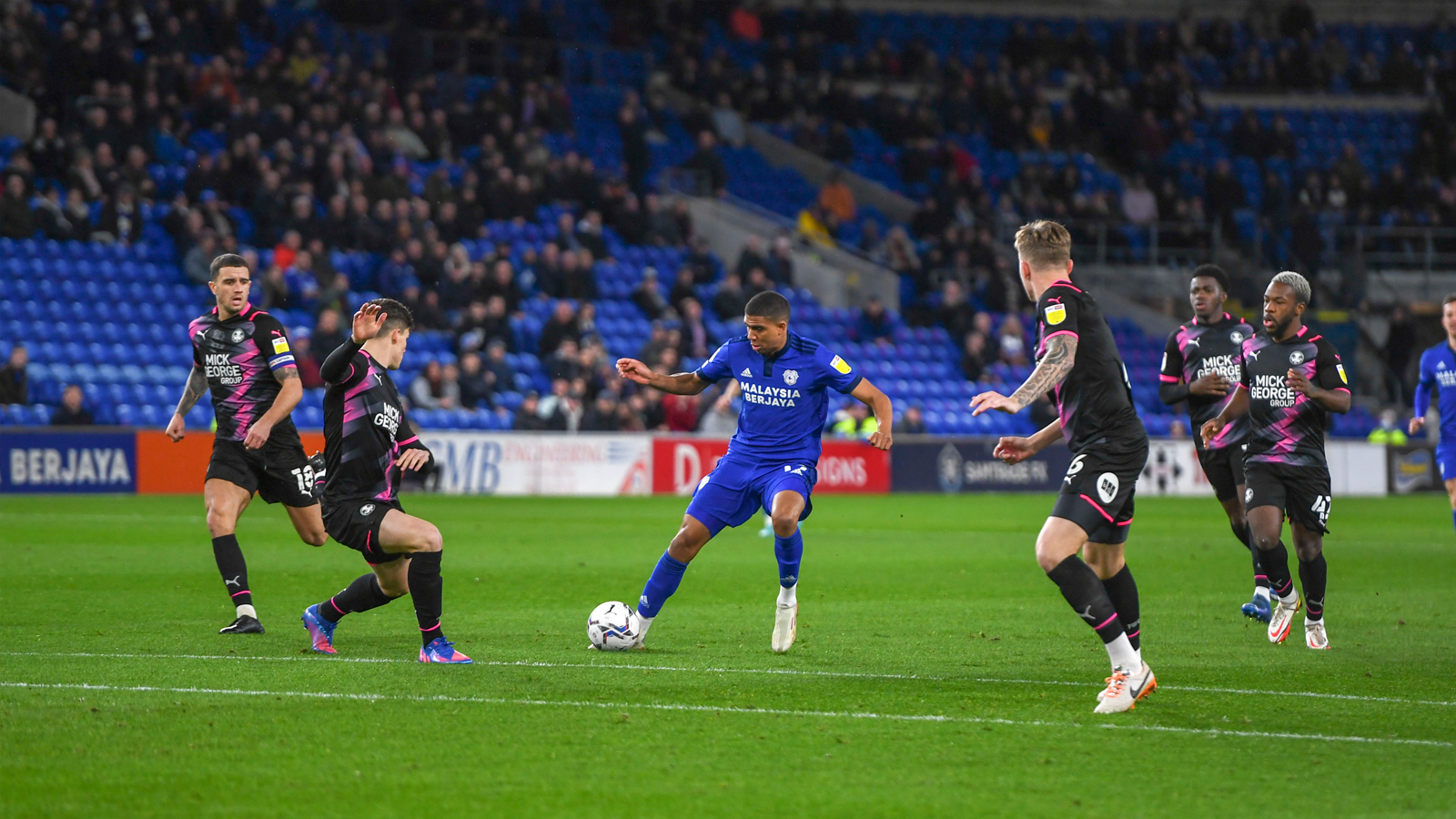 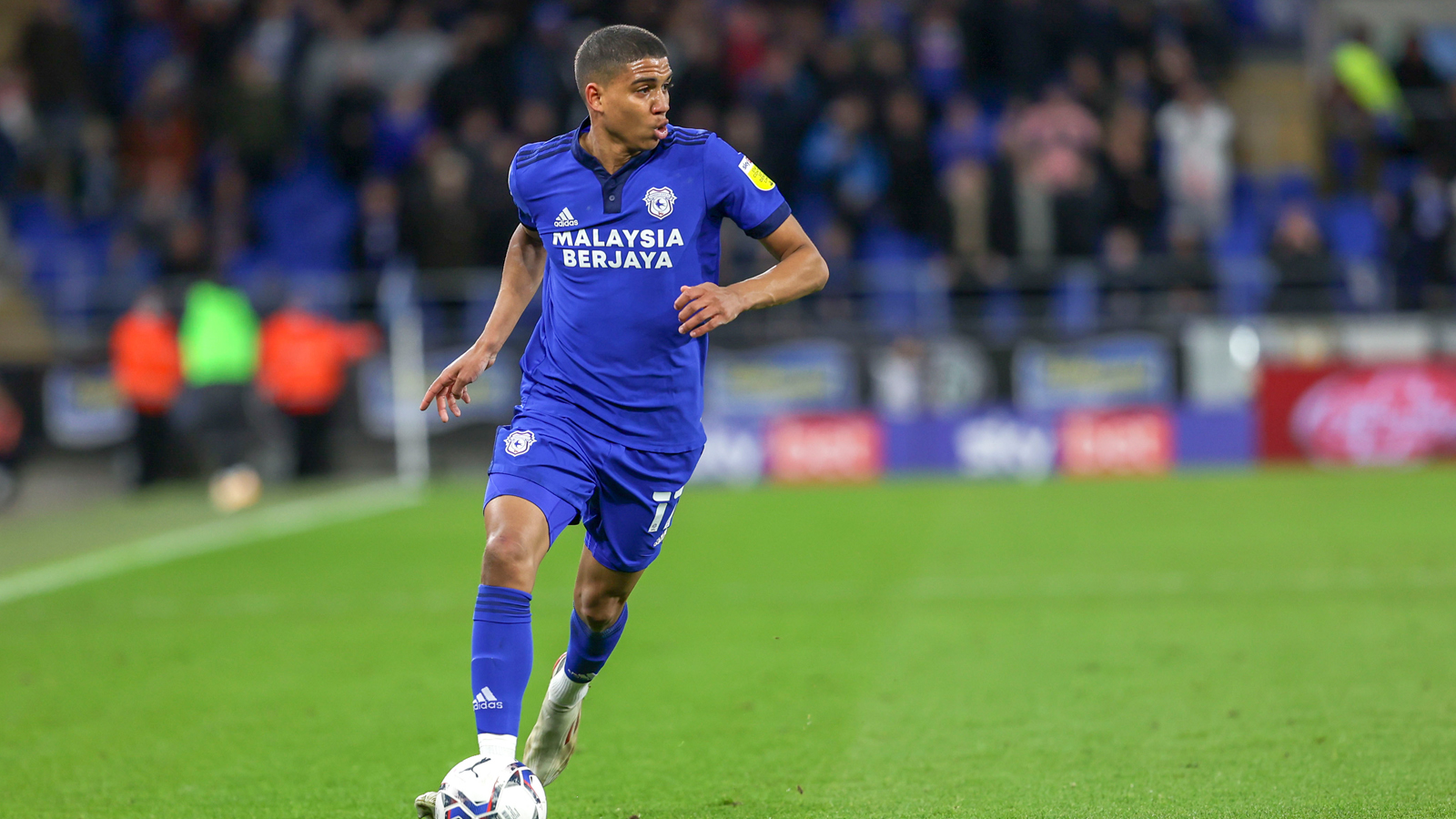 Following Cardiff City's exhilarating 4-0 victory over Peterborough United on Wednesday night, Cody Drameh sat down to speak with the press.

In a storming performance under the lights at CCS, Drameh impressed as he played for the full 90 minutes, getting an assist for City's third goal with a beautiful low cross towards Jordan Hugill. Speaking following the final whistle, the defender discussed how the hosts hit the ground running against the Posh.

“I think that we settled into the game from the start,” began Drameh. “Our attitude towards the game really helped us to achieve the win tonight. The performance was really good.

“By looking at the way that we played and the goals that we scored, that this is how we want to play every game.

“Against Barnsley it wasn’t quite like that for certain reasons, but today was how we wanted to play, so it was really good.

With City now having won three consecutive Sky Bet Championship fixtures, Drameh commented on his own experience of adapting to the division since coming in on loan last month.

“I think that in the Championship, anyone can beat anyone," he continued. "We’re taking it game by game in the dressing room, and being positive.

"If we believe in ourselves and look around the squad you can see the quality, and I think that our current league position does us a bit of disservice.”