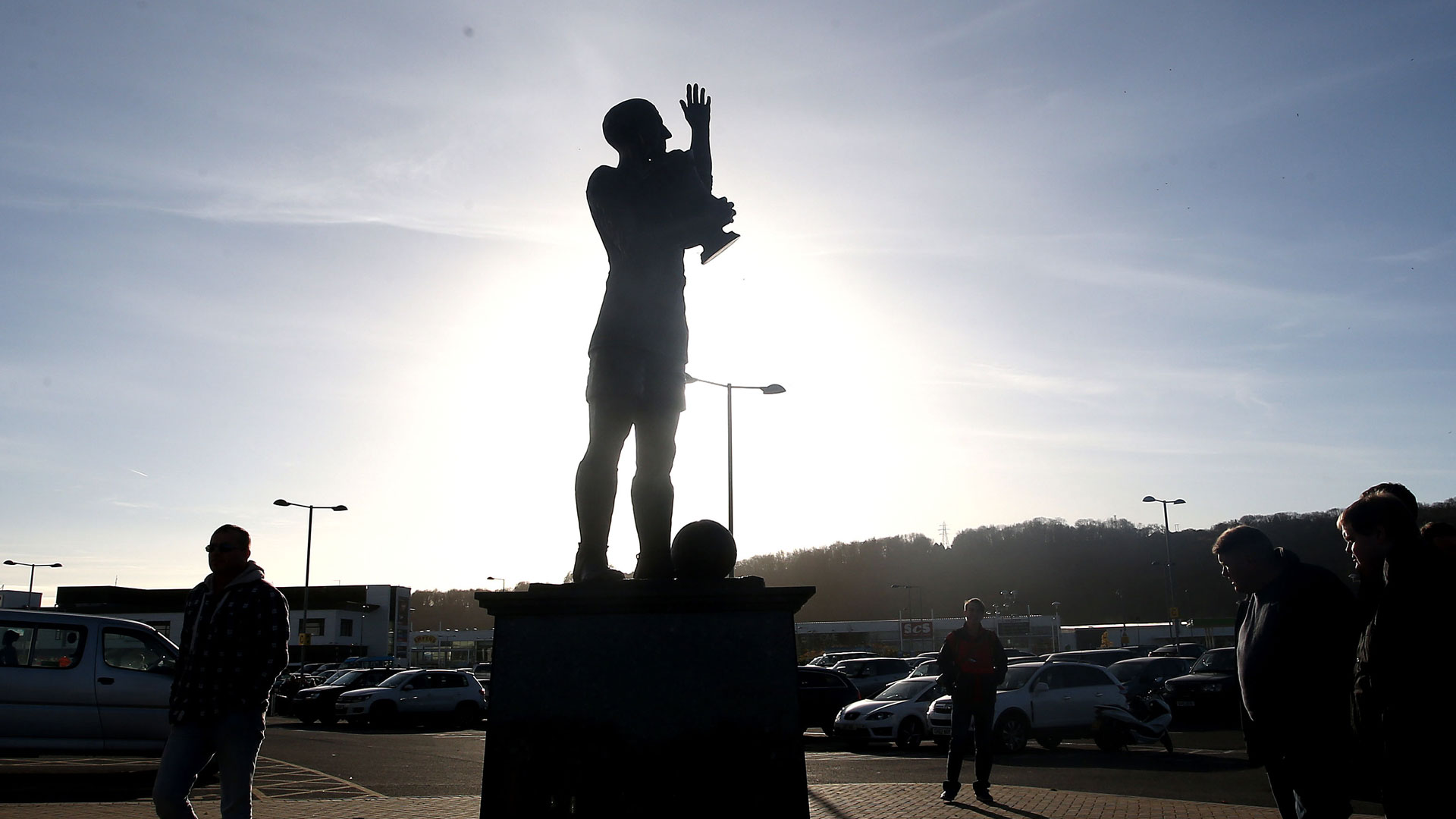 Neil Harris’ men face Nottingham Forest in the Third Round of the Emirates FA Cup on Saturday, January 9th. The Bluebirds will head to the City Ground to face Chris Hughton’s side, with a midday kick-off.

After a difficult start to the campaign, Forest are slowly climbing away from the Championship drop zone, and currently occupy 19th place in the division, with 22 points. The Reds lost their opening four league fixtures this term, which saw Chris Hughton replace Sabri Lamouchi at the City Ground. The ex-Newcastle United, Norwich City and Brighton & Hove Albion boss is joined in the dugout by former Bluebirds head coach Paul Trollope, who has served as Hughton’s assistant at several clubs throughout the last decade.

Forest come into Saturday’s fixture in a good run of form, and are unbeaten in their last five matches. Hughton’s men have won two of those games, defeating Sheffield Wednesday 2-0 on December 15th and Preston North End 1-0 on January 2nd. Sandwiched between those victories came three draws across the festive period, against Millwall, Birmingham City and Stoke City.

Since his summer arrival from Charlton Athletic, Lyle Taylor has been Forest’s main man in front of goal. The 30-year-old has netted four times for the club in the first half of his debut season, but has not found the back of the net since November 7th. At the back, last season’s PFA Championship Goalkeeper of the Year, Brice Samba, has kept six clean sheets from his 23 appearances between the sticks.

Nottingham Forest have lifted the FA Cup on two occasions, in 1898 and 1959. Forest began their first cup-winning campaign with consecutive 4-0 victories, defeating Grimsby Town in the First Round and Gainsborough Trinity in the Second. The Reds defeated West Bromwich Albion 3-2 at the Hawthorns in Round Three, but took a replay to beat Southampton in the Semi-Final – a 1-1 draw was followed by a 2-1 Forest victory. In the Final at the Crystal Palace, Forest defeated their rivals Derby County 3-1 to lift the trophy, with two goals from Arthur Capes and one from John McPherson.

In 1959, Forest finished 13th in Division One, but added their second FA Cup title. Led by long-term manager Billy Walker, the Reds defeated Tooting & Mitcham in Round Three, Grimsby Town in Round Four and Birmingham City in Round Five. A victory over Bolton Wanderers set Forest up for the Semi-Final, where they beat Aston Villa 1-0 at Hillsborough. Luton Town were their Wembley opponents in the Final, and goals from Royston Dwight and Thomas Wilson gave Forest a 2-1 win for their most recent FA Cup victory.

Forest’s latest appearance in the FA Cup Final came back in 1991, under the leadership of Brian Clough. Looking to add to their League Cup wins from 1989 and 1990, it took Forest three attempts to get past Crystal Palace in the Third Round, before further replay victories over Newcastle United and Southampton. Norwich City were put to the sword in Round Five, and Forest went on to defeat West Ham United 4-0 in the Semi-Final. However, Clough’s side were defeated by Tottenham Hotspur in the Final; Stuart Pearce netted for the Reds, but an extra-time own-goal from Des Walker handed Spurs a 2-1 win.

Saturday’s fixture will be the third FA Cup meeting between Cardiff City and Nottingham Forest, and the first in the competition for over 90 years. The two sides first competed in 1922, meeting at Ninian Park for a Third Round clash. On that occasion, the Bluebirds were victorious, defeating Forest 4-1. Len Davies netted a brace for City, with James Gill and Joseph Clennell also on the scoresheet for Fred Stewart’s team. The Bluebirds finished 4th in Division One that season, whilst Forest won the Second Division and were promoted to the top flight.

The two sides met again for an FA Cup tie in 1928, with the Bluebirds as the defending champions of the competition, having lifted the trophy a year earlier. After defeating Liverpool in the Fourth Round, City travelled to Nottingham to face Forest on February 18th, 1928. However, it was the Reds who emerged victorious, with a final score of 2-1 to the home team. City’s 1927 Final hero, Hughie Ferguson, scored an early opener, only for Forest to turn the game on its head to knock out the holders. The Bluebirds tasted success in the Welsh Cup later that year, defeating Bangor City 2-0 in the Final, whilst Forest finished 10th in the Second Division.