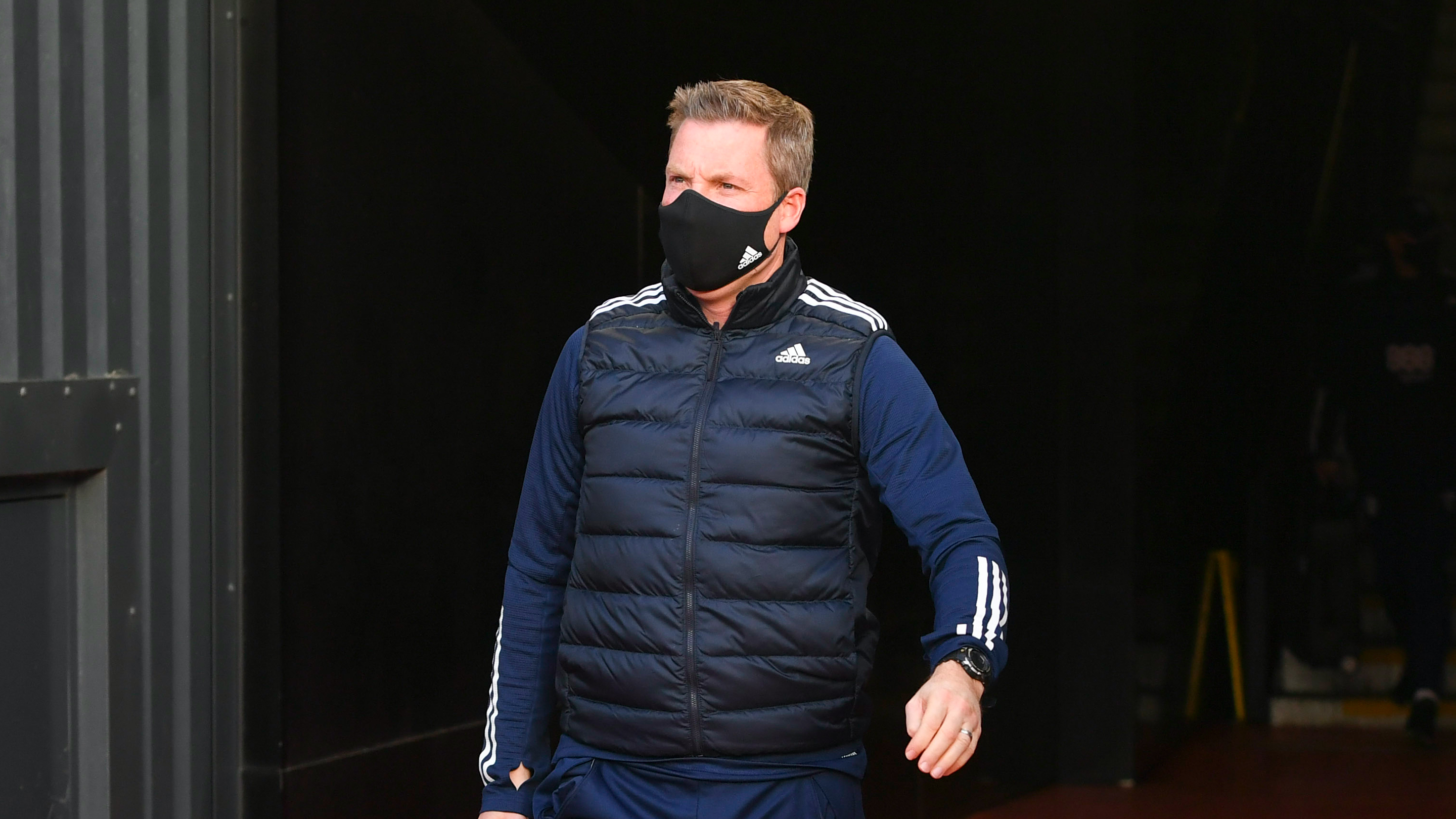 The Bluebirds bowed out of the Emirates FA Cup at the Third Round stage on Saturday afternoon with a narrow defeat to Nottingham Forest.

Neil Harris spoke to the press and media after the match at the City Ground, giving his thoughts on the contest.

“I always want to do well in the FA Cup, it’s a wonderful competition.” Neil began. “It’s maybe lost its sparkle at the moment with all the rules and regulations of the pandemic we are in, but I wanted to win today. I picked the team accordingly.

“I thought it was a game we controlled for the majority. Our downfall again has been the poor goals we concede. I’m really disappointed with the goal early on in the game. We shouldn’t have got into that position in the first place.

"The shape was slightly wrong. We should have stopped the cross, and then we gave the striker an opportunity to finish from 12 yards. It’s a great finish, and it’s those close margins at the moment which are costing us. We have to do better in those moments.”

Despite the result, City did pin their hosts back for large spells in the match and were unfortunate not to equalise, as Harris continued.

“Today I was a lot more pleased with the performance," he said. "We had a lot more control in our possession and got bodies into good areas. We had 15 shots and put a large amount of balls across their box, but we just couldn’t find that moment of quality to unlock their defence. It comes down to players producing those individual moments of quality.

“There were a lot of good performances. Joe Bennett stepped up today, and I thought he was excellent at left centre-half. I thought Joel Bagan was outstanding at left-back. He was really solid, really reliable, and we all got to see what a good player he’s going to be.

“Today was a much better performance, a game which we completely controlled and never deserved to lose. I want better results, and I’m trying to change the mentality. I’m focused on the players, and I’ll be fully focused on Norwich next weekend. There’s still work to be done, and having another week on the training pitch will really help.”

Neil concluded with a positive fitness update and was hopeful that a number of players could return to action in the coming weeks.

“We truly hope to have Kieffer Moore back for Norwich," he added. "He will be on the training pitch this week, and Jordi Osei-Tutu will be there too. Hopefully Greg Cunningham will return, and Aden Flint will be back in training as well, albeit a probably few weeks away from first-team football. Lee Tomlin is out running, so hopefully we’re moving in the right direction. It’s a little bit more positive.