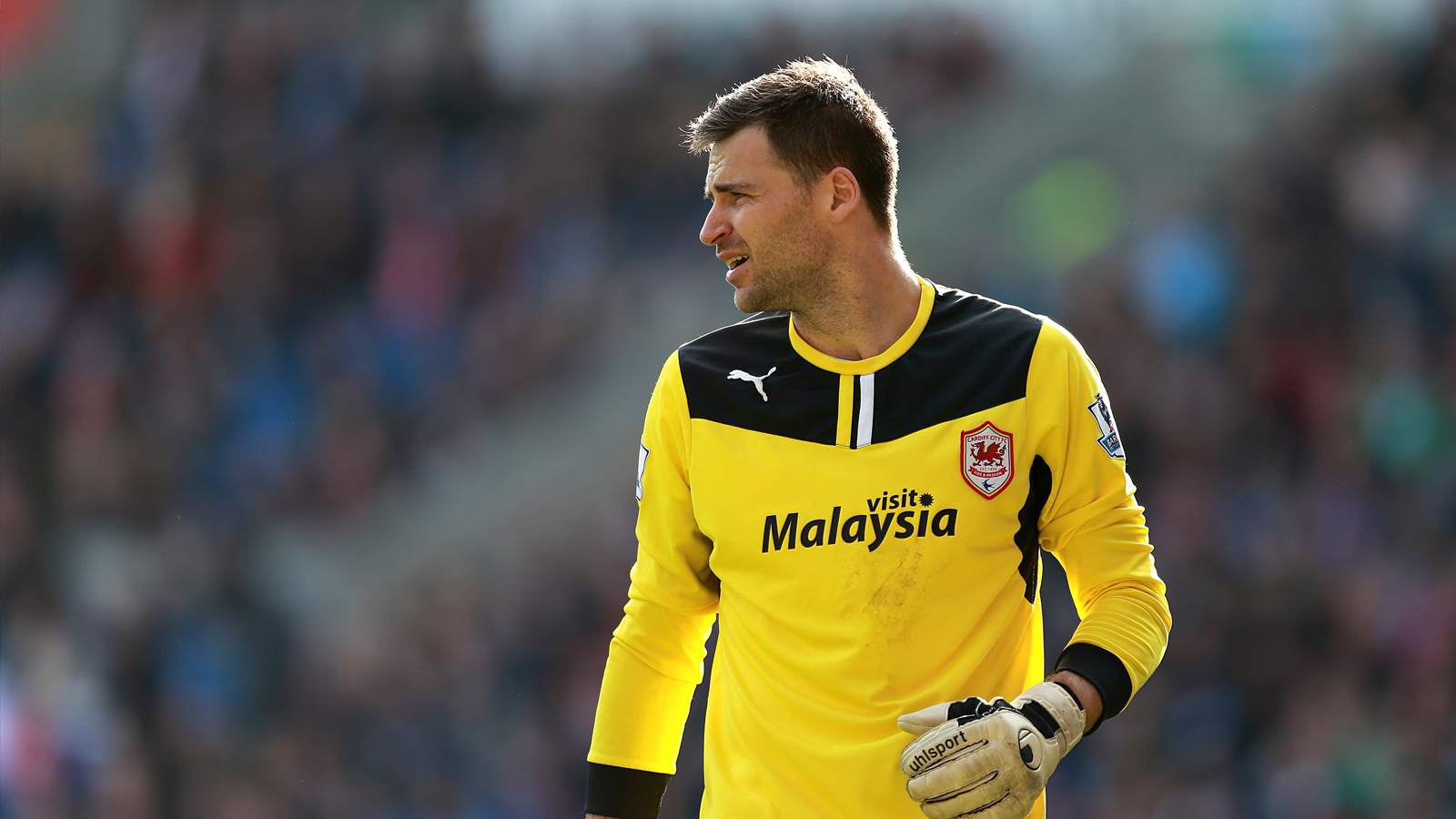 Ahead of our match against Swansea City on Sunday afternoon, we take a look at a previous meeting between the two sides… 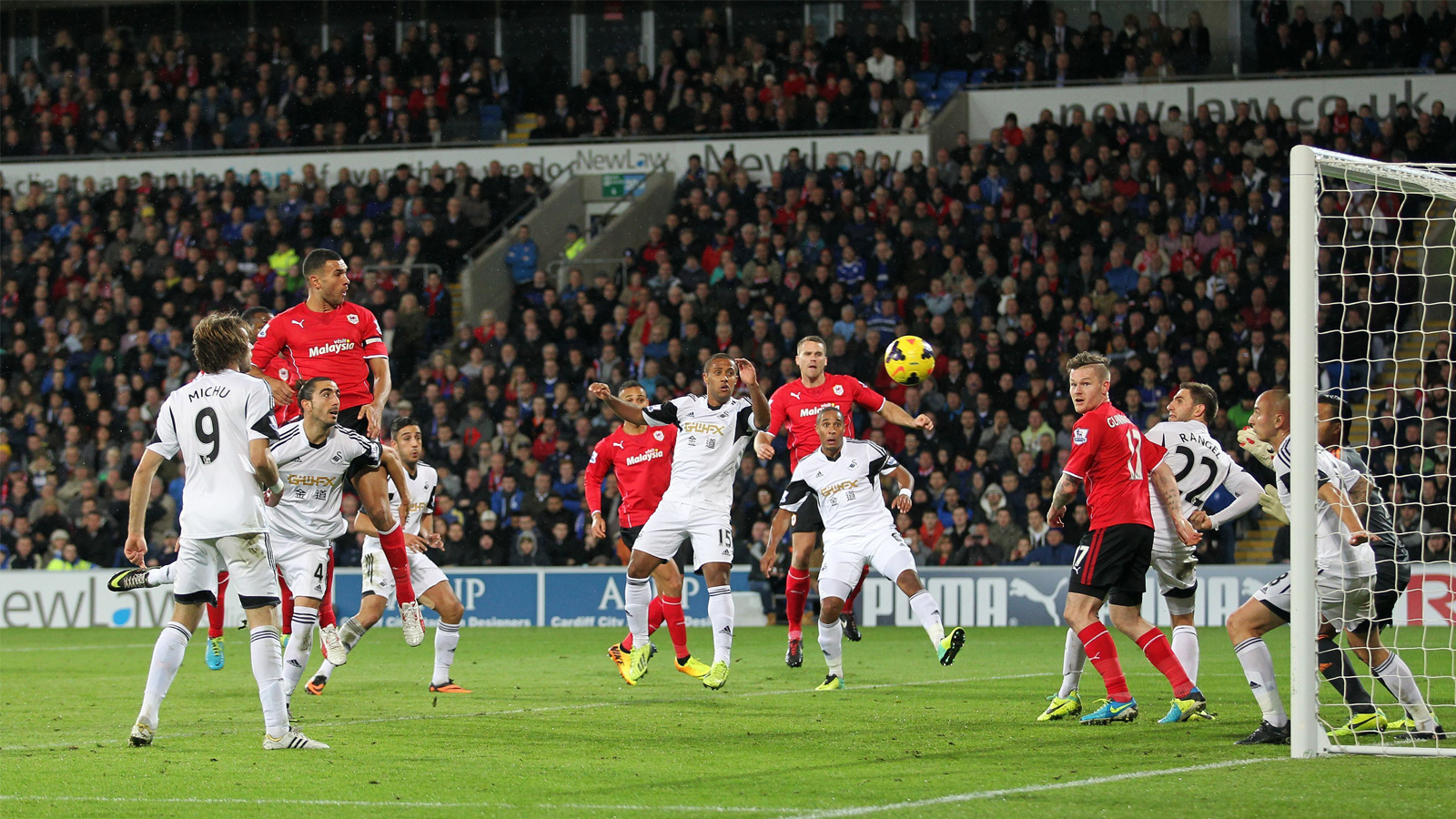 The Swans’ last visit to CCS resulted in a 1-0 victory for the Bluebirds as the two sides met in the top-flight for the first time in their shared history.

With the two sides not having met since nearly two years prior, over 25,000 supporters arrived at CCS in November 2013 to watch the fixture.

The match started at a fast pace, and it was the visitors who were presented with the first chance at goal, when at five minutes in, Jonjo Shelvey’s cross found Michu inside City’s area. Michu, who had scored 18 Premier League goals in the season prior and two more up until that point in the 2013/14 campaign, misplaced his shot, however, and the ball flew high over the crossbar.

The Swans threatened to break the deadlock twice more in the following minutes, as Nathan Dyer missed his shot from inside the area, and Michu demanded a save from David Marshall, who handled the effort well between the sticks.

The Bluebirds struck back by creating a good chance for themselves not long after, as Don Cowie headed just wide from a set-piece, following a flicked on headed pass by centre-back Steven Caulker. 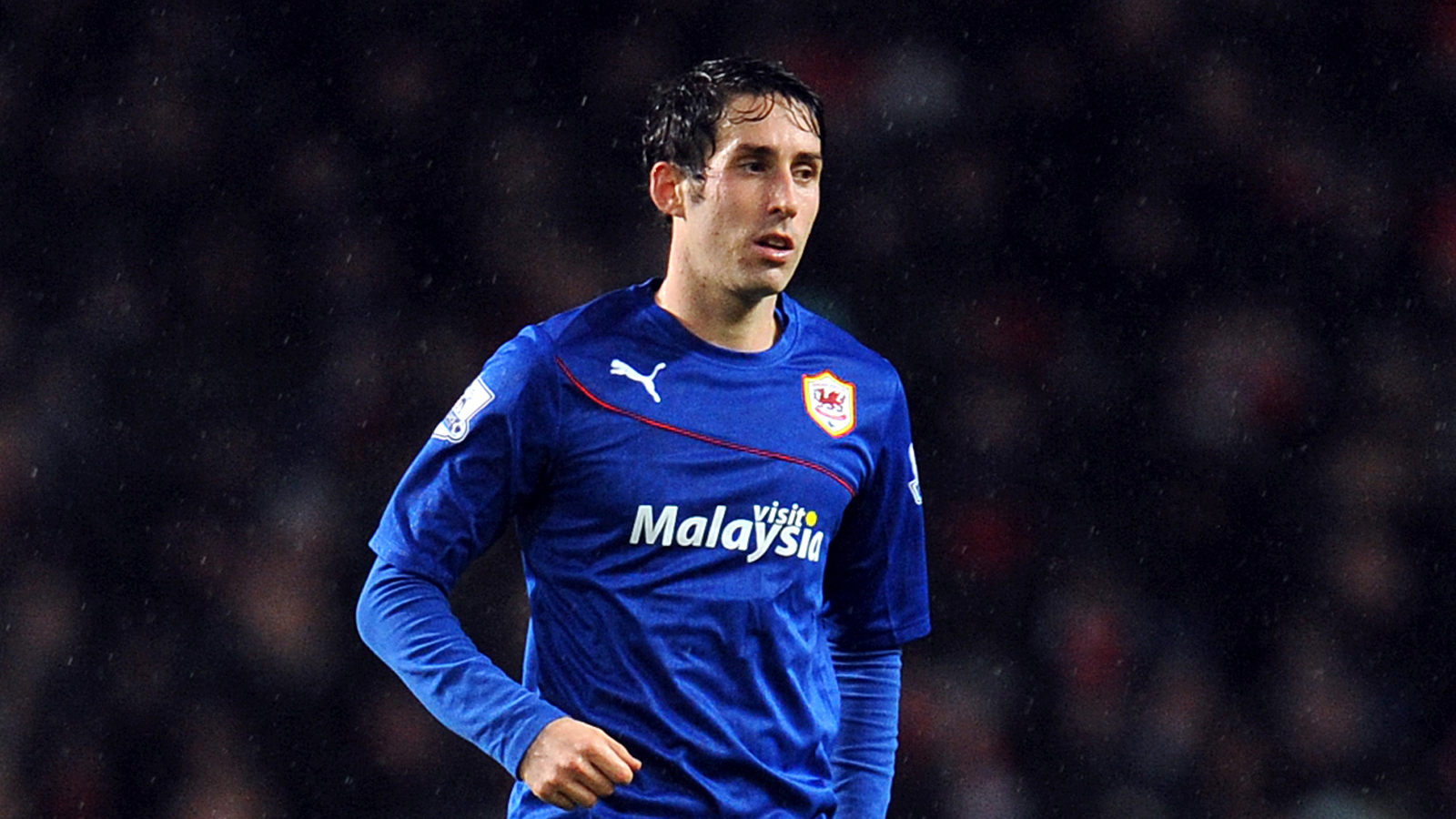 The first half ended goalless as both the hosts and the visitors worked to make their mark on the match, Peter Odemwingie striking wide from outside the area to round off the opening 45 minutes.

Having set up several chances himself during the first half, it was Caulker who broke the deadlock less than 20 minutes into the second half at CCS. Having opened his account with City in a 2-1 victory against Fulham earlier in the season, the summer signing took was in the right place at the right time as a corner-kick swung into the Swans' penalty area.

Beating fellow centre-back Chico at the near post with a darting run towards the six-yard box, Caulker rose to meet the outswinging cross, heading in at the near post to put his side ahead.

The Bluebirds pushed on to defend their lead, and came close to finding their second of the afternoon, with shots from Fraizer Campbell and Aron Gunnarsson being denied as the match reached its conclusion.

City supporters around the ground watched with bated breath as the visitors won a free-kick in the 89th minute at the edge of the Bluebirds' area. Jonathan De Guzmán stepped up to shoot, but Marshall was once again on hand to save, diving to stop the ball at the bottom right corner.

With injury time played out, the final whistle blew with no further additions to the scoreboard, as the Bluebirds secured the victory against their opponents. 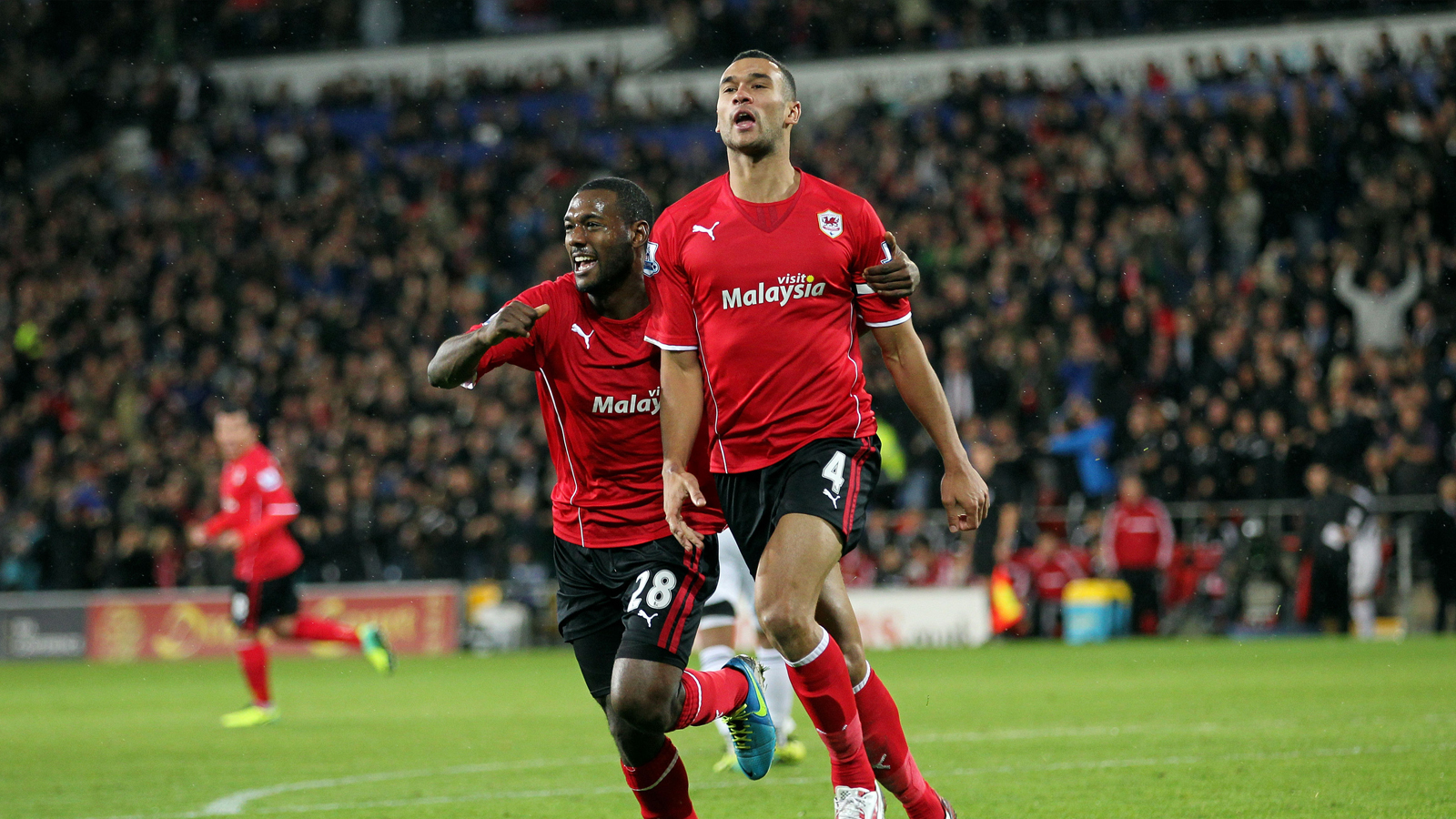 Steven Caulker began his playing career at Tottenham Hotspur following time spent as a youth player with the club. Following loan spells spent with Yeovil Town and Bristol City, The Feltham-born centre-back spent the 2011-12 season playing for Swansea City, making 26 league appearances whilst at the club.

Returning to play for Spurs in the following season, Caulker made a further 18 league appearances for the club, and scored his first Premier League goal in a 2-0 victory over Aston Villa.

Signing for the newly-promoted Bluebirds in July 2013, Steven would go on to play in every minute of the 2013-14 Premier League campaign for City, and was the only outfield player to do so in the top flight that season, as goalkeepers Brad Guzan, Simon Mignolet and John Ruddy also reached the milestone.

His goal against Swansea City in November 2013 was the defender’s second for the Bluebirds, with his tally amounting to a total of five goals scored throughout his sole campaign at CCS.

Caulker later joined Queens Park Rangers in July 2014, and made a total of 50 league appearances for the R’s, and following loan spells at Southampton and Liverpool, left Loftus Road to play for Dundee, and is currently playing for Turkish outfit Alanyaspor.