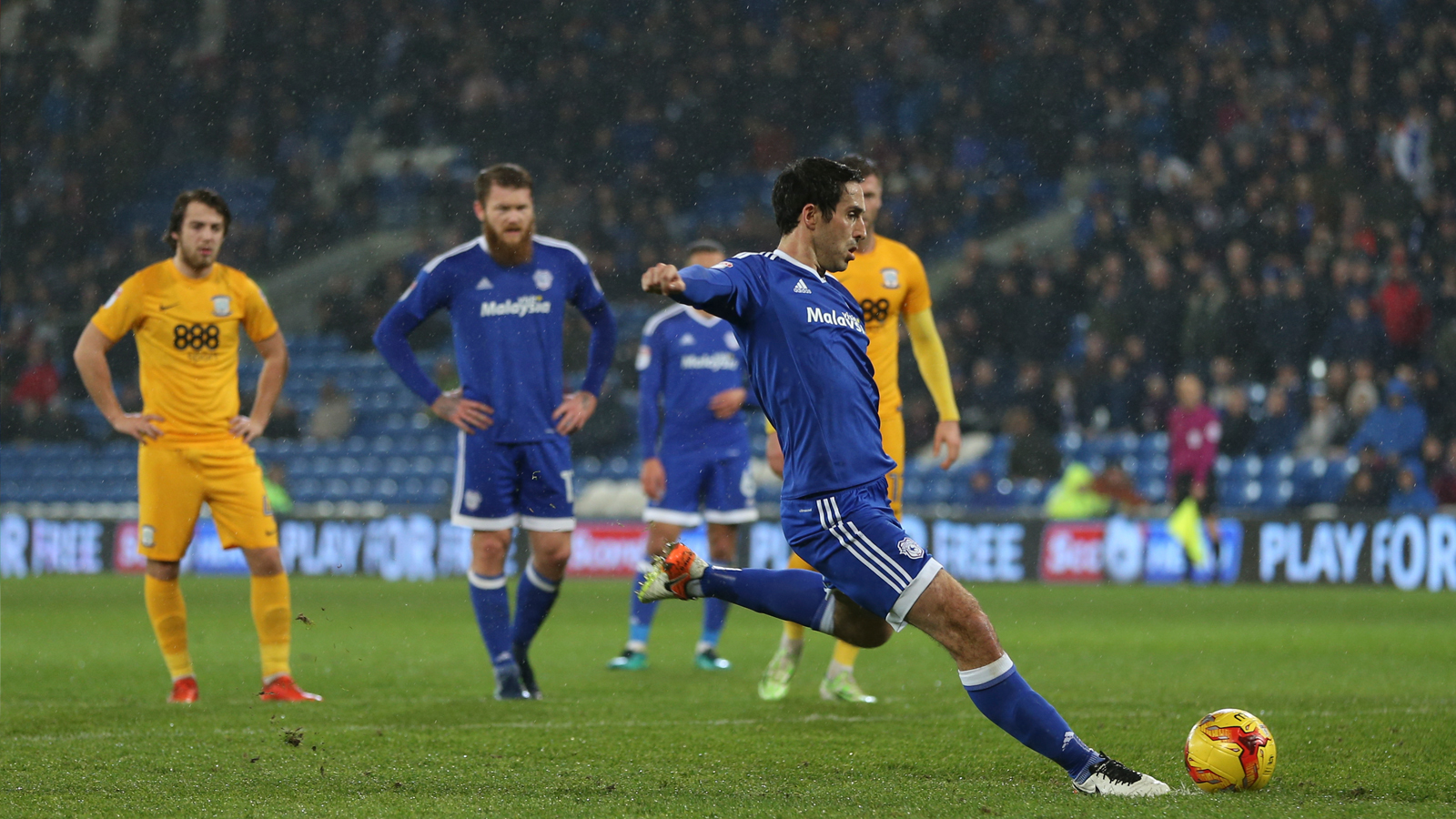 Ahead of City's match against Preston North End on Saturday afternoon, we take a look at some other notable meeting between the two sides. 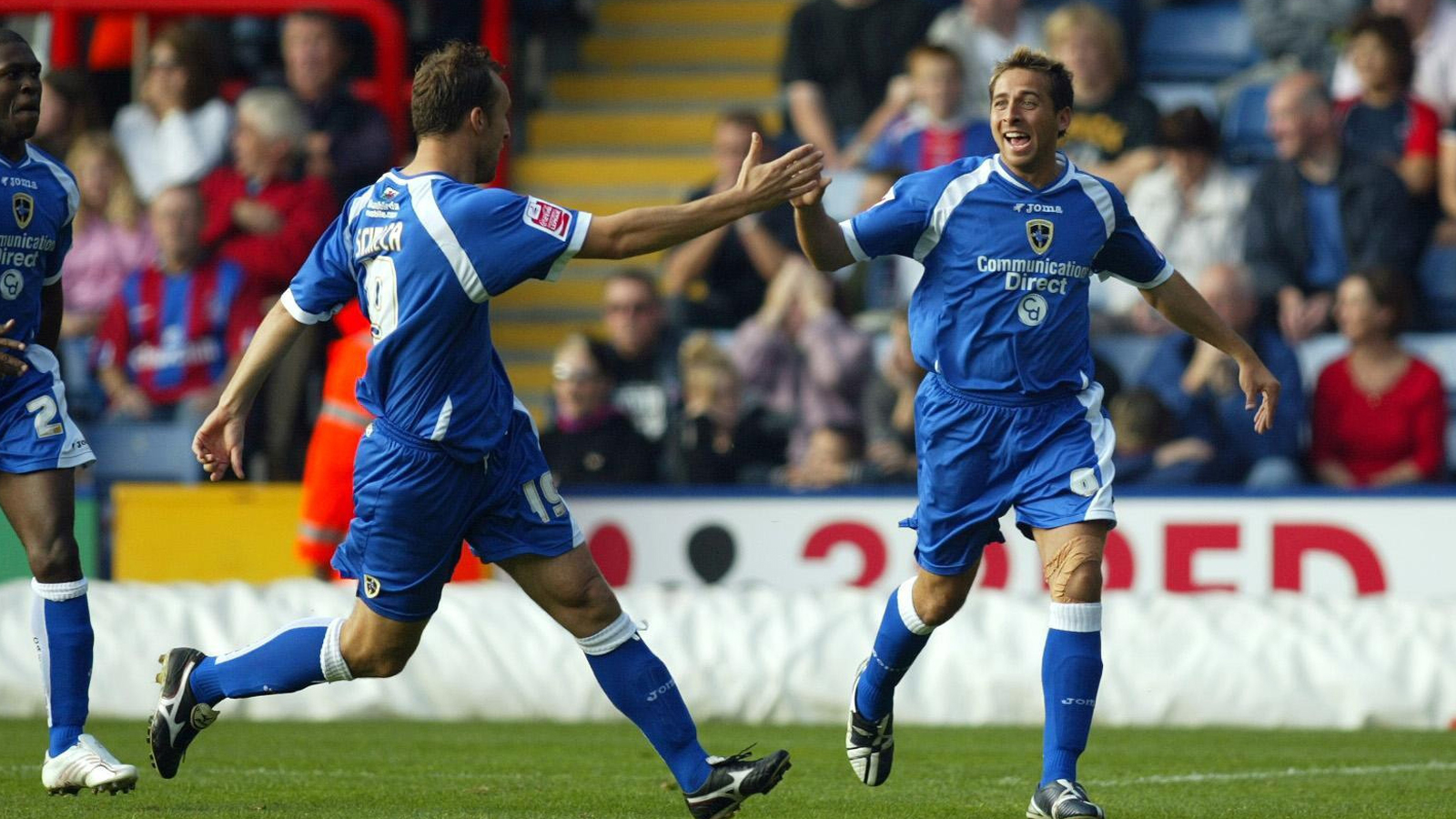 The Bluebirds returned to a Play-Off position on the Championship league table as they defeated fellow promotion chasers Preston North End in February 2007. Having fallen out of the top six in the week prior after losing against West Bromwich Albion on the road, City returned to winning ways with a dazzling performance against the Lilywhites.

It was Peter Whittingham who eventually broke the deadlock following a tense opening half featuring few chances. Paul Parry - who would later leave the Club for Preston North End - dashed down the right wing before crossing into the visitors' box. The ball glanced off the head of a Preston defender and into the path of Whittingham, who struck home emphatically on the half-volley, putting City ahead.

Shortly after the interval the Bluebirds doubled their lead. Michael Chopra stepped up to take the penalty kick that he had been awarded after being fouled in the area, sending 'keeper Andy Lonergan the wrong way to score his first of the evening.

One minute later the Lilywhites were awarded a penalty of their own, however. Roger Johnson was penalised for a foul inside his area, following which Graham Alexander struck into the top netting to pull his side back into it.

Adding to the excitement under the floodlights at Ninian Park, a third goal in as many minutes was scored to restore City's two-goal lead. Seconds after the restart, Whittingham's free-kick veered across the face of goal for Roger Johnson to head home at the far post, the defender making up for the foul he'd made only moments earlier.

A fourth goal for the hosts proved elusive as first, with Michael Chopra's free-kick from 25 yards hitting the crossbar. The forward bagged his brace in the 67th minute, however, as he shot from close range having received the ball from Whittingham, who had eluded his man on the left wing to get the pass away.

With their first victory over Preston North End in 18 years, City had moved back into a Play-Off position on the Championship table, moving above the Lilywhites and into fourth place. 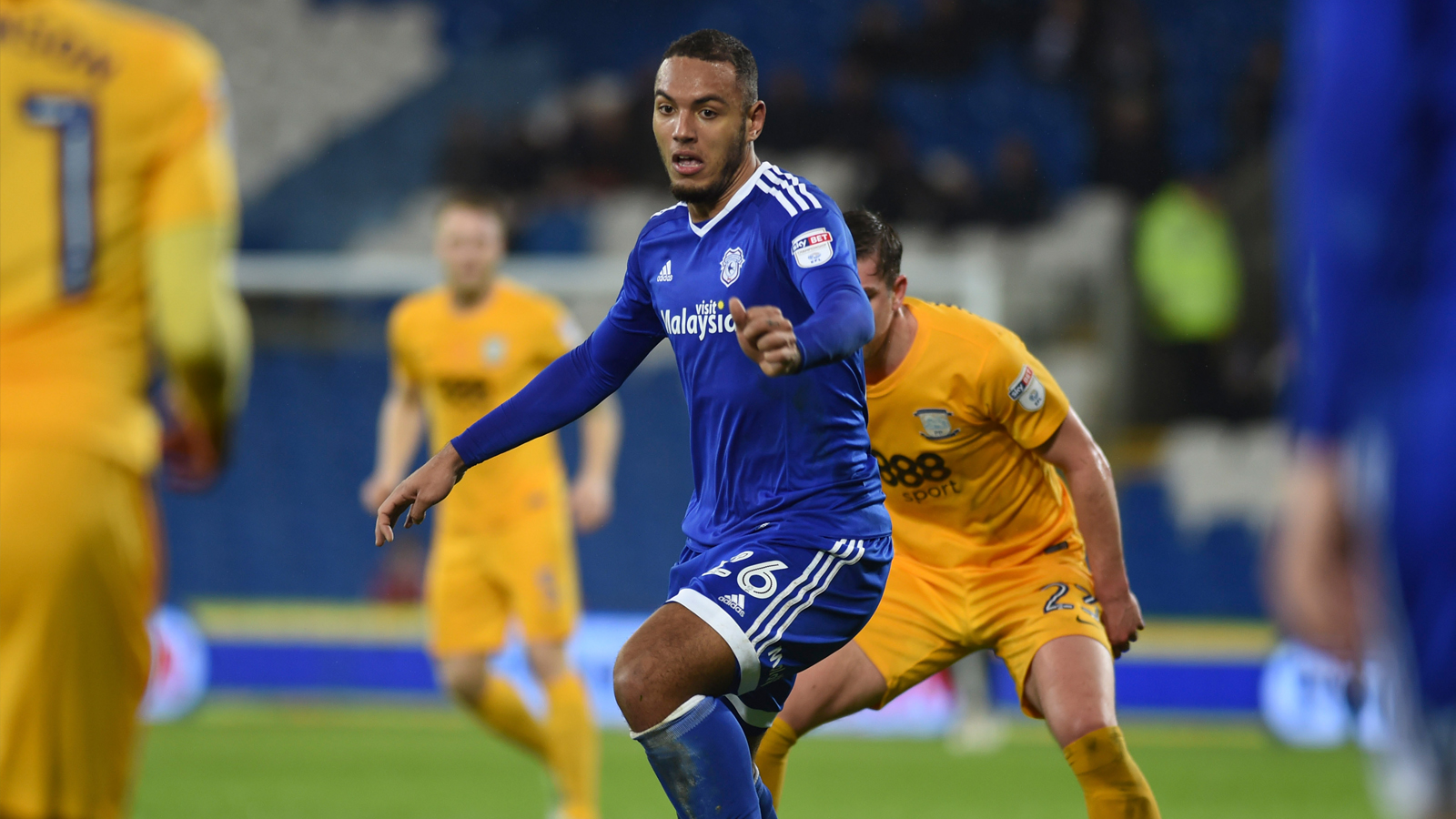 Peter Whittingham once again scored against the Lilywhites for City as the Bluebirds defeated their opponents in January 2017.

Having started 2017 with three successive victories, the Bluebirds had then lost away fixtures against Reading and Brighton & Hover Albion. Looking to bounce back against the Lilywhites, City pressed to gain an advantage from the off, finding one with less than 20 minutes played.

Having been awarded a penalty-kick in the 18th minute, Whittingham stood up to strike home from the spot, sending Chris Maxwell the wrong way after Junior Hoilett had been fouled in the visitors' area.

Ken Zohore followed up with a spectacular goal ten minutes later, as he took the ball through three defenders and into the box before deftly sending it arching over Maxwell and into the back of the net.

The Lilywhites demanded a good save of City 'keeper Allan McGregor before the half was out, and the Scotsman did well to stop the visitors from getting onto the scoreboard.

Further chances arose as Sean Morrison's headed effort struck the crossbar before the interval. Zohore also nearly added another goal to the Bluebird's lead, but his shot from the edge of the area was well-read by McGregor, who this time denied the Dane's strike.

The result bore a special significance for the Bluebirds on that January afternoon, as it was the first time in over two years that City had won three home league matches in a row.