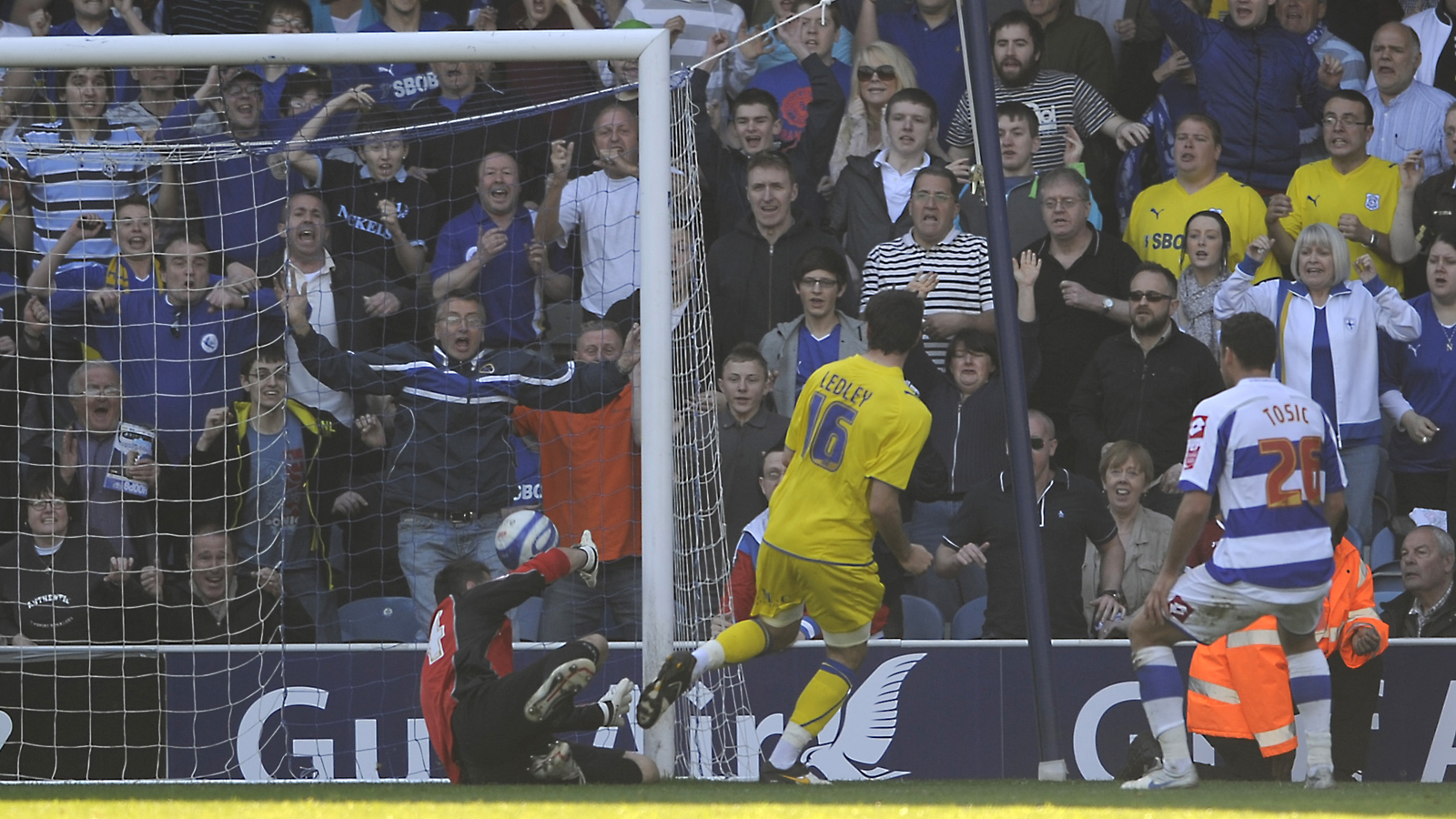 Ahead of City's trip to face Queens Park Rangers on New Years Day, we take a look at some notable matches shared between the two clubs... 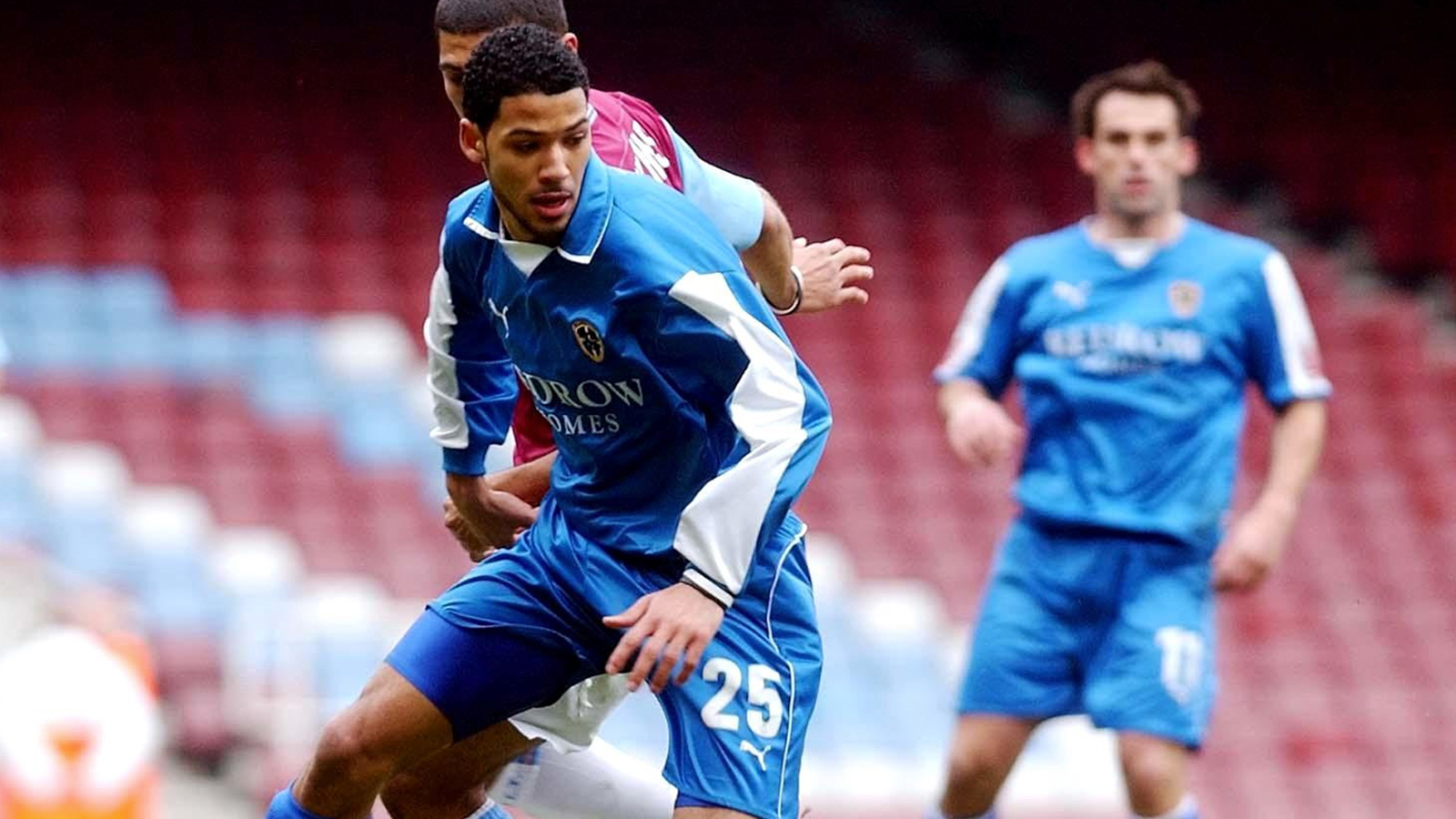 The Bluebirds ended their second season since 2003's promotion campaign with a victory over the R's at Ninian Park as they defeated their opponents 1-0 on May 8th, 2005.

Having defeated the Bluebirds at Loftus Road earlier in the season, the R's headed to the city of Cardiff for the first time since the historic Play-Off Final in 2003, which the visitors had lost 1- at the Millennium Stadium.

While the Bluebirds had been thriving in the First Division throughout the 2003-04 campaign, the Superhoops had gone back to the drawing board to prepare for another promotion attempt following the Play-Off Final defeat at the end of the prior season.

The campaign proved fruitful for the R's, as they were promoted automatically from the Second Division in second place on the league table, beating out Bristol City by a single point with the final matches played.

City fielded a starting lineup featuring several players who had also taken to the field in the Play-Off Final two years prior, including Chris Barker, Willie Boland and Peter Thorne, though it was the newer signings who provided the goal that won it in this particular match.

Cameron Jerome spent early parts of the match testing 'keeper Generoso Rossi with shots from inside the area before the striker earned an assist for helping Jobi McAnuff to score on what would be his final appearance for the Bluebirds.

In the 27th minute of play, Jerome set up a pass for the Jamaican international to run onto, which McAnuff managed to score from with a left footed shot at the edge of QPR's penalty area.

Holding out without conceding to the visitors, City concluded their second season in the second tier on a winning note at Ninian Park and in 16th place on the Championship table, going on to climb the table further in the following years as the Club became more accustomed to the division. 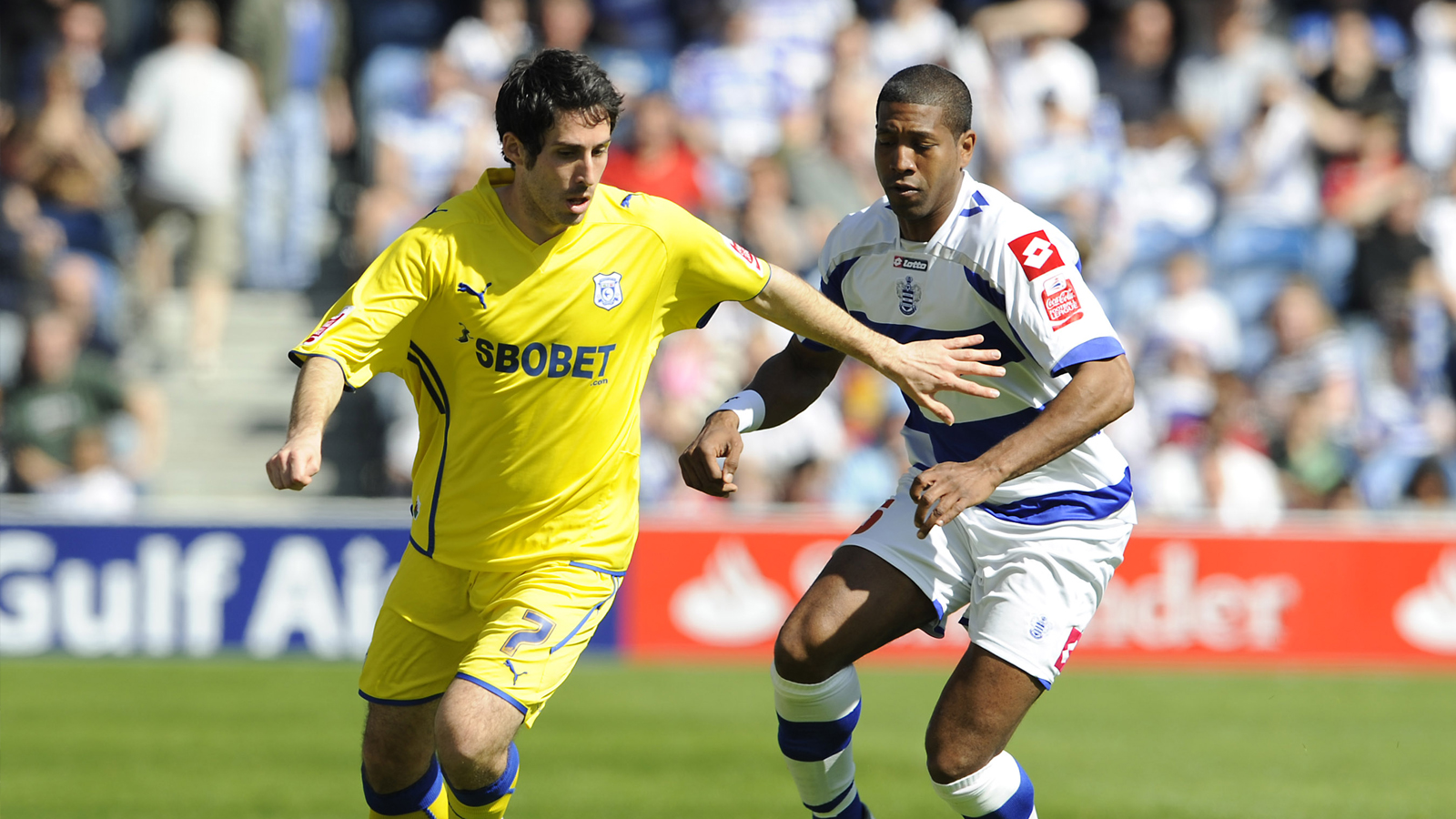 Having narrowly missed out on a Play-Off spot in May 2009, City were once again in the mix for a finish in the top six of the Championship as they came towards the end of the 2009/10 season.

Undefeated in eight matches and with three fixtures remaining, the Bluebirds set about securing their place in Play-Offs as they arrived at Loftus Road in April 2010, eventually doing so through Joe Ledley.

With the hosts getting their share of chances in the early stages of the match, Adel Taraabt came the closes to breaking the deadlock as he struck the post powerfully. City, in turn, had chances of their own, with Ross McCormack and Anthony Gerrard both getting close but being unable to convert as their efforts flew narrowly wide of the target. 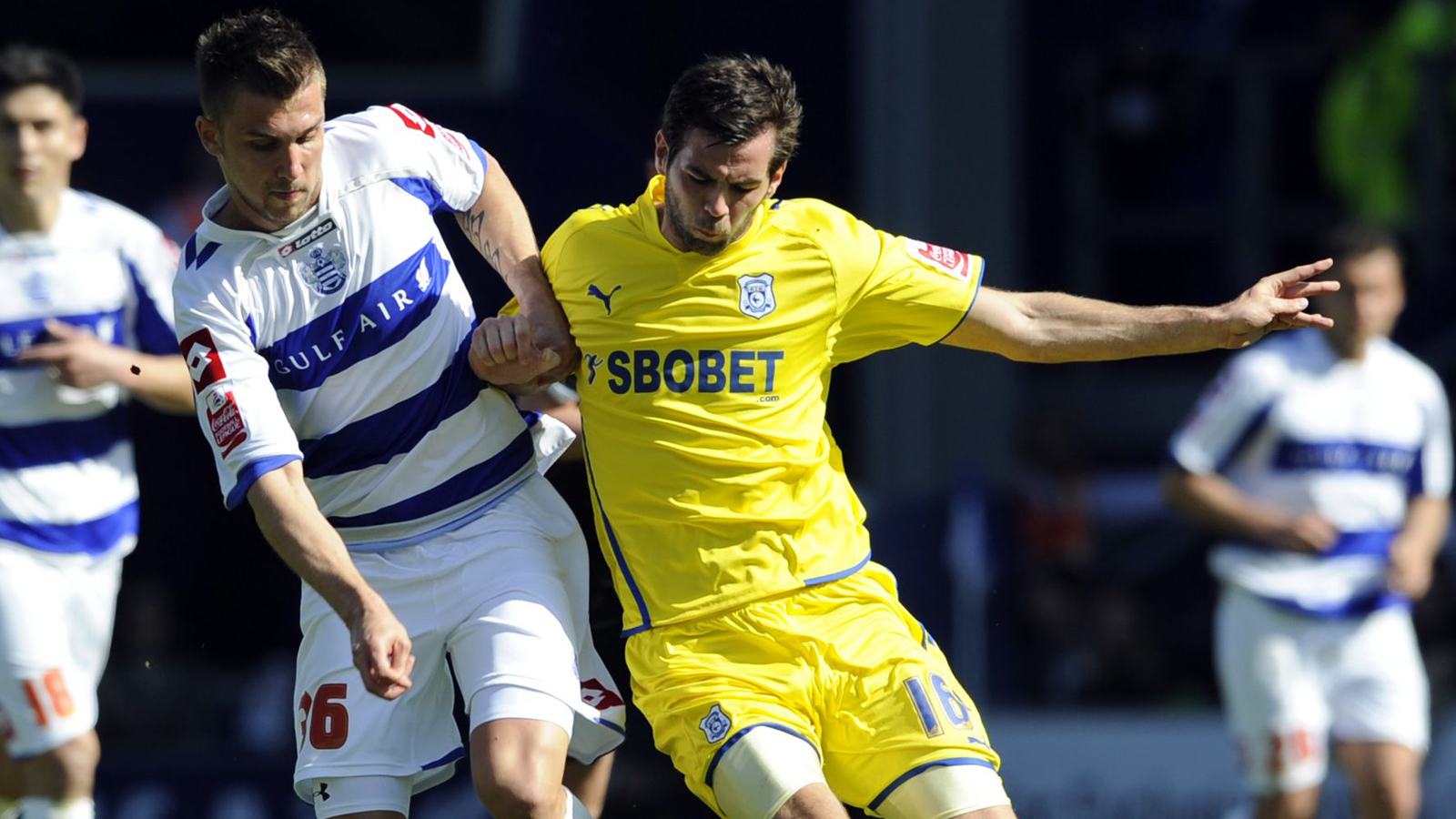 A draw seemed increasingly likely as the remaining time on the clock ticked away, but it was Joe Ledley who eventually put City ahead in the 80th minute of play.

Mark Kennedy was fed the ball on the left wing by Peter Whittingham, crossing well towards the unmarked Ledley at the far post. Meeting the ball in the air, the midfielder headed home, before celebrating wildly in front of an ecstatic away end!

With the final whistle blown, the Bluebirds had confirmed their place in the top six, with the Play-Offs lying ahead of them at the end of another hard-fought campaign in the Championship...