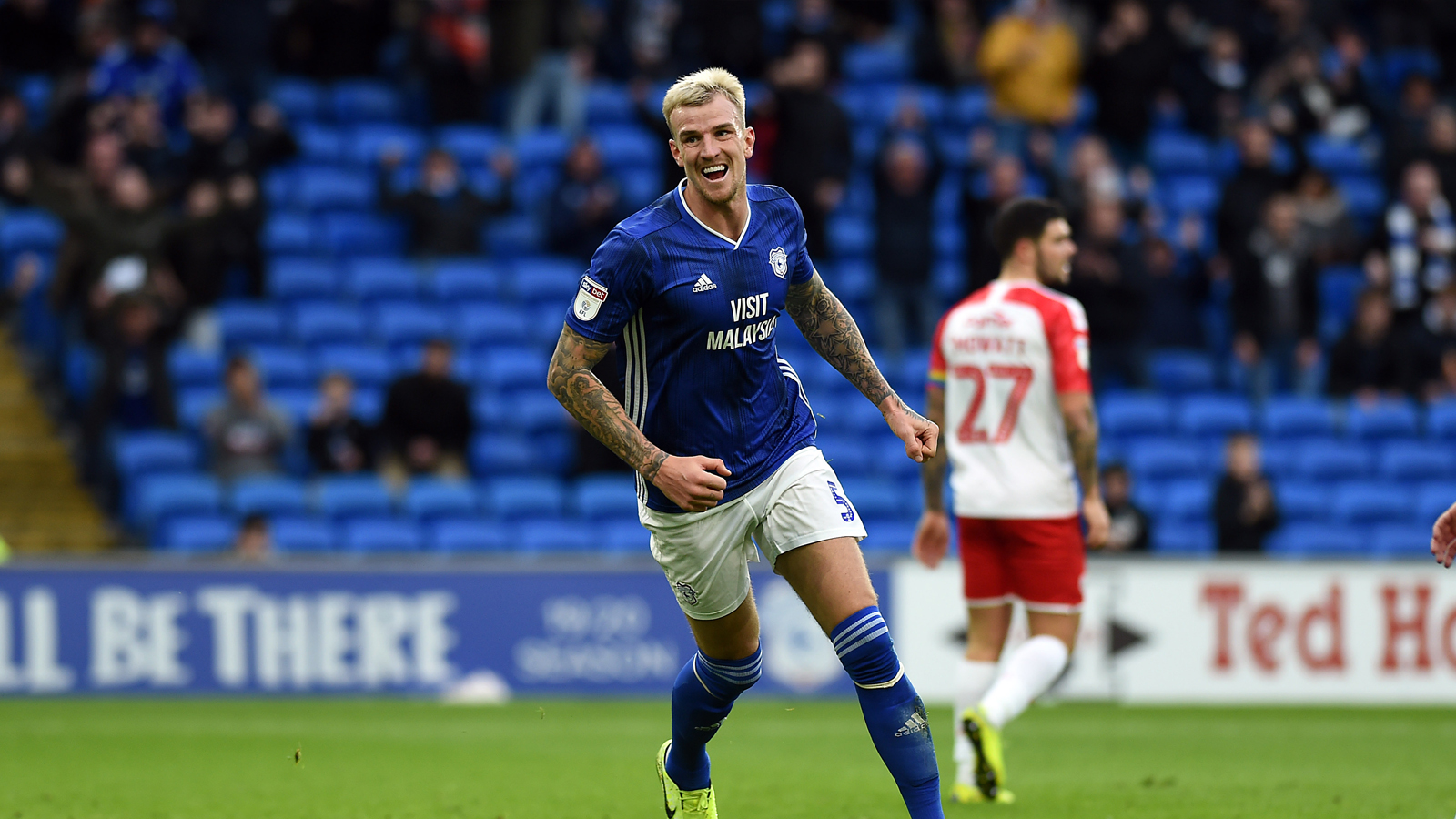 Flint | We kept going until the end 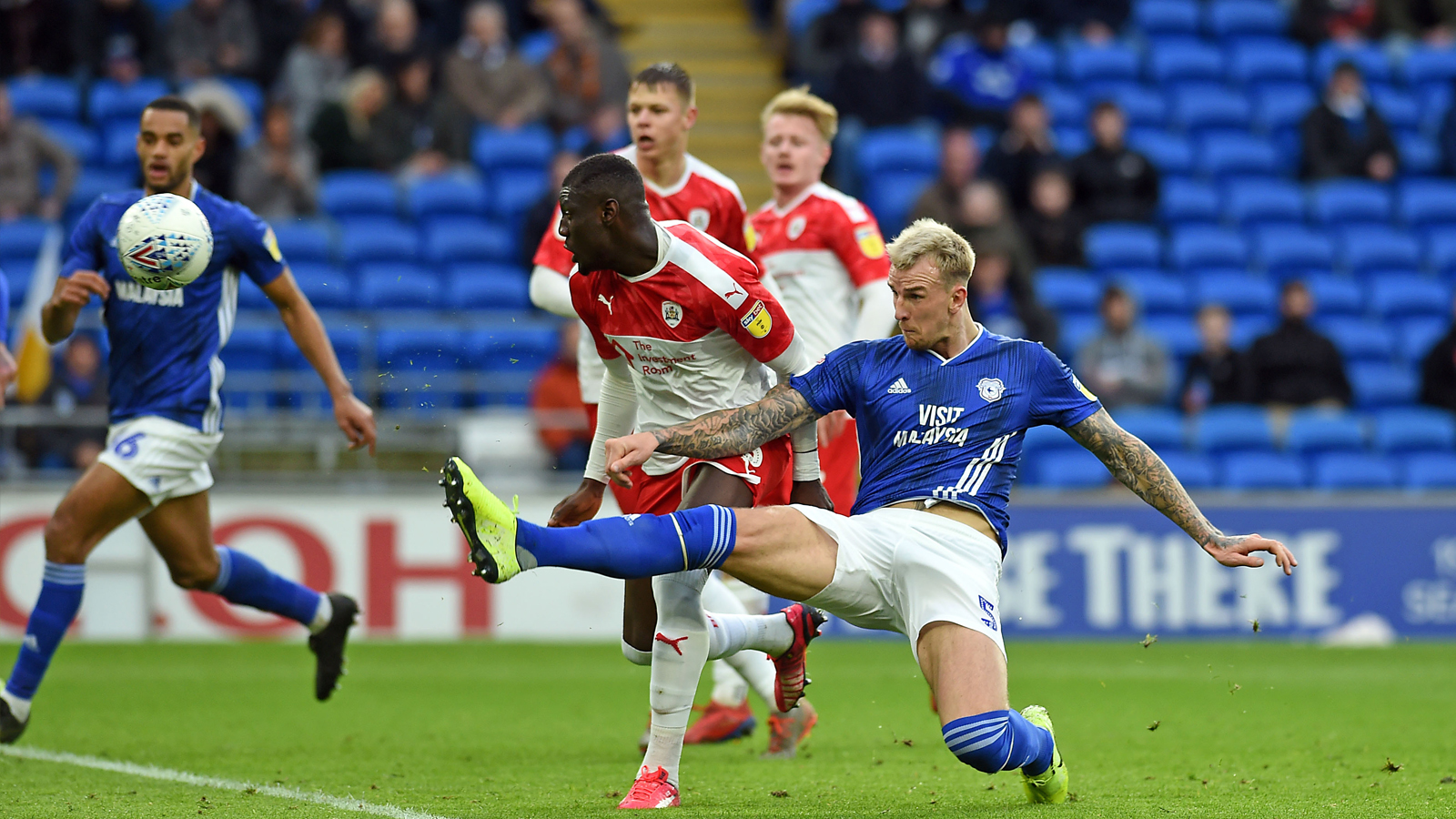 Flint, who was involved in two of the Bluebirds' goals against the Tykes, praised his teammates for the determination that they showed to win the match having gone behind twice to the visitors.

"We got the three points today, and it keeps us moving in the right direction," Aden began. "We dug in to get the result, we know that good teams find a way to get the win, which we said at half-time.

"We didn't start as well as we'd have liked to, but the boys showed great character to come back and keep going until the last minute to win it." 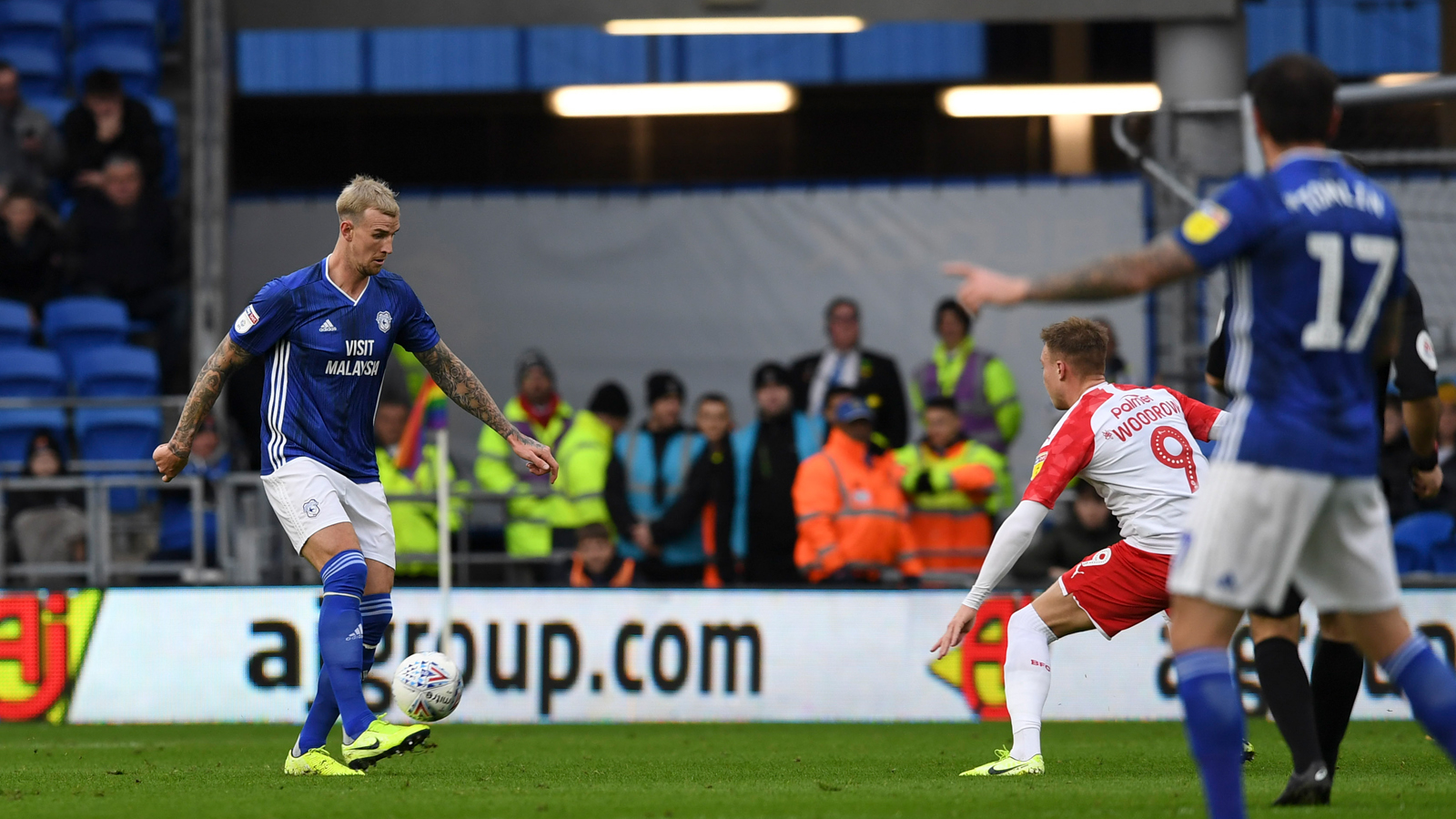 The centre-back also took the time to discuss the impact of having Lee Tomlin in the side, with the forward bagging the winner with a magnificent volley in injury time.

Aden continued. "Playing with Tommo, not just here but elsewhere as well, I can say that he's the best player that I've ever played with on his day.

"If you get him into the game he can dictate play and run the show, and he's just shown that today with the goal. It's good to see him back and playing well." 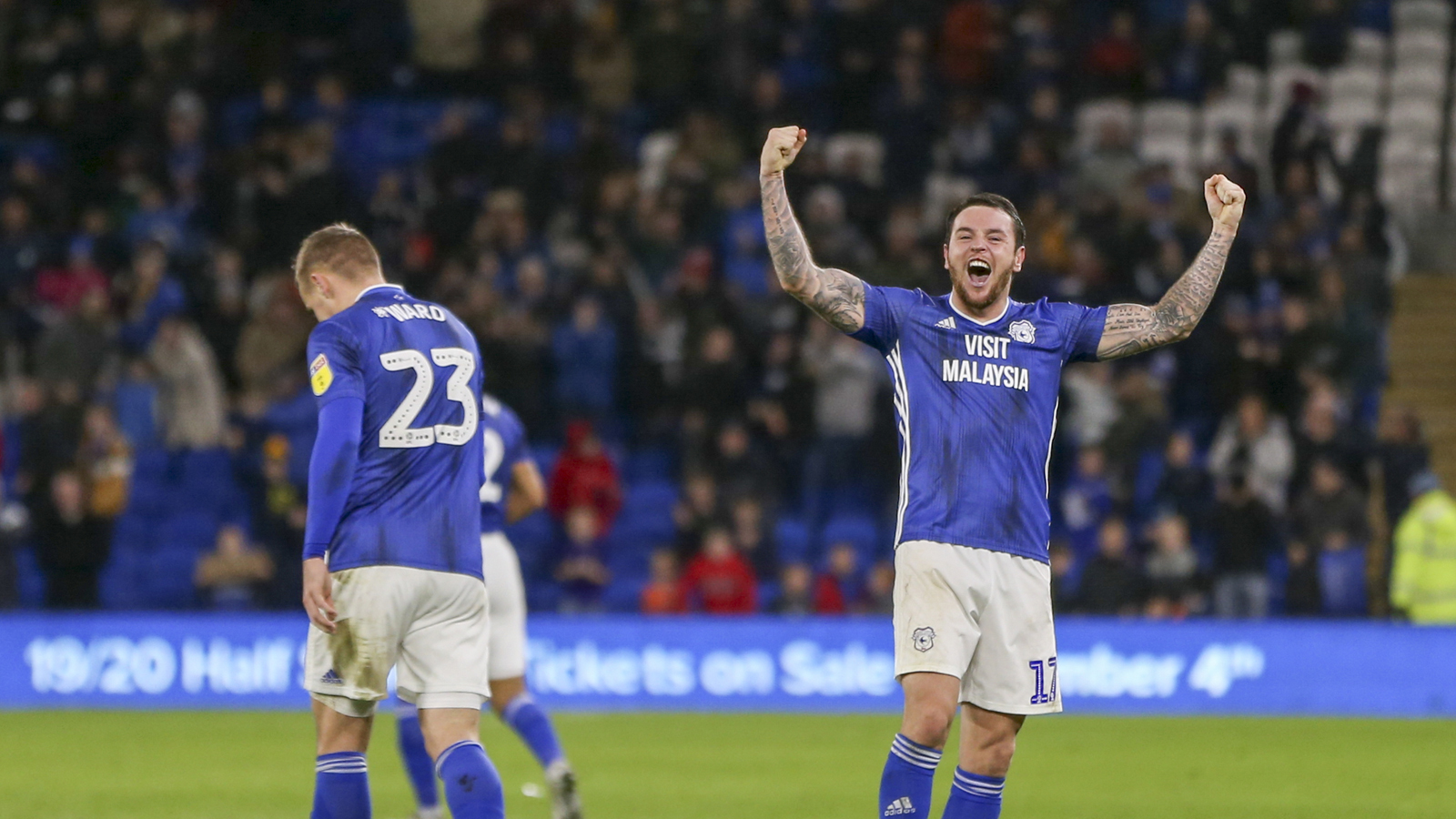 With three matches won in a row for Neil Harris' men, the Bluebirds will travel to face both Brentford and Leeds United over the next week. Looking ahead to the two tough trips on City's calendar, Flint wants to keep their forward momentum going as they approach the festive season.

"We've got two massive away games now," Aden concluded. "Perhaps the toughest that we'll get all year, really.

"Brentford will have a tight pitch with the fans on top of you, and then with Elland Road we know what Leeds are about.

"They'll be two difficult games but we've been playing well recently, and with two clean sheets out of three we can hopefully build on that now."