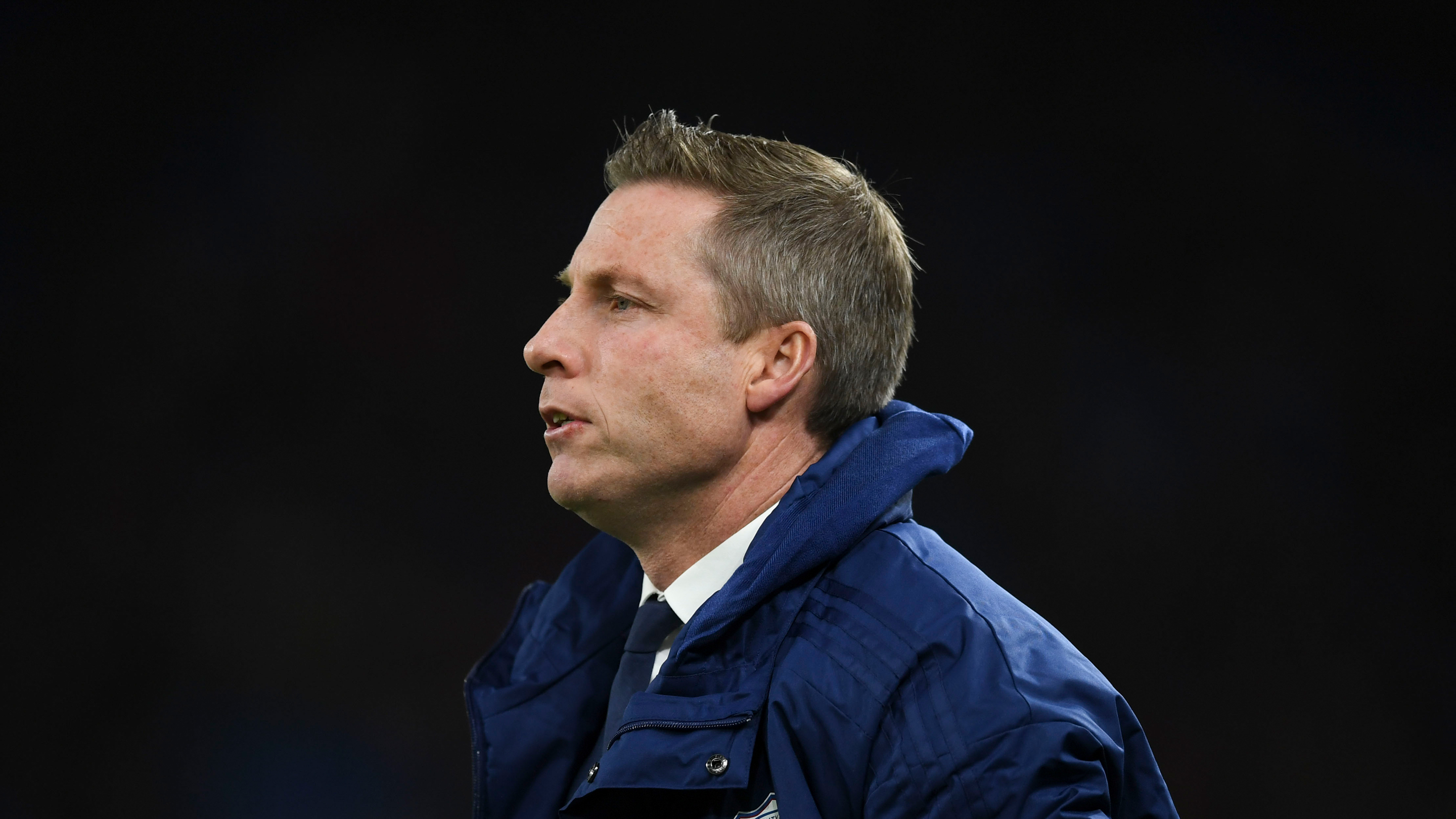 Harris | I’m pleased with the character and the quality

The Bluebirds saw out 2019 with a hard-fought win, defeating Sheffield Wednesday 2-1 at Hillsborough. 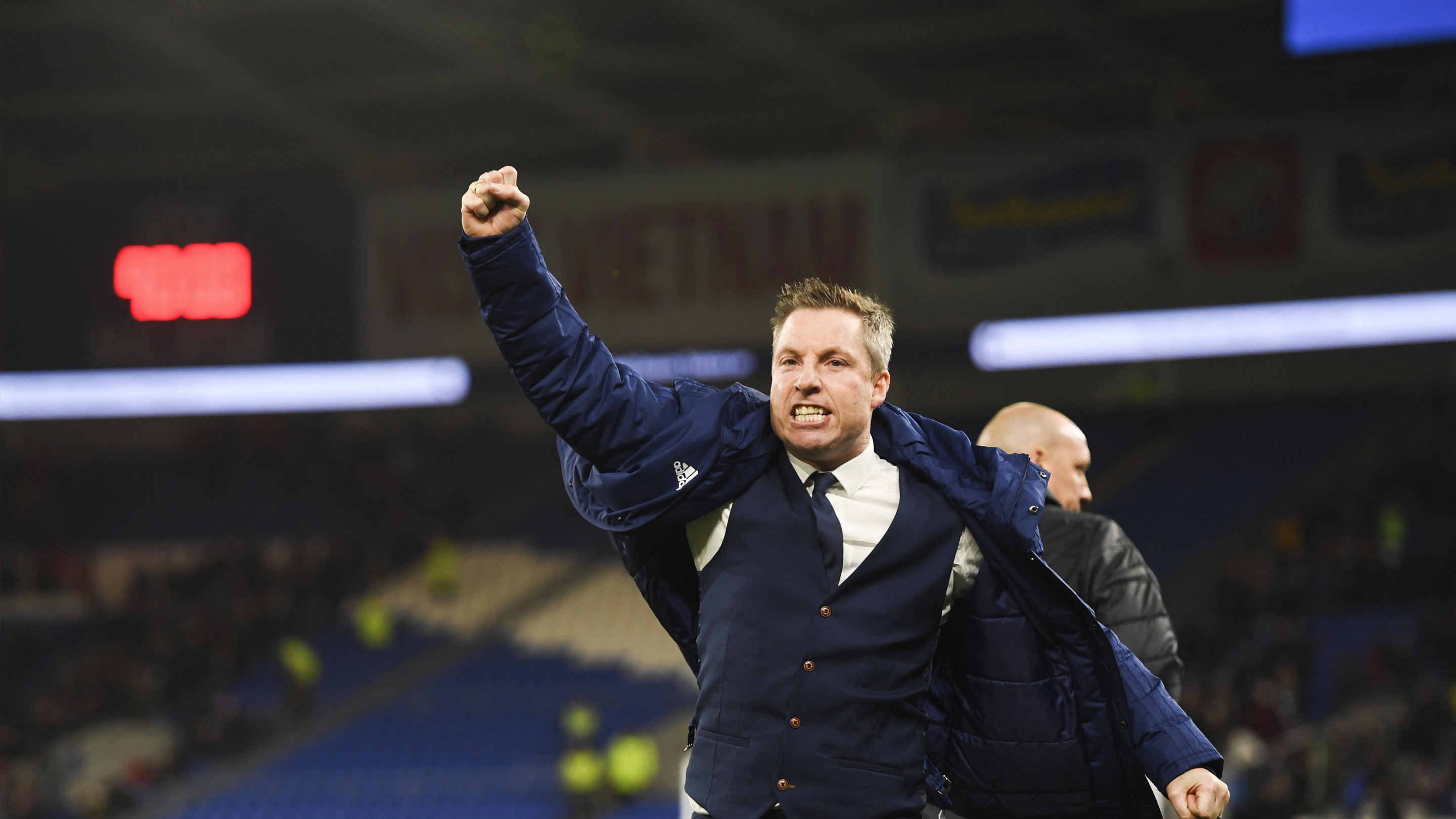 After the match, City manager Neil Harris spoke to the press and media, expressing his delight at both the performance and the result.

“I’m very pleased, overall,” the boss exclaimed. “I thought today that we had the end product in the first fifteen or twenty minutes, which we didn’t quite have against Millwall on Boxing Day. The two goals we scored came from excellent play; the second one in particular was top-level football.

“I thought Robert Glatzel was excellent up front today. He’s competitive in the air, but he has ability to run, and with the ball at his feet he is first class. Lee Tomlin provided two quality assists today, but he also contributed so well off the ball.

“Sheffield Wednesday caused us problems, and we had to deal with the adversity of Joe Bennett and Nathaniel Mendez-Laing coming off. When we put Sol Bamba on, and changed our shape, I thought we were a lot more stable, and a lot more solid. In the end, we deserved to see out the game as comfortably as we did.” 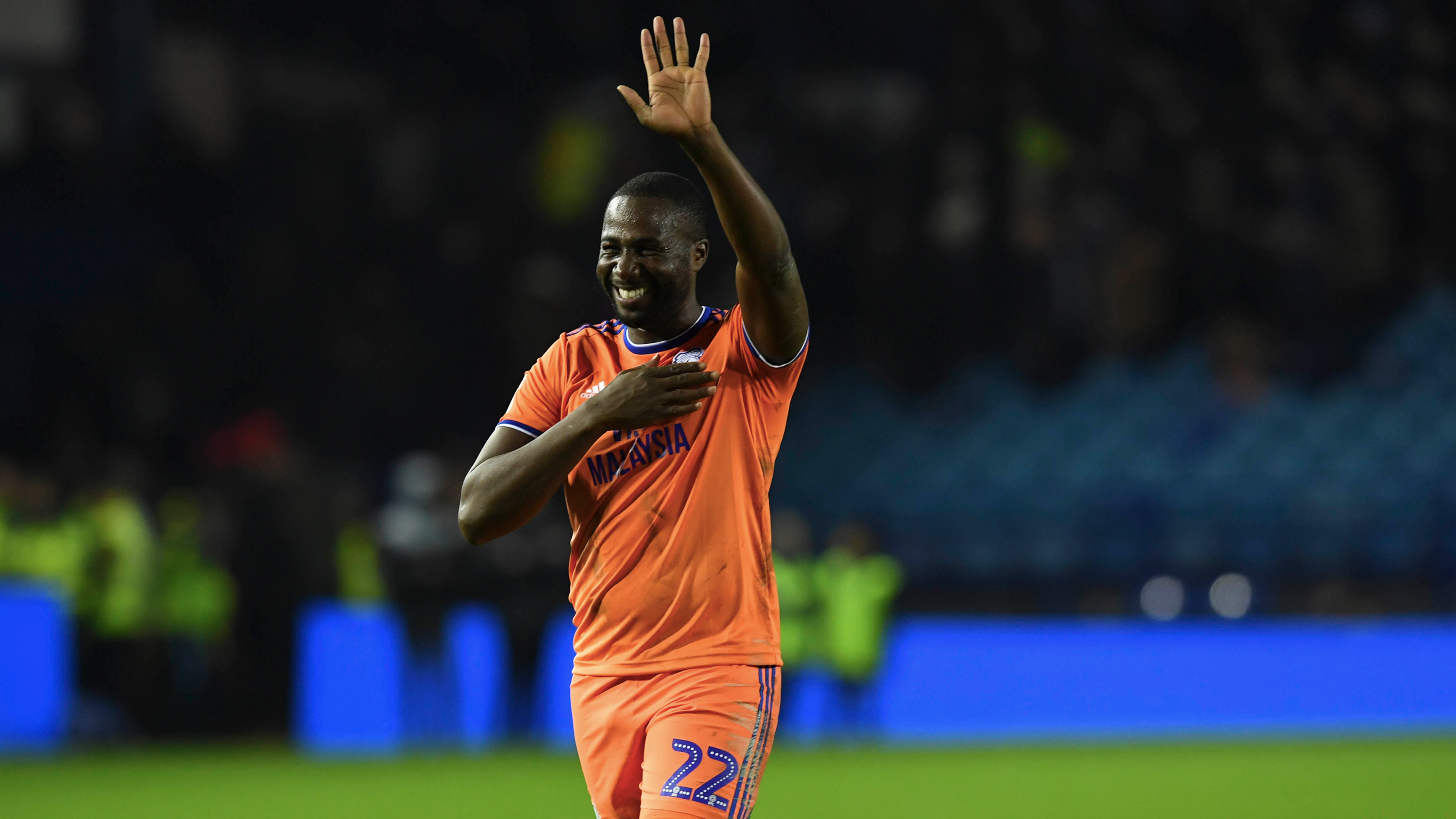 Bamba returned to First Team action to replace the injured Mendez-Laing, and Harris was full of praise for the 34-year-old defender, along with his fellow teammates.

“I thought Sol was excellent when he came on, very impressive. You can say that we have quite a senior squad, but you can rely on those players if we have to go off the cuff, like with the change of shape. 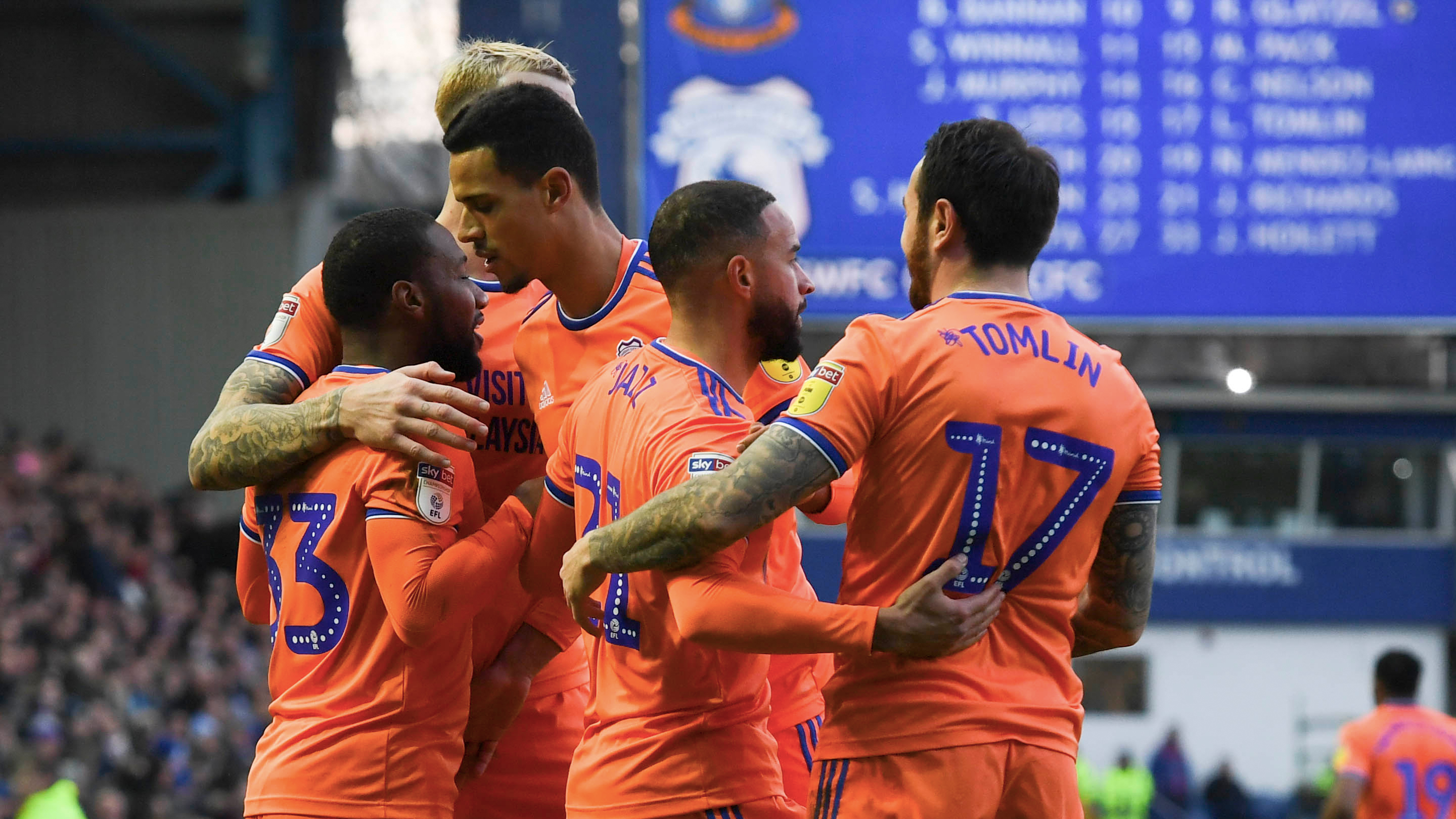 With the festive period drawing to a close, the Bluebirds now head to the Kiyan Prince Foundation Stadium on New Year’s Day. Harris concluded with a positive assessment of the Christmas period, determined to record another victory on the road in three days’ time.

He added: “We’ve shown that we’ve got really good footballers, and that we can play. We defended really well as a unit today but moved the ball really well at times.

“I’ve had a solid return since I’ve been here, but I’ll always demand more from my players and my staff. We’ve made a statement to the rest of the Championship today, and now we have to follow that up against QPR on Wednesday.”